Why is there motion blur at the edge of photos?

I’ve noticed a problem that has appeared recently with my Nikon D7200 and 18-140mm kit lens. When I take photos of distant objects, I get what looks like a motion blur at the edges. I have looked up if people have had similar issues and all answers blame the low performance of kit lenses. However, I have never experienced this problem before.

I have never dropped the camera or lens apart from the odd light knock.

Could someone explain what may be causing this?

Here is an image i took recently to demonstrate this problem. You can clearly see the blur especially in the bottom left corner. 1/1250s, f\9, iso 400, 112mm. 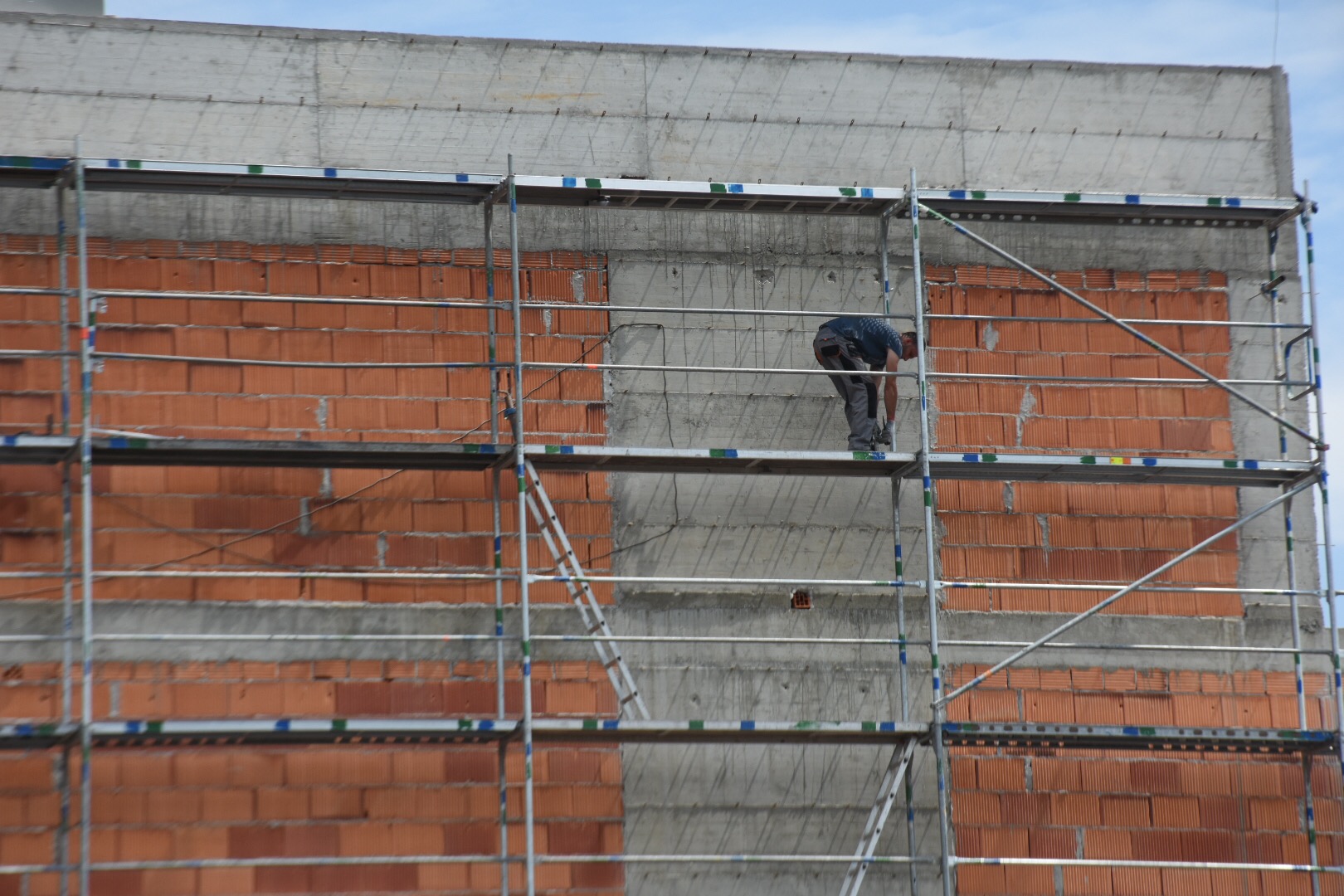 Here is another photograph that i took a couple of months ago at the same settings as the previous photograph. The image is clearly sharp throughout. 1\1250s, f/9, iso 125, 112mm. 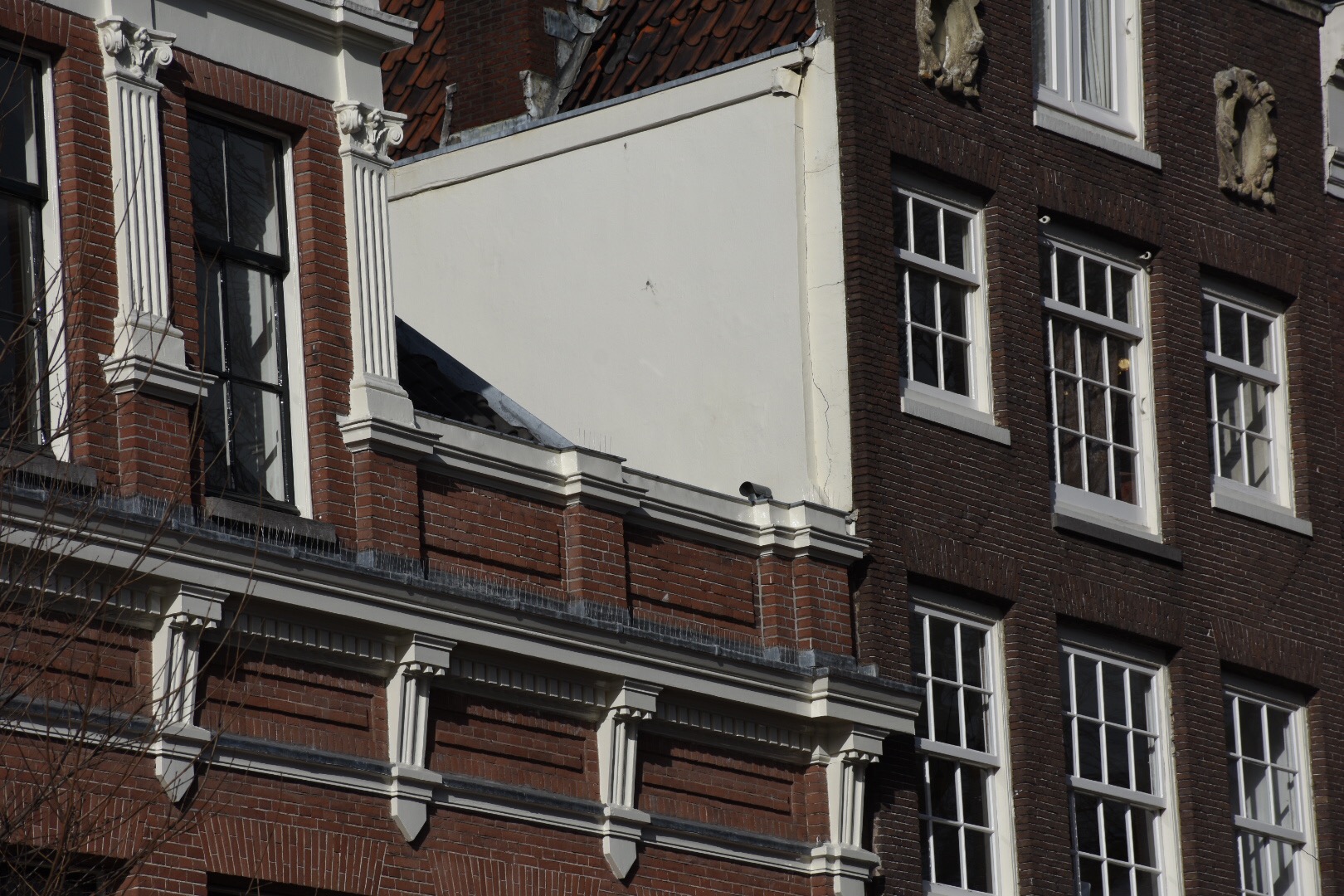 It's not motion blur. The blur at any particular point seems to be diffused evenly in all directions.

This points to poor alignment of the lens. Possible causes of poor lens alignment could be:

One such type of misalignment is called tilt. This causes the field of focus to be tilted with respect to the imaging sensor. Sometimes this is desirable for certain shooting situations. A tilt/shift or perspective control lens mimics the movements of view cameras to allow intentionally introduced tilt in a controlled way where all of the optics in the lens are tilted together. When only some of the lens' optical elements are tilted, the various optical elements are out of alignment with one another and the image will degrade, even in the field of focus.

Looking at the two examples, it seems possible that your lens is demonstrating tilt.

The source of tilt might be the IS element moving as it should to counteract motion. One way to test this is to turn IS off and see if the problem persists. A good practice is to turn off IS when shutter times are short enough that proper camera technique won't introduce motion blur.

But it could also be another of the lens' elements that is tilted. It could be that the IS unit itself is tilted when "parked". It could even be that the entire lens is tilted with respect to the camera's sensor due to issues at the lens/camera attachment flange or even with the image sensor itself not being properly aligned with the lens flange. It's also not uncommon for a lens to demonstrate tilt if the screws holding the flange ring to the lens body work themselves loose over time.

¹ Roger Cicala mentioned in one of his lensrentals.com blog entries that shipping certain IS lenses without "parking" the IS elements by turning IS off before turning off the camera and/or detaching the lens can result in a chance of breaking the tabs in the IS assembly that holds the lens element centered when IS is turned off. When the tabs are broken, the IS element is free to flop around, even when IS is turned off.

Though you deny dropping the camera or lens, you do admit to "the odd light knock". You may also have dropped the camera while it was contained within a padded case. The continued inertia after a sudden stop from hitting a solid object can result in internal coup contrecoup injuries.

The blurriness is well beyond what would normally be expected from poor corner performance. The "sharp" image using the same lens in the past with nearly the same settings rules it out. Even if the misalignment happens to match the angle of the building, the reasonably sharp corners indicates that the lens does not suffer unusually poor corner performance.

It's highly unlikely that the blurriness along the edges of the frame are caused by motion.

Not the answer you're looking for? Browse other questions tagged lens blur motion-blur or ask your own question.

4
Can you use image-stabilized lenses with dumb adapters?
3
Why does using IS with my 70-200/2.8 lens remove detail?
2
Does OIS in some cases reduce the quality of the picture (softness, vignetting, loss of contrast...)?
1
Left part of image is much softer than the right part: decentered lens or bad M42-EOS adaptation?

4
What is causing the cyan outline in the building in the background of this image?
1
Nikon D3000 Blurry Pictures. Focus Issue?
1
Controlling style of motion blur in long exposure photos?
0
Focus issues in a Nikon 24-70 f/2.8 lens
2
Why is my picture blurry?
0
Focus issue - possible cause?
2
Blur/Double vision