Left Side Underexposed on Film Camera

I've been using my grandfather's Seagull DF-1ETM (Chinese equivalent of the Minolta SRT 101) and on some of the photos, the left edge would be under-exposed. 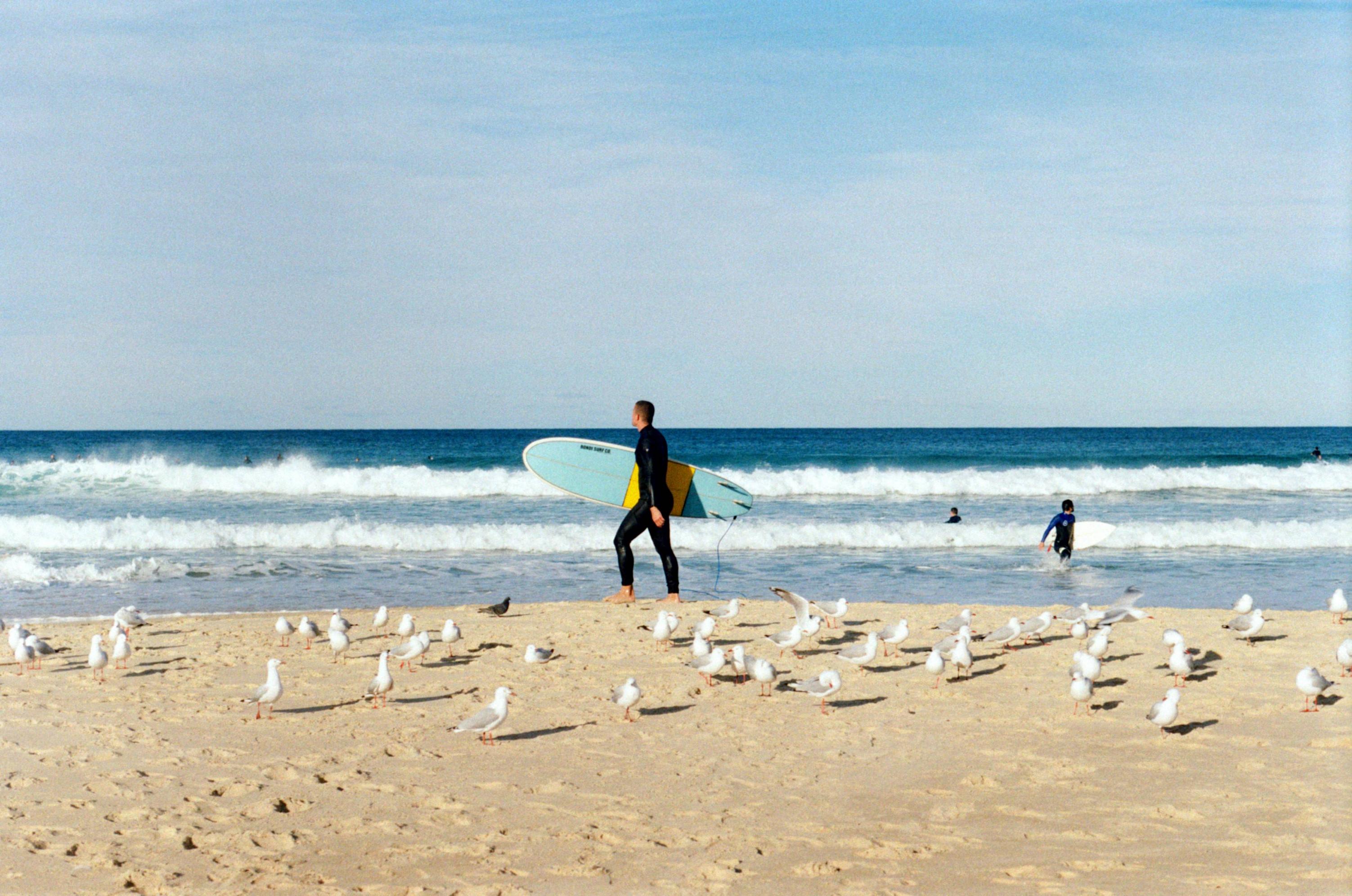 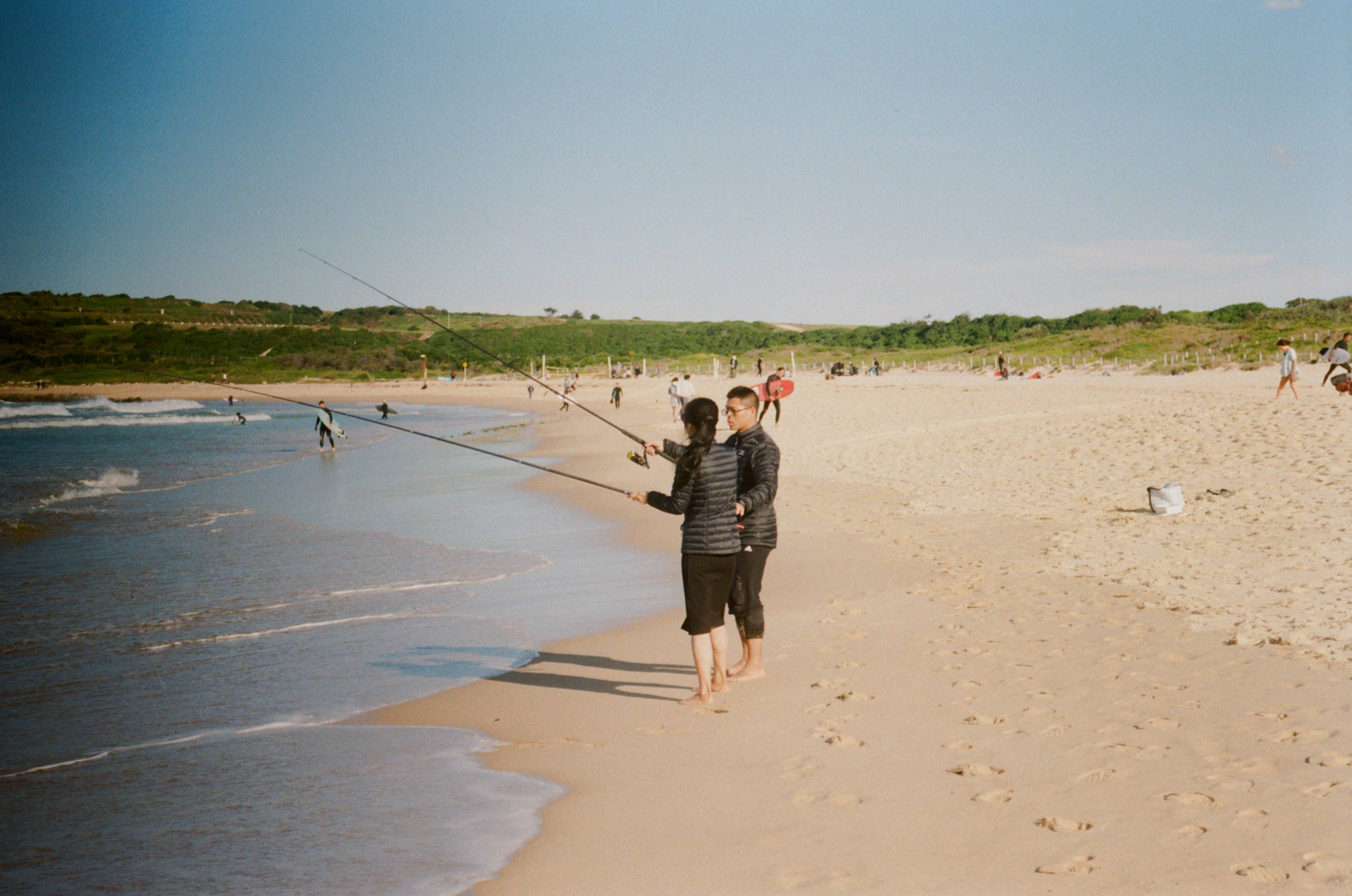 Does anyone know what could be causing this? I don't use a flash, if that helps.

Probably caused by a sticking shutter.

Multiple possible causes... the only thing to do is have it serviced and hopefully it is something easy to fix (CLA as Hueco said). Last film camera I took in to have the shutter fixed was DOA w/ no repair parts available... and that was over a decade ago. Either way it will probably cost more than the camera is worth (other than sentimental value).

This is a focal-plane shutter which is unhappy. It's hard to tell for certain without exposure information, but given the light and plausible film speed the shutter will have been working in the mode where it never fully opens but rather a slot moves across the film plane (in other words the exposure is shorter than the flash sync speed). And what is happening is that either the slot width is varying or the speed the slot is being pulled over the film at a varying speed. I believe the former is not usually possible, so it will be the latter.

This is a common problem with focal-plane shutters and the solution is to get the camera looked at by someone competent: a CLA will fix it.

Not the answer you're looking for? Browse other questions tagged film shutter minolta or ask your own question.

34
(How) should I start with film photography?
3
How far can you push process an accidentally under-exposed film?
1
Can I mount Sony A-mount lenses to a Minolta MD/MC body?
3
Are overheated rolls of film (both exposed and unexposed) likely to be damaged?
1
What is this camera / Can I develop the film?
3
Hold baggage xray scanners - how likely is it my film might have survived?
0
Minolta SR-101 Shutter stuck (?) but film advance lever works
2
Why is there blue 1" edges on developed 35mm film?
3
How do I figure out what ISO to use when shooting film?
3
Why is there an underexposed “shadow” along edge of frame on 35mm film when using my 70-210mm lens?