How can I tell if this "2 in 1" lens hood and cap will be effective on my lens?

I lose lens caps all the time.
Now it happened again.

In searching for a new one, I found this thing — a lens cap and hood in one. 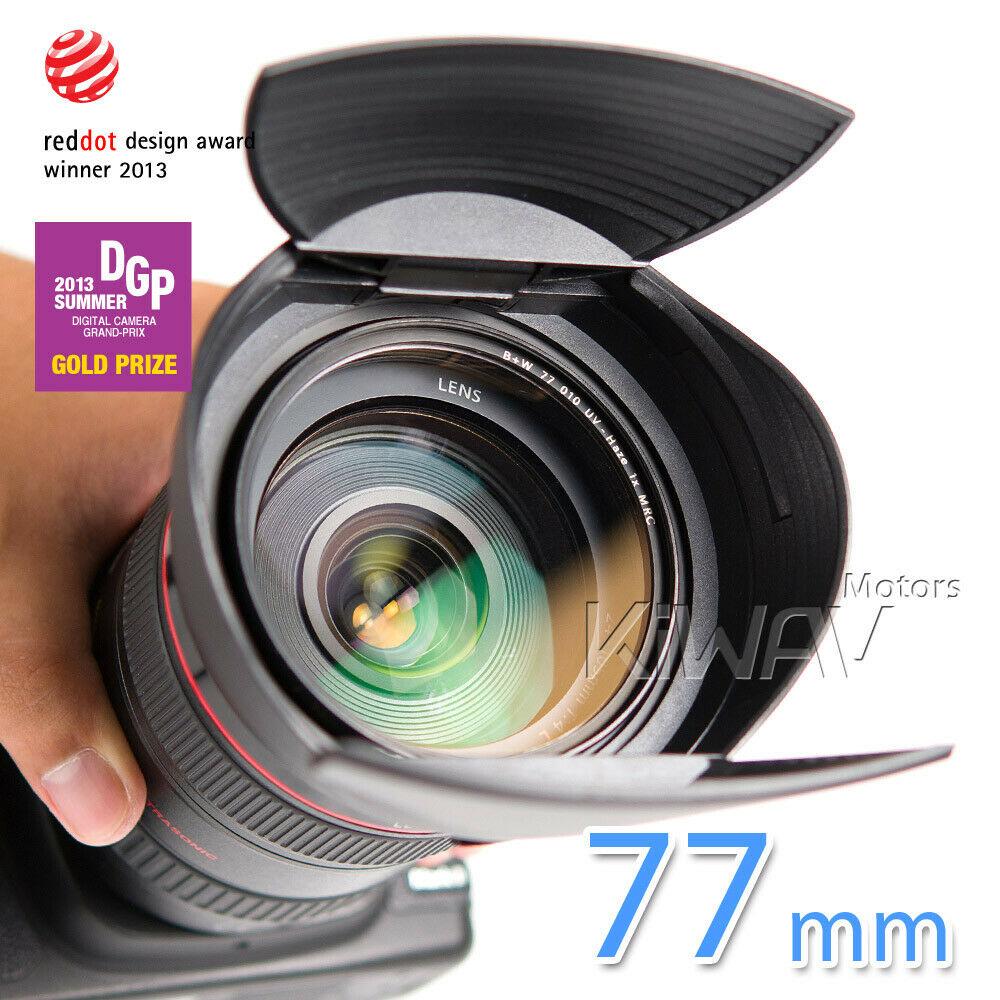 I have no doubt it will fit, but what "scares" me is the list of lenses it works with. Some are crop lenses but one is a 24-70 mm full frame. Does that mean this will not shade my 50 mm lens as much as the stock lens cap?

Looking at the specs it only lists the horizontal shades as 37 mm, while the stock lens cap to my Sigma 50 mm 1.4 DG Art is about 43-44 mm. How much difference will those mm make in image quality?

I'm quite sure the quality is not on par with my expectations but I'm willing to give it a try if I don't loose too much contrast due to the loss in shading.

Since @Huecos answer has lots of good points I will answer them here.

I can't even remember when I last time had a place to put my gear that was not mixed with other essentials needed for the kids.

... my spouse has a (bad) habit of putting her keys next to my lenses and my three year old picked up a new hobby recently. Collecting rocks.

Some options to consider:

... [the hood] doesn't make any difference. I still keep the hood on as protection. – Andreas

If hoods make no difference, it won't matter which one you use. As long as it doesn't introduce vignetting, you won't notice any difference in image quality, which is what your question was about. However, a shorter hood would offer less "protection", which would be compensated with the built-in cap. The only way to know whether it's adequate for your needs is to try it.

How much difference will those mm make in image quality?

The only way for you to know is to try. The effect lens hoods have depends on the specific lenses you use them with. For instance, lenses with good coatings benefit less than lenses with poor coatings. Since Sigma Art lenses seem to be well regarded, I'd expect their coatings to be good and hoods to be less beneficial.

To test your lens, find a scene you think would benefit from a hood. Photograph it with your camera on a tripod, with and without hood. That will let you know the range of results you can expect. If you can't tell the difference, the hood is unnecessary.

I don't even bother with hoods on my best lenses because I see no difference in test images taken under harsh conditions. I don't bother with caps either because I've found images taken with lens caps to be unacceptable.

This seems like one of those things designed by an overzealous inventor who just got into photography but hasn't been around long enough to learn:

I also wonder about things that are needlessly complex without being over-engineered to make up for the complexity. The hinge on this seems like the kind of weak spot that would survive one bad bump. Similar to how a UV filter can shatter and actually scratch your front element, I wonder if the hinge on this would actually break in a fall and shove the plastic into the element - resulting in worse damage than if it never would have been there in the first place?

The lever to engage rotation looks like I'd snap it off if I gave it too hard a yank in the moment.

If you're really worried about protection - simply leave the lens hood on full time. I'd pass on this though.

I would worry that the above solution would interfere with the lens, and of course you would need one for each lens you own, increasing costs even more. While I simply pocket my lens cover these days, previously I used a simple lanyard-type tether: 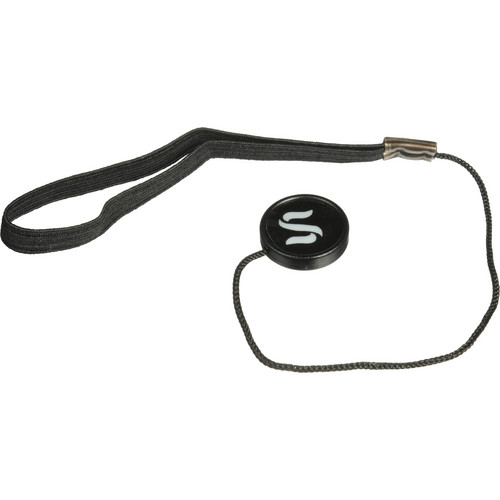 If you are not familiar with this: the little disc has sticky tape that sticks to the lens cap, and the elastic band goes around the lens. This is proven to work, and I had them on all my lens caps back in my film days...never lost a lens cap. They will eventually lose their stretch, but at USD $1.99 ea you can buy 20 to last a lifetime, and still not spend as much as the above solution.

Not the answer you're looking for? Browse other questions tagged lens-hood lens-cap or ask your own question.

15
How can I prevent my lens hood from causing dark corners?
8
How can I find the right lens cap for my lens?
6
Do I have the right lens hood for my Canon 1000D with EF-S 18-55mm kit lens?
4
Are there objective tests showing the the impact of a lens hood on image quality where there is no obvious flare?
3
How to hold the lens cap?
3
Lens cap alternative to Canon cap which won't risk damaging my filter?
2
What can I do to protect a bulbous lens when no lens cap is available?
0
Which lens hood will fit my Canon 55-250 mm lens?
0
How important are lens hoods on ultra wide zoom lenses?
6
Canon lens hood will not lock (brand new)