Calculation for getting dimension of object in image [duplicate]

Ask Question
Asked 1 year, 4 months ago
Active 1 year, 3 months ago
Viewed 95 times
0
This question already has answers here:
What is the relationship between size of object with distance? (5 answers)
Closed last year. 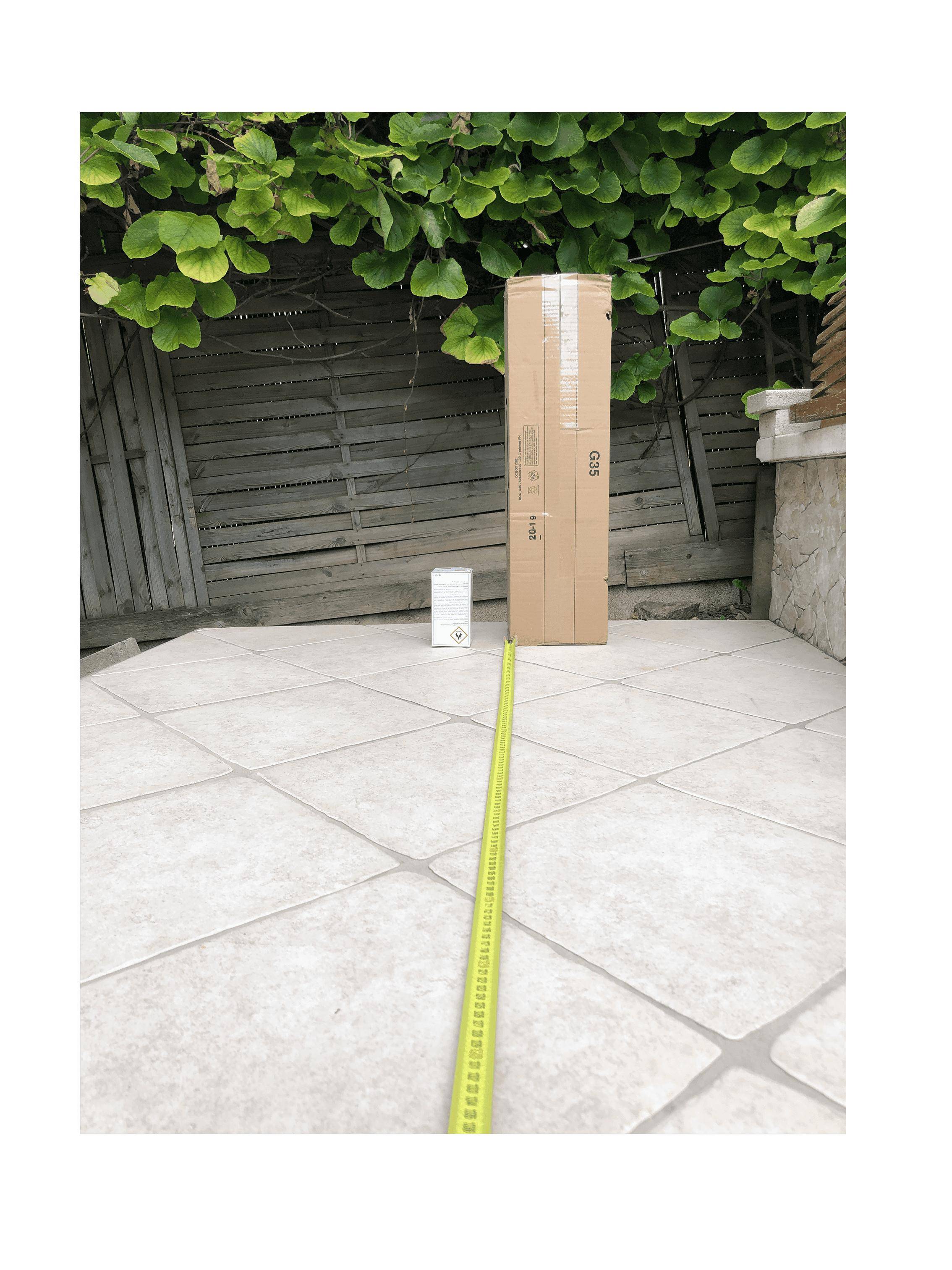 So I found boxheight = 0.78m In reality, this brown box measures 0.75m, so I want to know if it’s possible to obtain a more accurate result by using the fact that I know the exact size of the white box next to it. Does anyone know ? Thank you

Note that this is exactly what crime scene photographers do when they lay down a forensic ruler / scale next to something they want to photograph at the scene. 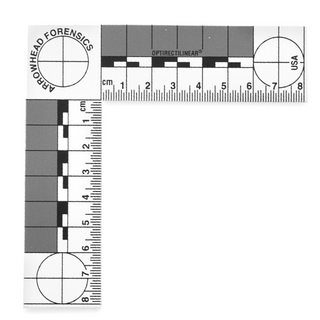 You also sometimes see police lay down a coin or a dollar bill next to the item being photographed if they don't have a forensic scale with them. (At least, you see it sometimes on law/police procedural TV shows and movies. Whether or not that is common or rare in real-world police work, I don't know). The point is to put a known reference measurement in the photograph, so future analysis of the photographed evidence will can always be done.

12
What is the relationship between size of object with distance?

5
What are causes for image sensor getting heated? Does Live View cause more heat?
2
Shooting 50mm EF vs EF-S
2
Why does it seem like large sensors are necessary for good low-light performance?
3
Long exposure shots showing huge bright spot. What happened to my sensor?
0
does the presence of Moiré in a photo implies the “lens outresolve the sensor”?
5
What do those black image corners mean?
0
Effective focal length with crop sensor, and detail of image
6
Determining the size of the smallest resolvable detail for a given camera