What kind of built-in light meters in film cameras exist?

There are a number of light meters built into film cameras I am aware of.

First there's selenium cell light meters, like on the below old Canonet. 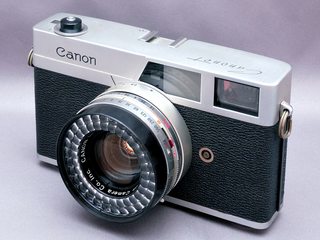 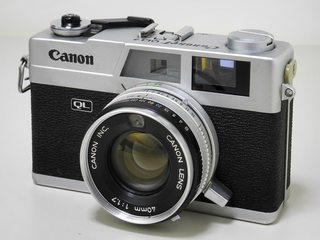 Apart from the above types of meters (selenium cell, CdS cell, TTL silicon multi-segment), what other built-in meters did film cameras use? Is there some exhaustive list with useful categories?

(all images courtesy of Wikimedia Commons)

In addition to the electric types mentioned, there were also early chemical (actinometer) and purely optical (extinction meter) designs.

Some modern digital camera designs however will use the (CMOS or CCD) imaging sensor itself as a light meter (which is technically speaking a silicon photodiode based meter).

Also, mind that there were multi-segment CDS designs, some of which were also TTL (both to be found in the Minolta SR-T series).

That's it, as far as I know. Selenium, Cadmium, Silicon.

Not the answer you're looking for? Browse other questions tagged metering ttl old-cameras or ask your own question.