Is it possible to make an apparently completely blurry image (shot through a colored label) more clear?

I have been putting a colored label on my webcam when im not using it. I read this on the internet as it prevents hackers from seeing you in case your laptop gets hacked. I don't know much about cameras (you just press a button and there is a picture) — I don't know what resolution/contrast/alpha etc are. So is there any way that the image coming on the camera can be made clear enough to identify my face? Right now the picture that comes out is like this: 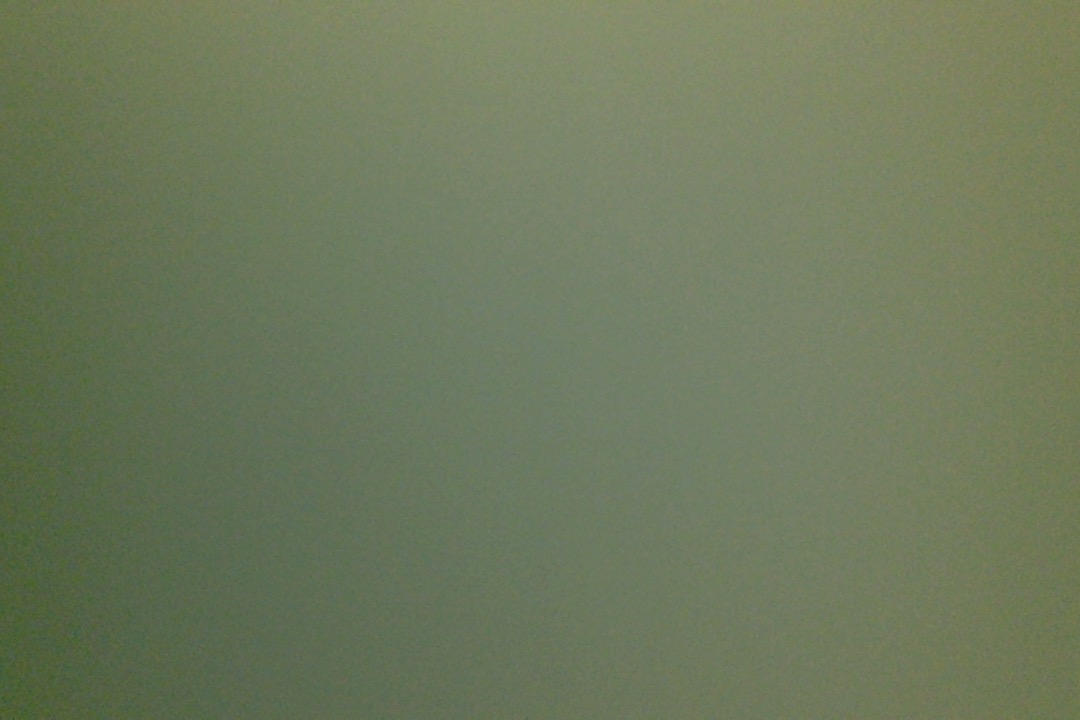 ps: in this image there is a book with a title english legal system and a person with a balance in their hand.

Well, trying with histogram equalization, blurring and highpass filtering I get the following: 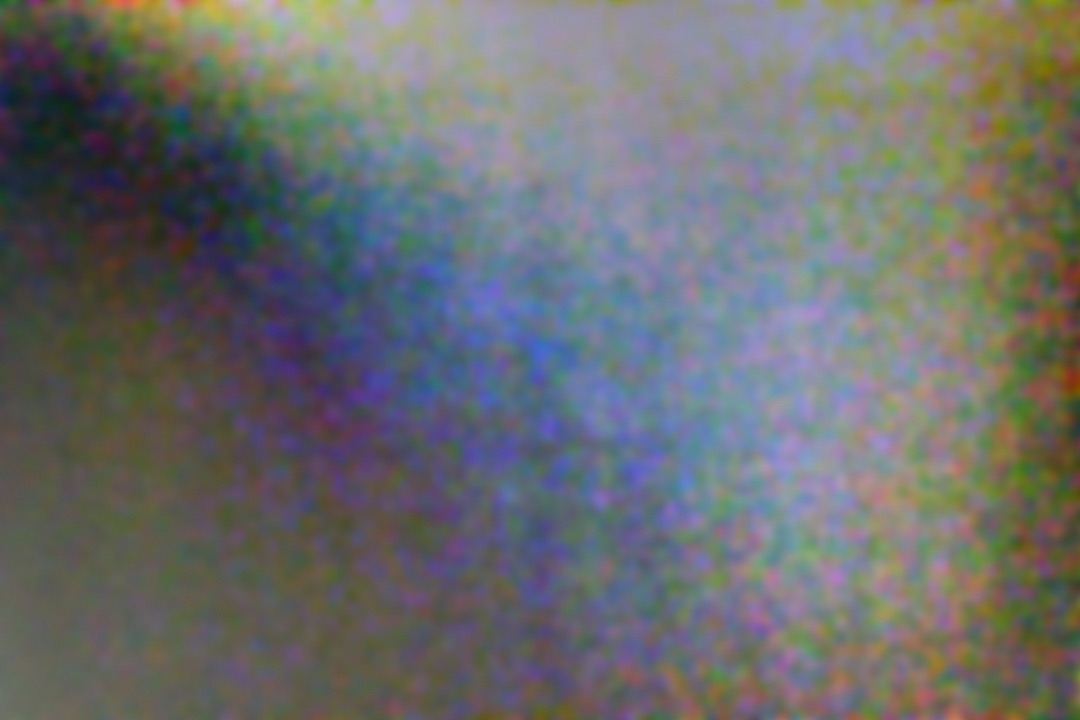 Not particularly incriminating. However, you have to be aware that it probably is still good enough for figuring out what kind of lights are still on. This helps figuring out your sleep patterns and, for example, whether you are out on some Saturday evening or not, leaving the appartment unattended. Systematic information gatherers might still have something to sell even from that kind of info. Saves one from loitering in the street and watching when the lights tend to go out.

In short, no point in not getting an actually opaque label if you are bothering in the first place.

Deblurring works by applying an "inverse transfer function". The transfer function of blurring strongly attenuates high frequencies (narrow-spaced changes), so inverting them has to take into account imaging noise and not reamplify this kind of high frequency noise to where it is expect to dwarf the image. To do this reasonably successfully, you need a high quality image of the blur. Computational blurring without the additional step of adding significant noise for that reason may end up surprisingly reversible. And an unsharp image taken with a high quality sensor and stored and processed at high precision can often be improved significantly.

This, however, is a webcam here. It does not tend to convey significant amounts of information beyond the immediately visible, indeed it's quality tends to be debatable even when not spending any amount of acribic effort inspecting fine image details. And not because it algorithmically reduces image quality artificially but just because it is that bad.

So there is not much to be feared with regard to recoverable information from an image such as this if it is the result of webcam imaging.

I played around with contrast, color and brightness of the picture but I could not see anything even close to a face. So I think it's safe to say that no one can identify you using this picture.

[This is not really an answer, but it's too long for a comment. I'd welcome comment on this approach, which I know works in other contexts.]

I think there's an interesting approach here which, well, I'll describe it.

If you assume that whatever is is in front of the lens does two things:

Then you are clearly not going to be able to recover anything from a single image, because the noise dwarfs the signal. But if you take a long sequence of images from the camera, then you can essentially sum these images, and you'll find that the noise gets slowly washed away while the signal doesn't.

Note that this will only work for some object where at least some of the light is able to get through unaffected, which is not the case for a lens, for instance! So this isn't a deblurring approach it's a de-noising approach.

So you may be able to recover a useful image by essentially looking at a movie made from the webcam and processing that. However this will only work, even in principle, if there is a stable image to be had: if you, for instance, move a lot, then it's not going to be able to recover an image.

Still, I'd use a cover which is actually opaque.

Here is an example of this approach (in a simulation). Here is a set of 6 images: the first is the original photograph. The second one has had random noise added to it, with the noise level being a factor 100 greater than the image. The remaining images have this process iterated 1000, 10,000, 100,000 and 1000,000 times (with different random noise each time). You can see the image slowly climb up out of the noise. 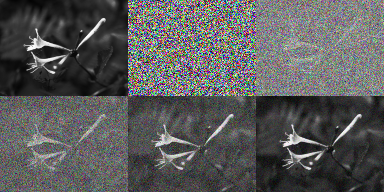 Not the answer you're looking for? Browse other questions tagged blur contrast or ask your own question.

10
How can I use image stabilization to make a moving subject clear?