Why does the imported JPEG from my Canon Powershot G9X Mark II on PC screen differ quite significantly from the camera display? [duplicate]

Consider the attached sample images. I took them circa 4:50 AM and 3:50 AM, respectively. On the Live View display of the Powershot G9X Mark II, they were full of light. 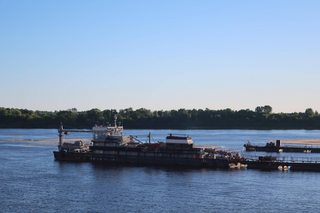 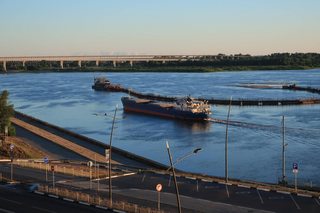 The pictures were taken as JPEG (yes, I should've shot that in RAW and figured out the shadows later, but the screen told me the shadows were fine, so I didn't bother). IrfanView claims that the colorpace is sRGB, and there is no explicit setting for color space in the camera. The laptop screen is IPS 8-bit 1920x1080 14" (Lenovo Thinkpad L440). I do not "import" the pictures in any application, just copy the files using Explorer on 64-bit Windows 7 64-bit, which was preinstalled by Lenovo.

P.S. The utility vessel is static in that location so I can go and re-take the picture as the discussion unfolds with corrections applied.

Edit: The answers to the linked question #1 don't mention correct shooting technique using the histogram, so it doesn't quite solve my problem. The question #2 is about viewing RAW files, hence it does not apply.

Why does the imported JPEG from my Canon Powershot G9X Mark II on PC screen differ quite significantly from the camera display?

LCDs on different devices are different.

That's a controversial topic. For a daylight scene with good lighting, RAW is likely unnecessary. You can consider RAW+JPG to have the RAW as a backup when needed.

Is adjusting photo settings for the next shot based on how the Live View screen displays the result of the previous shot the correct way of finding the right settings for a given shot?

You cannot trust the way the image appears on LCD. You have to evaluate the histogram and how the images appear on your intended output devices.

Can I see the same picture on the PC display and if yes, how? 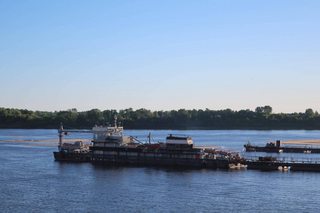 LCD screens on the back of cameras lie like politicians!

They're usually much brighter than a properly calibrated monitor. This will affect your perception of shadows, highlights, and overall brightness, particularly when you are in a darker environment such as around 4-5 a.m. in most locations.

They're usually more contrasty and the color is more saturated than a properly calibrated display. This is to add "punch" to images so that looking at images on the back of the camera makes a potential buyer think, "This camera takes good pictures." This is particularly a good strategy when a potential buyer is looking at sample images they just snapped unter the crappy lighting found in many camera stores.

Don't trust the way an image looks on the camera's rear LCD Screen. Instead, use the histogram!

Preferably a histogram that shows each color channel separately: 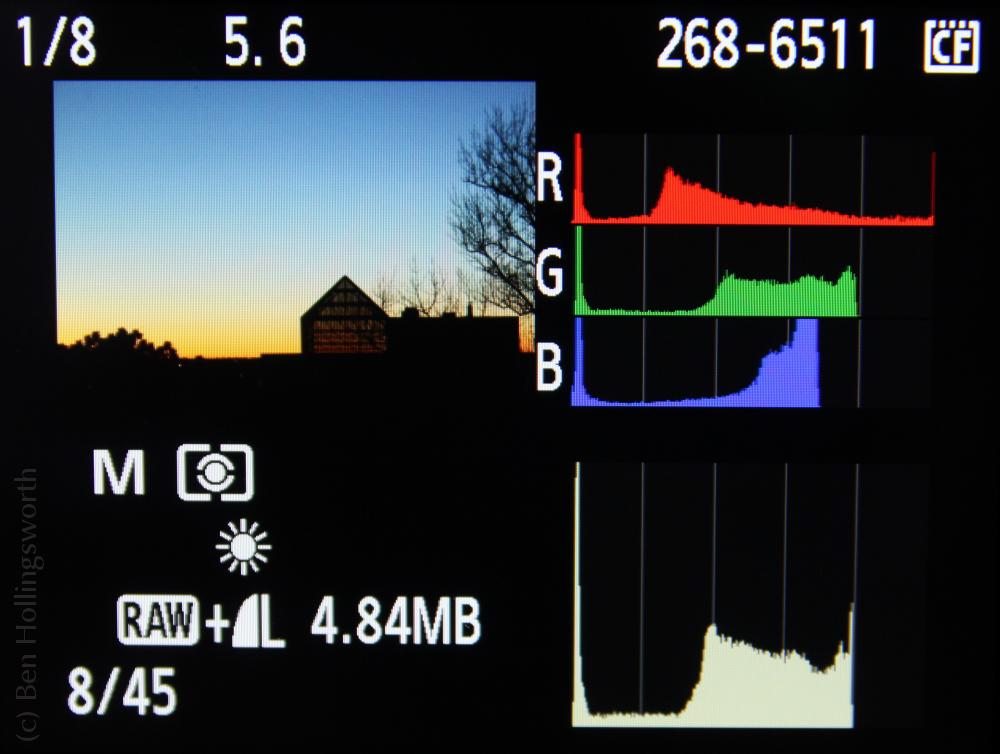 Not the answer you're looking for? Browse other questions tagged jpeg color-correction color-spaces contrast rear-lcd or ask your own question.

4
Why do my images look different on my camera than when imported to my laptop?
1
Why is there a loss of quality from camera to computer screen

5
Is there a one-click technique to create a "better" JPEG from RAW than the in-camera JPEG?
4
How do I keep the Quick Control screen from constantly appearing on my Canon 60D's LCD monitor?
6
Why does the picture on my camera's rear LCD screen look fine right when I take the shutter, but then change?
3
Why isn't the LCD display on my Canon 750D flipping when I rotate it?
0
Why does the result of Photoshop Curves and Imagemagick Curves differ?
0
Why does my Canon Powershot SX400 screen stay white after I turn it on?
4
Why are JPEG images from camera huge and the same images exported from Vistaprint software 10 times smaller?
6
Why does my Canon dSLR screen go black after taking two photos?
3
Should I use ProPhoto RGB?