Black smudges during long exposure shots? What are these called and why are they there? 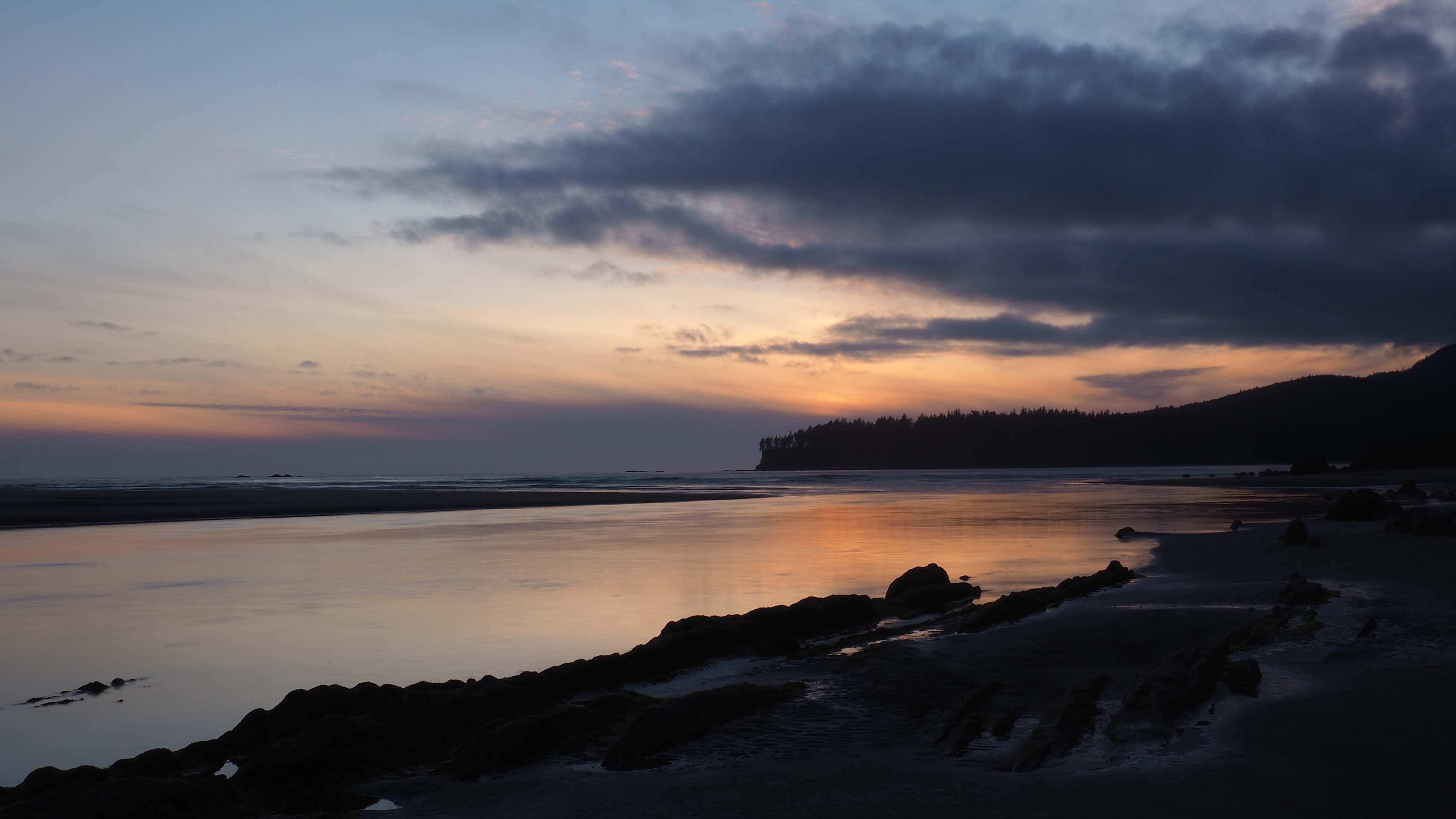 I recently sold my pro camera and lens and downgraded to an Olympus mirrorless. A used lens I bought, the Olympus M.Zuiko Digital 12-50mm, I have been doing long exposure shots with. Here is an example photo I took. Do you see the black smudgey area above the bottom rocks? These are not caused during editing, this is unedited. They are captured during the long exposure. What are they called?? Is my lens broken or is this fixable? My pro setup never had this problem. It is there in most of the long exposures I have taken. 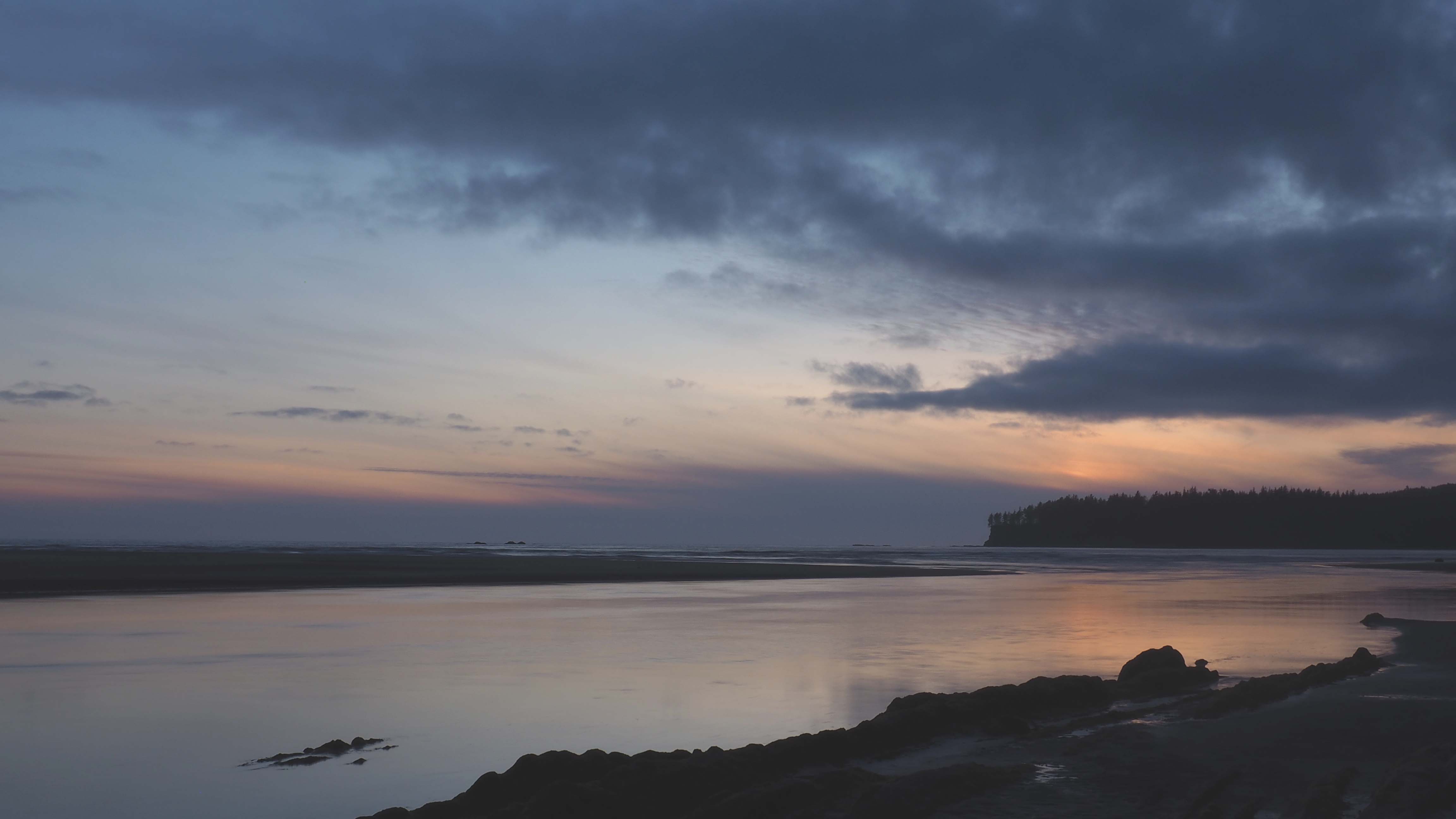 So I have added a second photo. See the black streaks on the water above the black rocks in the middle of the picture? After further investigating, I realise these are only in the long exposure pictures I am taking when I use an ND filter. SO, that would mean these are being caused from the filter. What does that mean? Crappy filters??

Not a problem with your equipment.â€‚They are reflections of the clouds.â€‚Non-smooth water will cause vertical smears.â€‚The effect is subtle here, but it is more obvious when the sun is reflected. 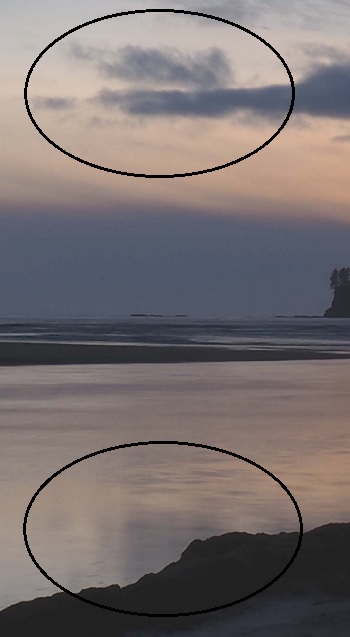 Edit: More evidence, an example of vertical smearing from my library: 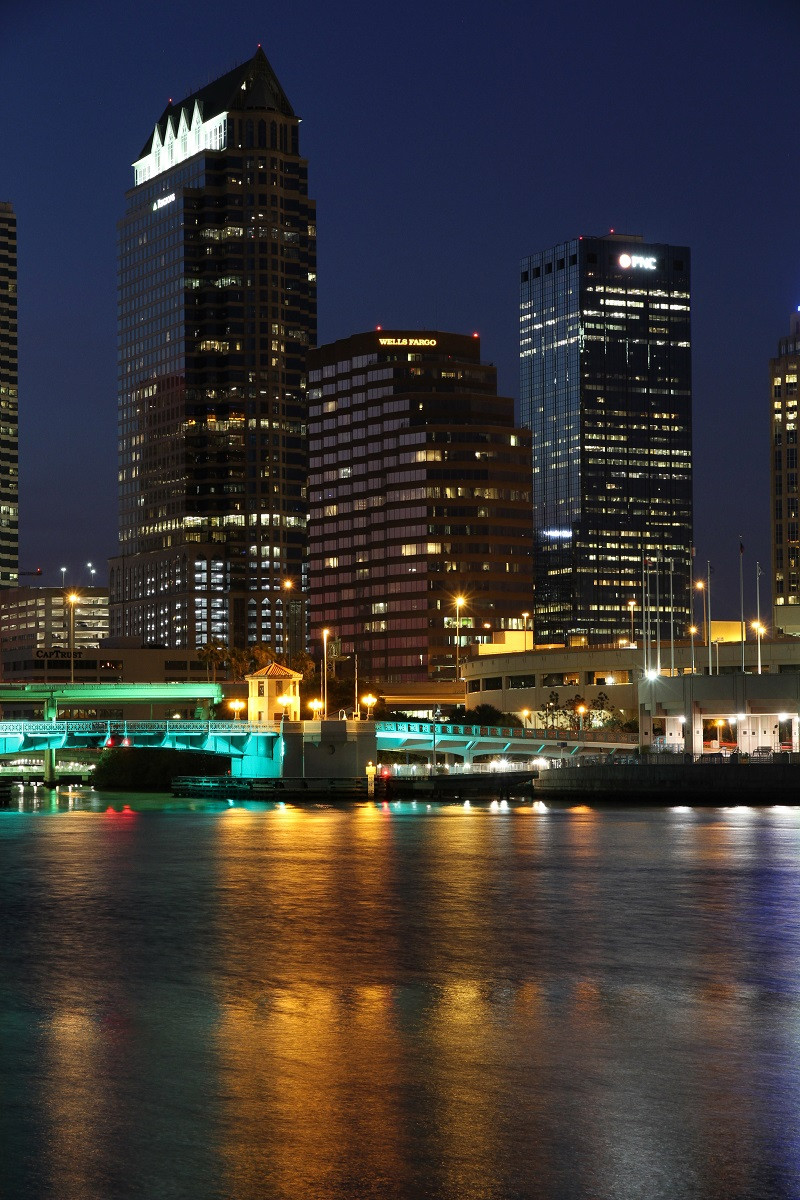 Also note that the clouds in the sky in the OP's pictures are not blurred, so the exposure was not very long. It is not caused by a long exposure.

Not the answer you're looking for? Browse other questions tagged long-exposure mirrorless olympus-omd or ask your own question.

3
Why does my camera make a whirring noise during a long exposure?
0
What might be a suitable weatherproof camera for long exposure timelapse photography?
2
Are these strange splotches on buildings in a long-exposure photo hot pixels?
6
Why won't GIMP 2.8 open my long exposure shots?
2
Haida ND 3.0 (10 stops) filter issue or normal blur?
0
Combining "long-exposure" photo stack with HDR in Photoshop and Google Nik Collection
3
Choosing between 9-stop and 10-stop ND filter for flowing water long exposures
1
Emulate Shutter Duration on RAW Photos using Exposure Stacking