Why are there lines on some of my photos?

There are green-ish lines running down some of my images. I got it developed/scanned by a local film store. Film is not expired. Shot on a Canon AE-1 Program. Still learning how to shoot in manual mode so some are underdeveloped. 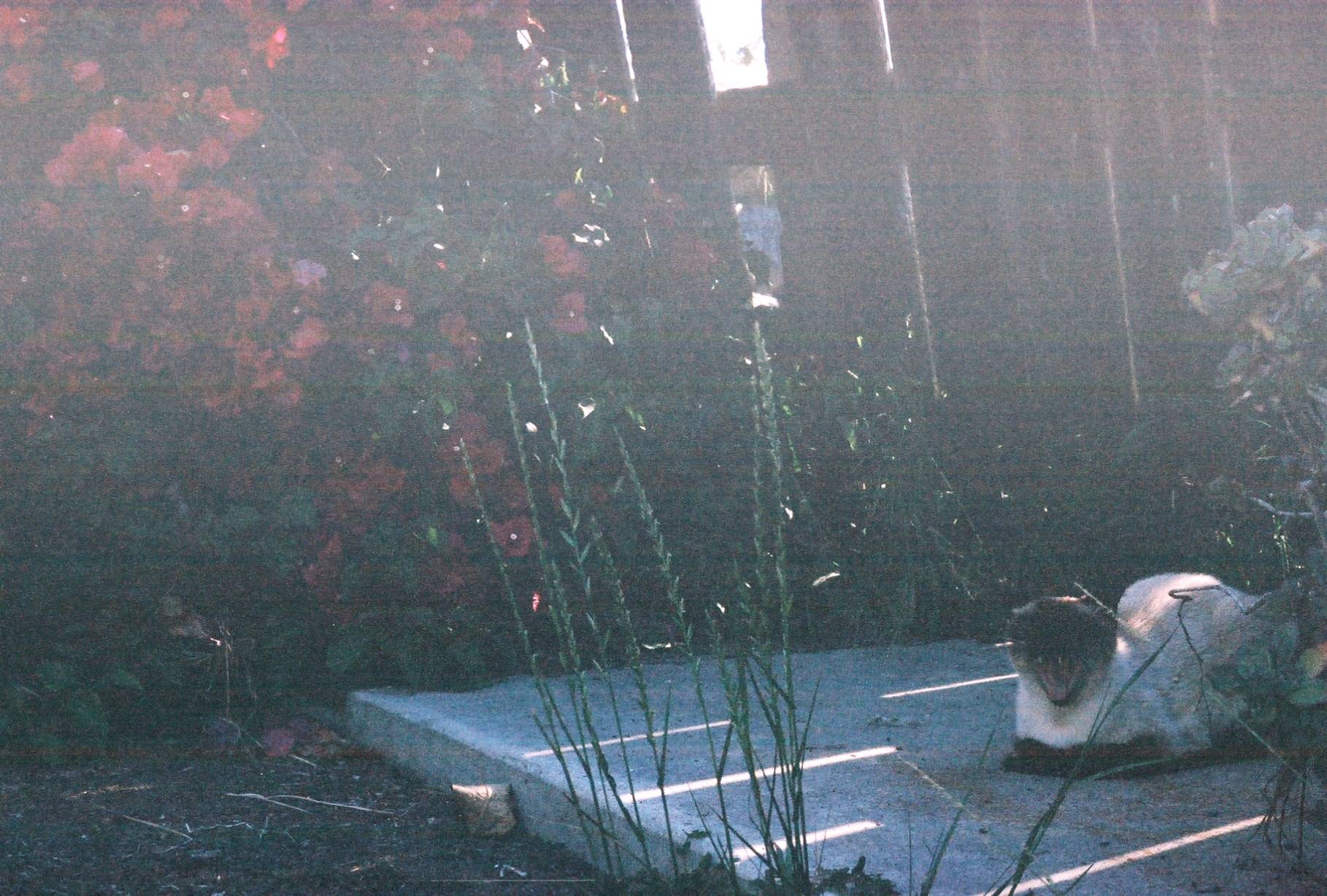 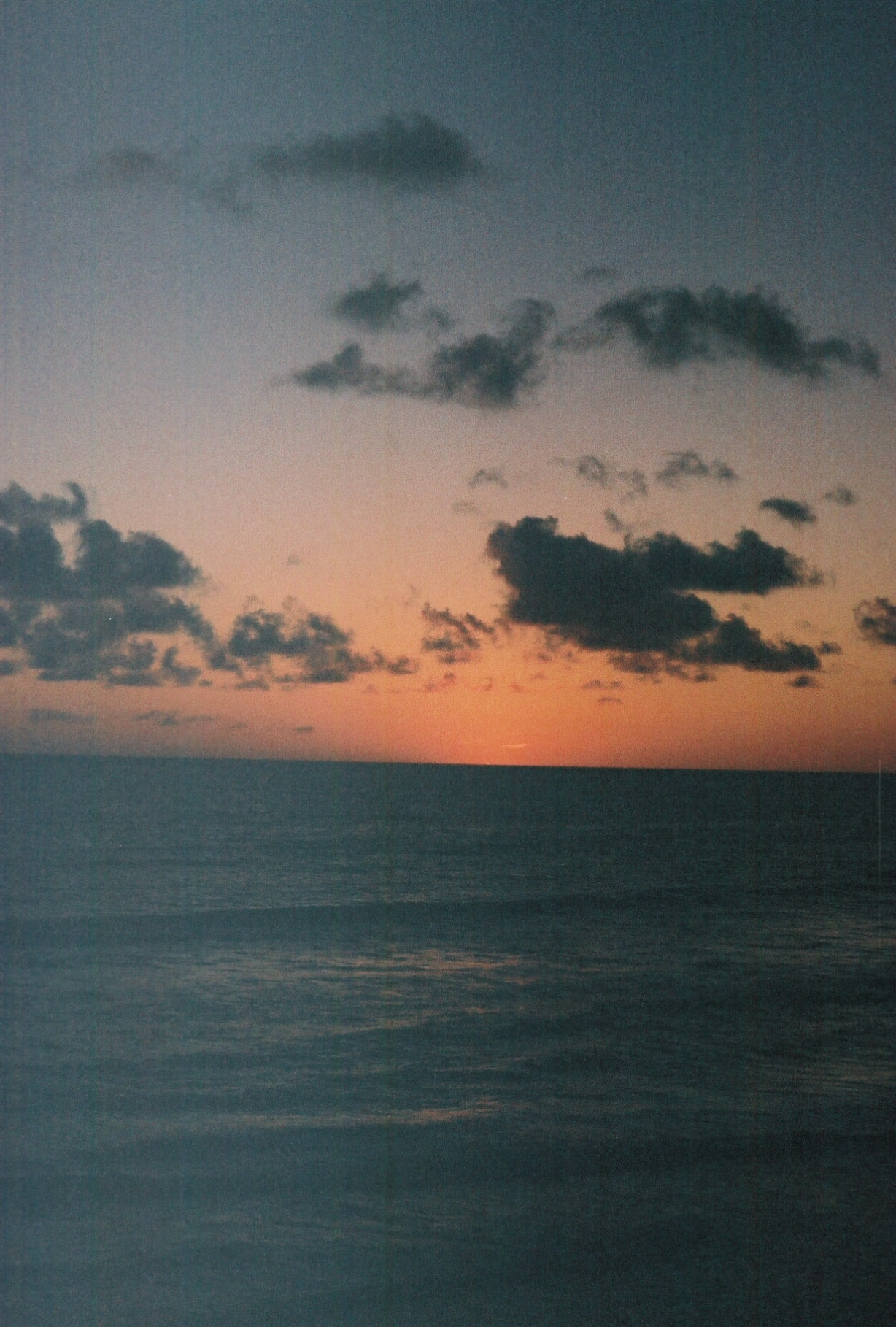 It looks to my eye like the negatives may have been significantly underexposed or underdeveloped. This resulted in negatives with very little density (they're almost transparent). Then when the negatives were scanned and reversed to give a positive image the lab applied a lot of gain to try and draw something out of the very dark images.

Green tint is a tell-tell sign that color negative film was underexposed, processed as if it were properly exposed (they have no way of knowing it was underexposed until after it is developed unless you tell them before they develop it), and then pushed to the absolute limits when printed or scanned. The lines are probably an indication that they did as much as they could within the capability of the scanner being used.

My guess is that these are caused by the scanner used by the lab ... and not actually on the film itself. Is it possible something caused streaking not he film negatives? I suppose it's possible, but after many decades of shooting film, this isn't something I've experienced (whether sending the film to a lab or developing myself) But in my years of shooting film, I never had the film scanned.

My suggestion is to pick up a magnifying loupe (search for "Loupes & Magnifiers" as a search term and you'll find most real camera stores or online stores specializing in camera gear will have many choices ... these are very inexpensive.) You can inspect the film negative using the magnifier to see if you can notice the streaking on the actual film surface. It is possible to scratch film, but as I inspect your images the lines appear to have color shifting -- they do not appear to be scratches. This is another reason I suspect these are caused by the digital scanner.

If they are caused by the scanner (not a problem with the physical negatives) then that's good news for you because they can be re-scanned using a different scanner to hopefully get better results.

Not the answer you're looking for? Browse other questions tagged film 35mm developing fujifilm scanning or ask your own question.

5
Are there any 35mm cameras that I could control with a computer?
12
What are these lines through my images (on the negatives and the prints)?
2
Horrible quality of prints developed from film
0
What could cause these tonal artifacts on each frame of this panorama?
81
Is it worth trying to process film shot in 1989? (Fall of the Berlin Wall)
3
Why are there multiple white spots on photos taken with a Praktica IV camera?
2
Is scanner calibration possible or necessary for scanning negatives?
2
What causes “noise” in a low ISO 35mm film?
2
film recommendation for Mamiya 645 AFD, landscapes
5
First film roll just got developed and all my pictures have a white fog on them?