Why did some of my 35mm film pictures turn out foggy/ hazy/ dull?

This is my first time ever shooting with film so I'm not sure what I'm doing wrong. Many of the photos in the roll are super crisp and clear but some have this kind of foggy haze, especially all the landscape photos I took. I attached a couple beach photos taken on the same overcast day probably 15 mins apart, also a picture of the beach on a clear very sunny day and they were all foggy. 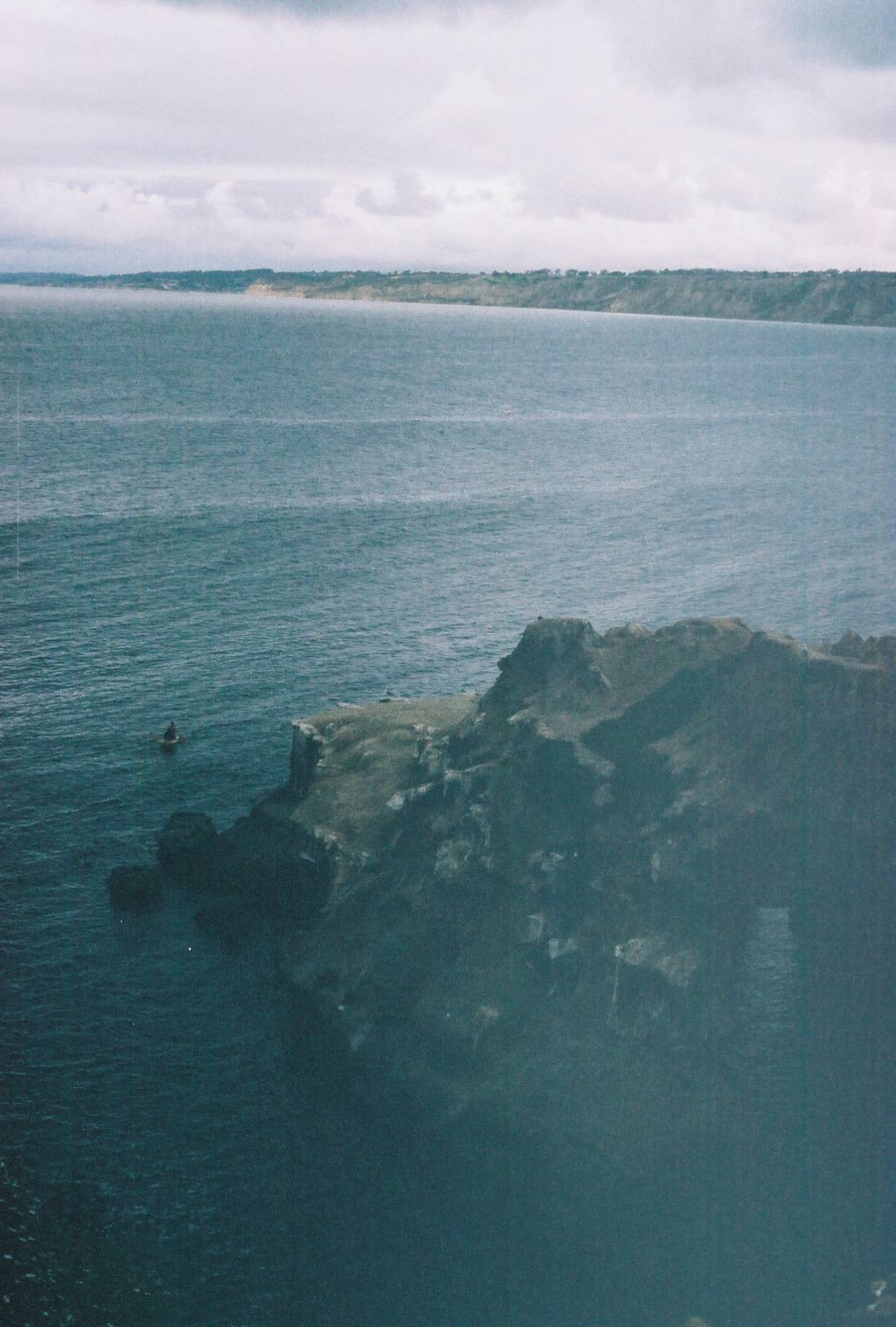 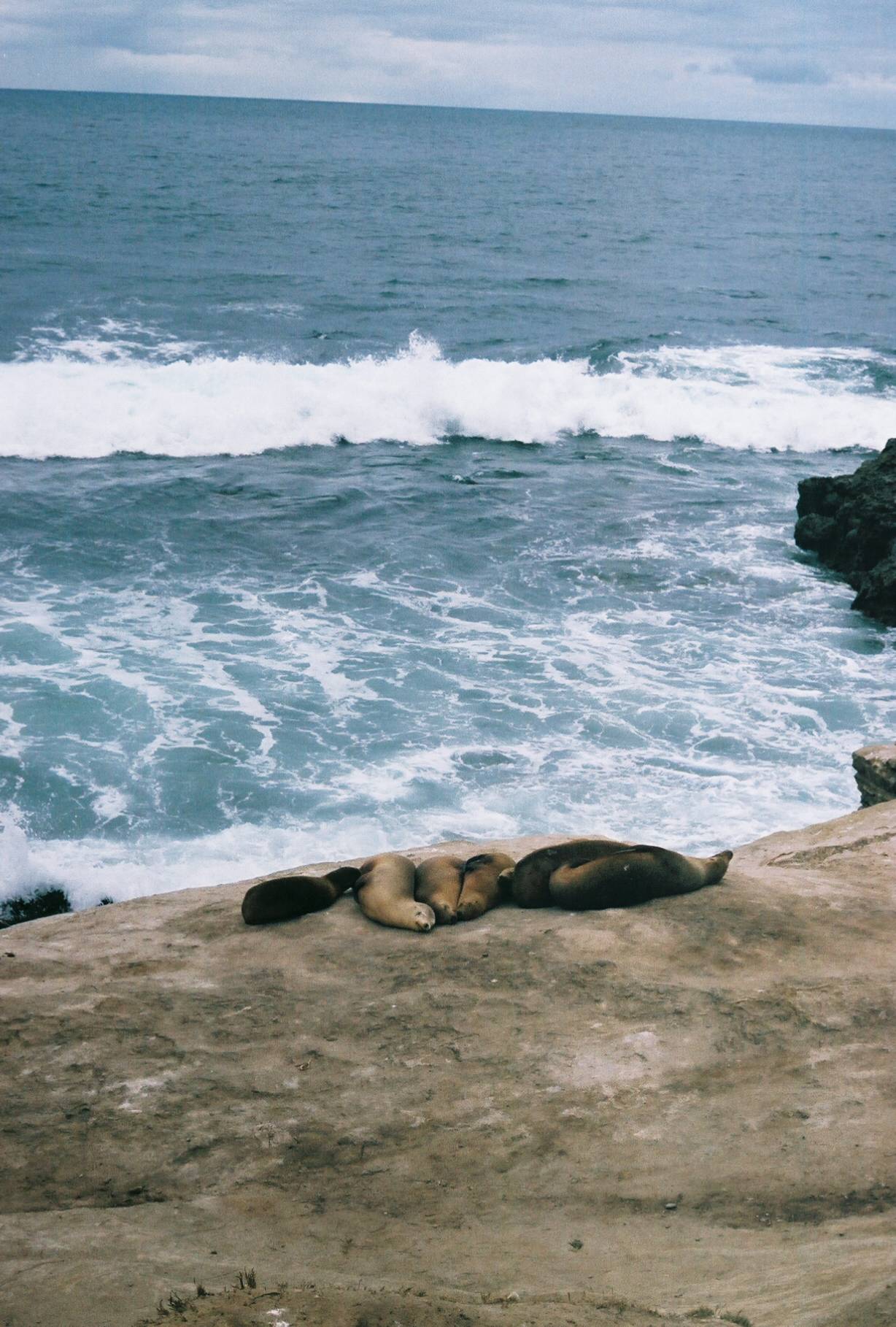 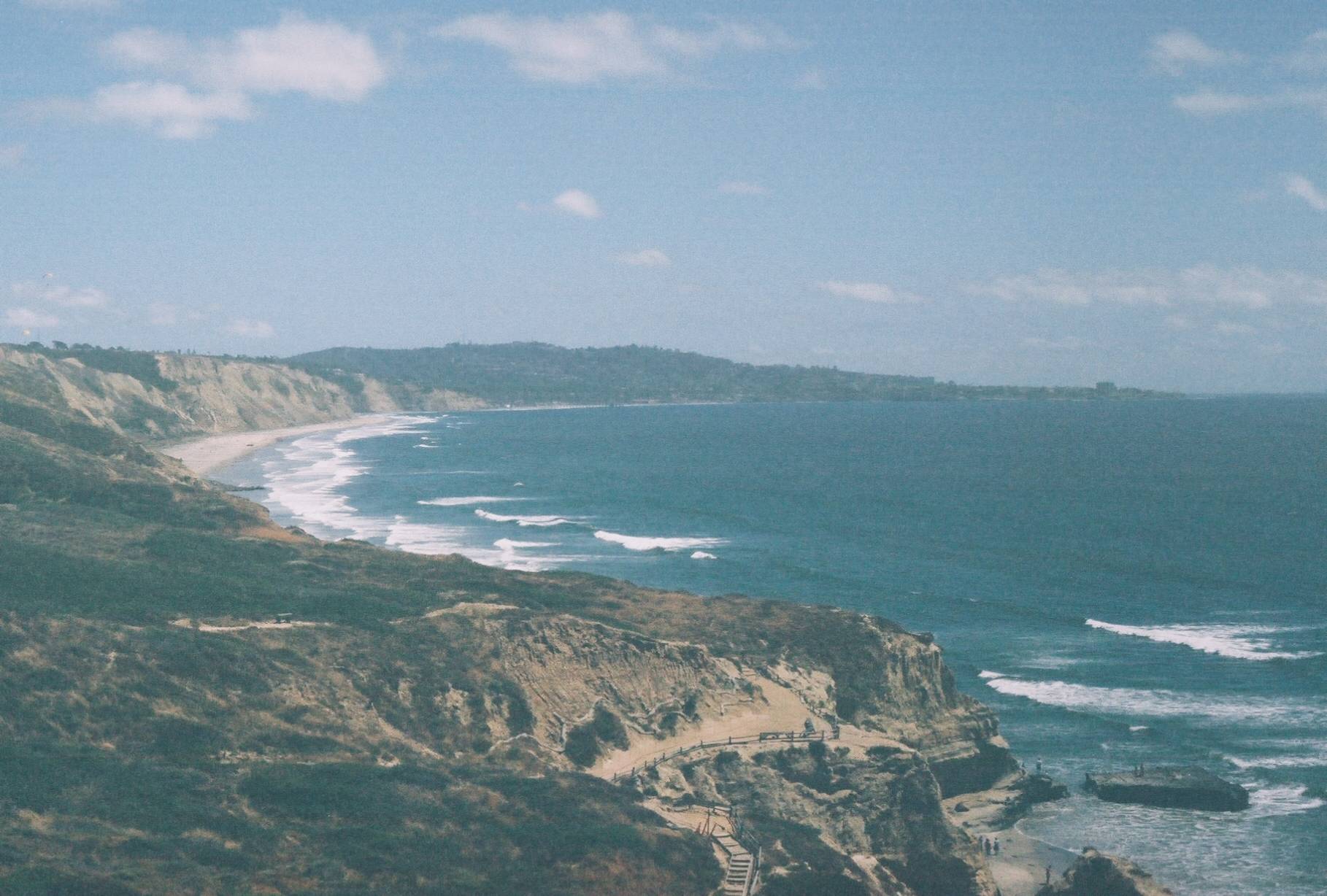 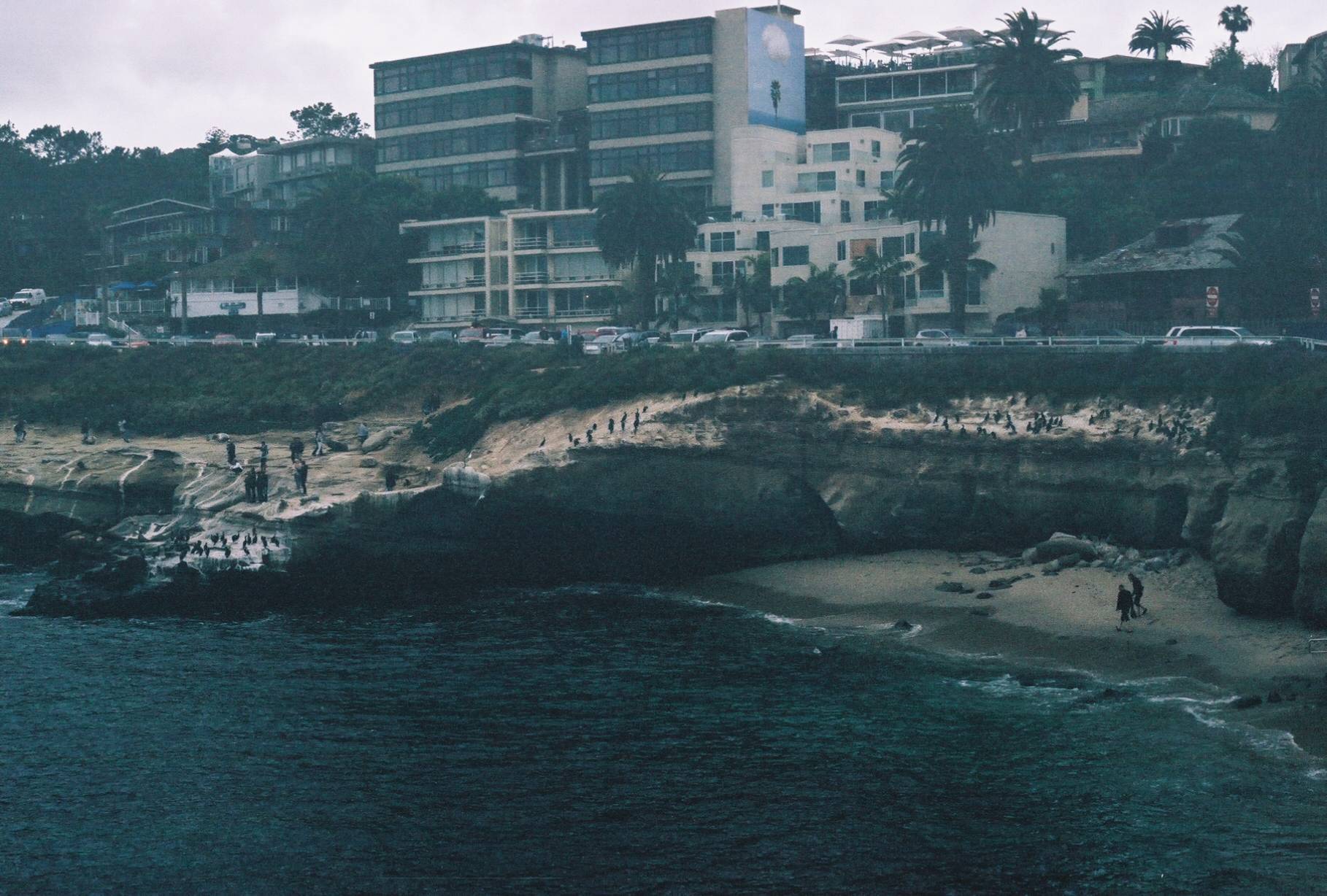 The negatives of the photos are below. 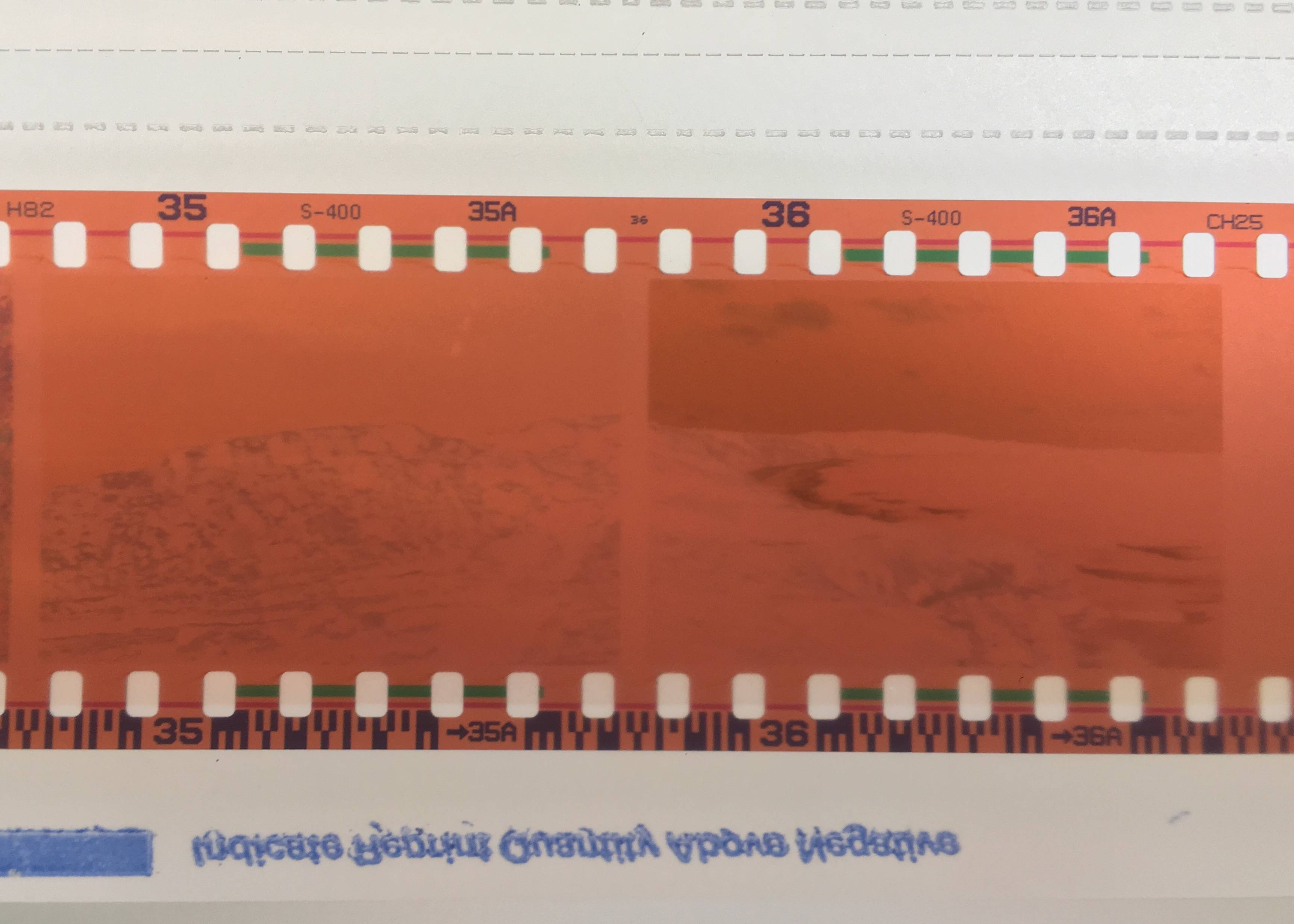 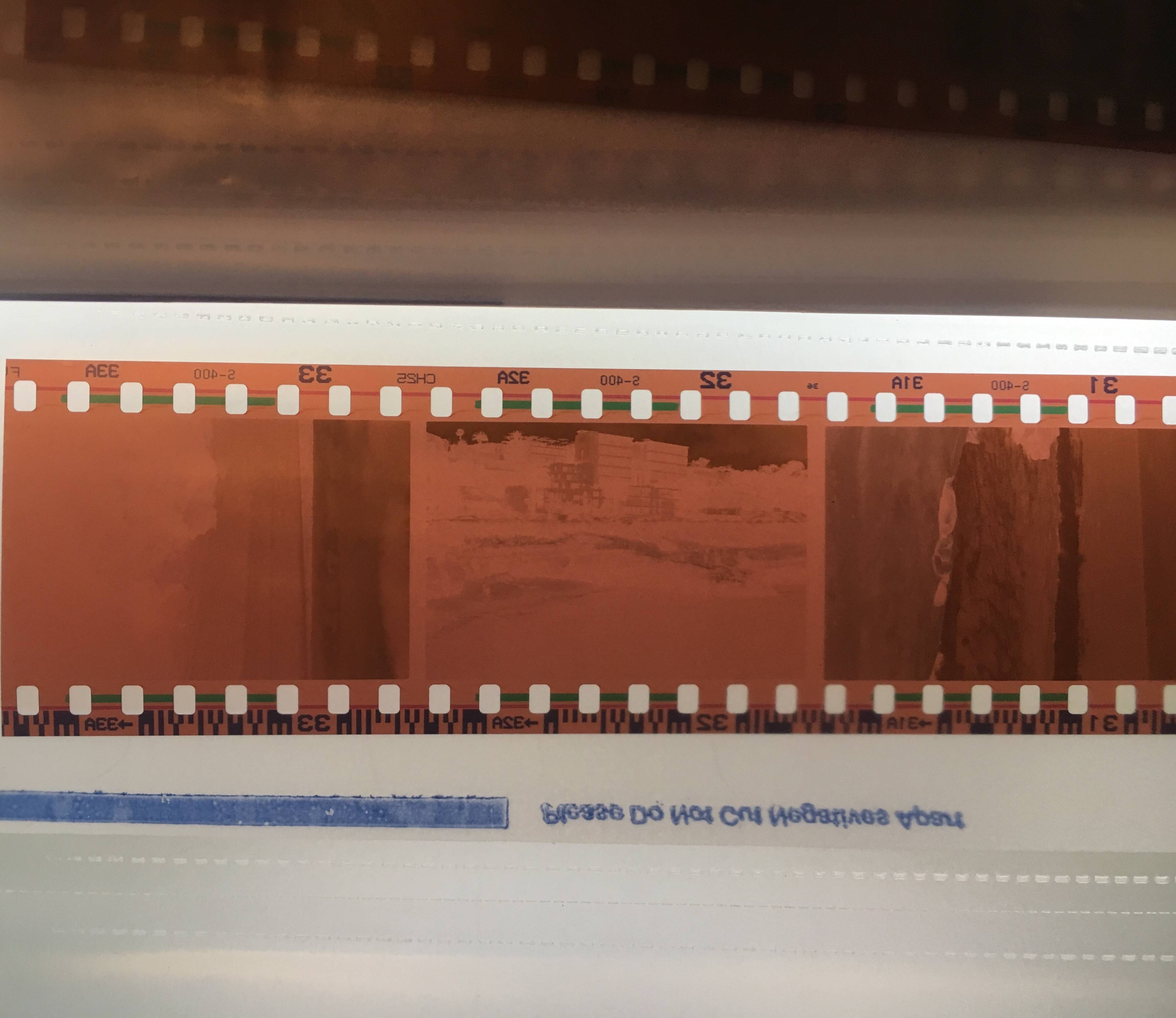 Some other examples are these two photos of flowers I tried to take. 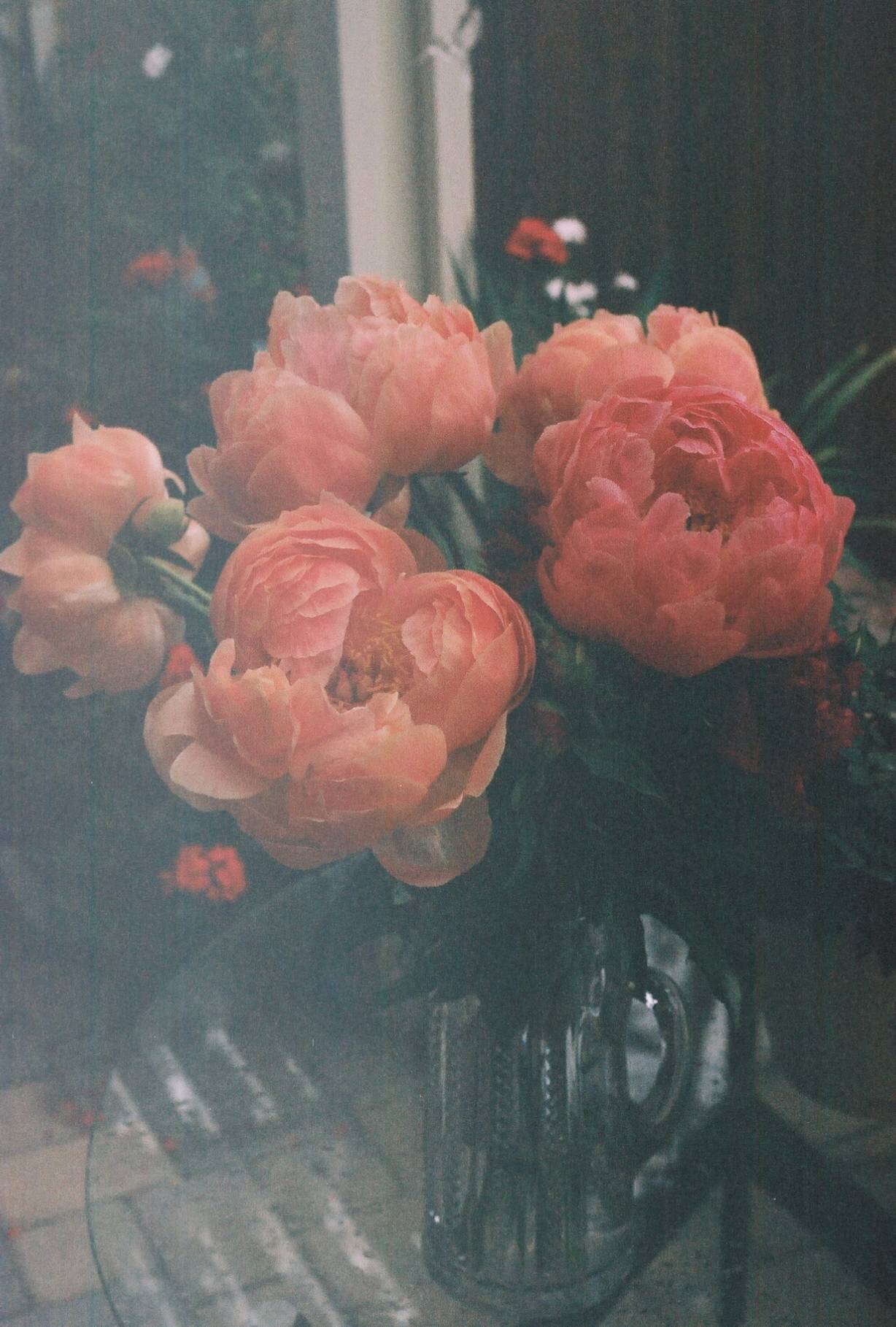 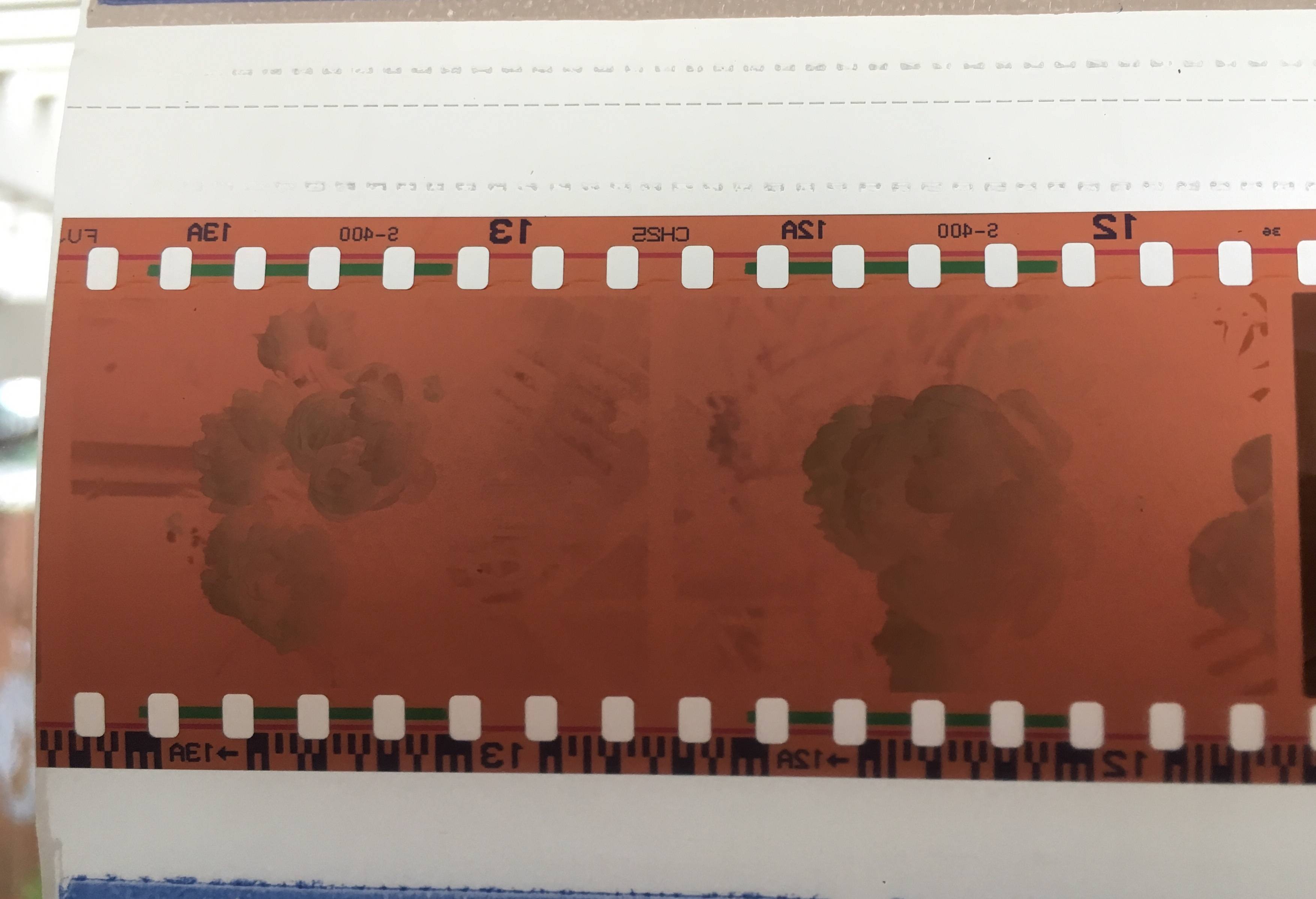 Most of the frames you show look underexposed. But there are some that look like they might be okay. Can you explain in detail how you arrived at the camera settings you used? A properly functioning AE-1 on full auto shouldn't produce such underexposed negatives. Were you using Aperture priority with F22? Did you have it in manual mode and ignore the meter? Is the meter working? Was the film expired? Or stored poorly (in a hot car)? Etc.

You should still be able to get better scans. The lab may refuse to rescan because they're underexposed. When scanning yourself, you'll need to adjust the white/black points or brightness/contrast in the scanner software to maximize the amount of image data that's captured and saved. You can also try averaging multiple scans of the same frame.

The histogram is overly compressed: 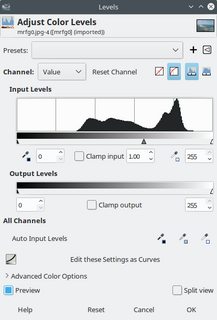 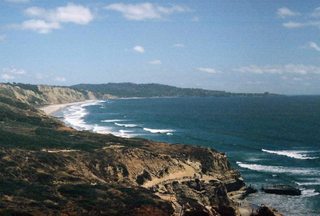 Not the answer you're looking for? Browse other questions tagged canon film 35mm fujifilm slr or ask your own question.