I have the EOS 400d - also known as EOS Digital Rebel XTi, or Kiss Digital X in Japan - and as of tonight, it stopped working. It won't do anything, with or without batteries or a CF card, except flash a blue light in the top left when batteries are inside. I've tried taking both batteries out, the CF card out, letting the capacitors drain (someone suggested) but it still won't work. I know the power works because that blue light keeps flashing. It won't be read by the computer through a direct connection, and I don't have a CF card reader. I looked inside and it seems like a pin is missing. CF card seems to bear the scars too. I've never looked too closely at the CF card before, so I don't know if the pin was missing before. I have a feeling that's the cause, though. 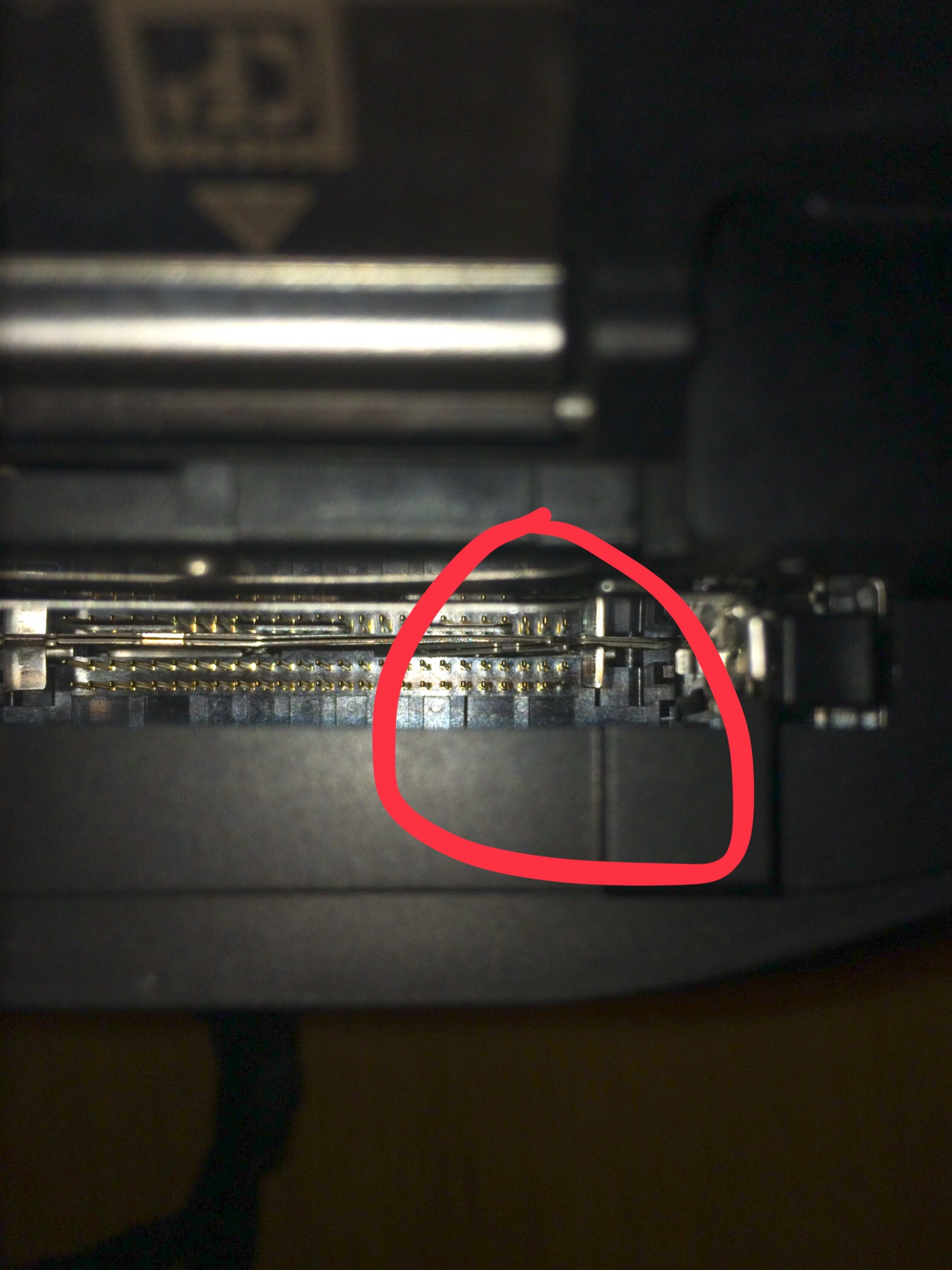 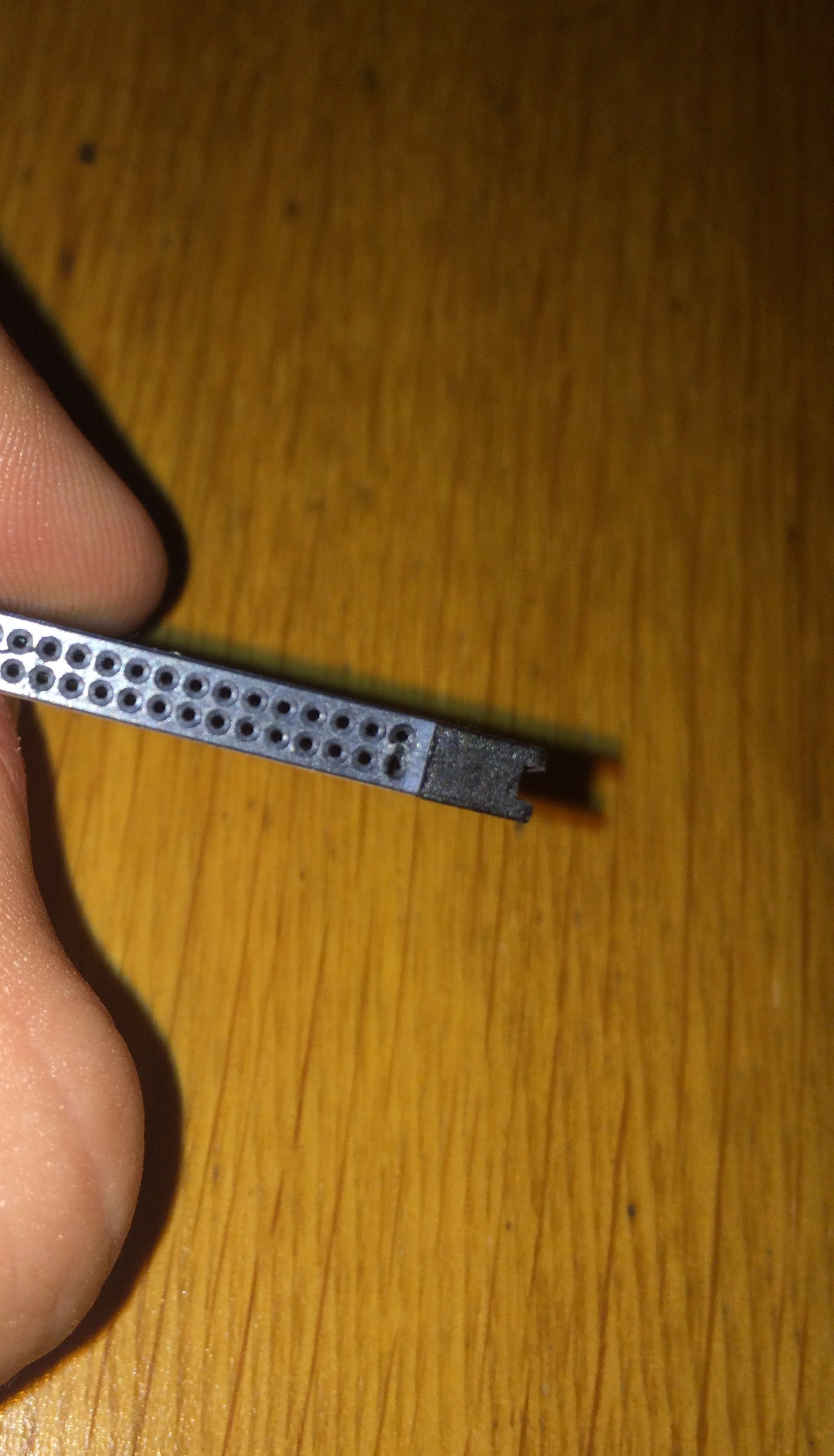 Browse other questions tagged canon camera power canon-400d or ask your own question.

6
Benefits of upgrade from Canon EOS 400D to 7D
0
Is the HF-DC1 flash light a good choice for my Canon EOS 400D?
6
Err 80 appears when I turn on my Canon EOS 5D Mark II
0
Non-Canon software not reading custom image settings off RAW images
0
Canon EOS T2i 35-55 mm lens. Won't autofocus
4
How do I speed up button-to-picture for Canon XTi (400D)?
2
Canon EOS 400D - Shutter Release Lock Override
1
What to when EOS 600D won't turn on after overheating?
1
Canon EOS film camera stopped working after trying to use flash