Astrophotography-what wrong I am doing here? 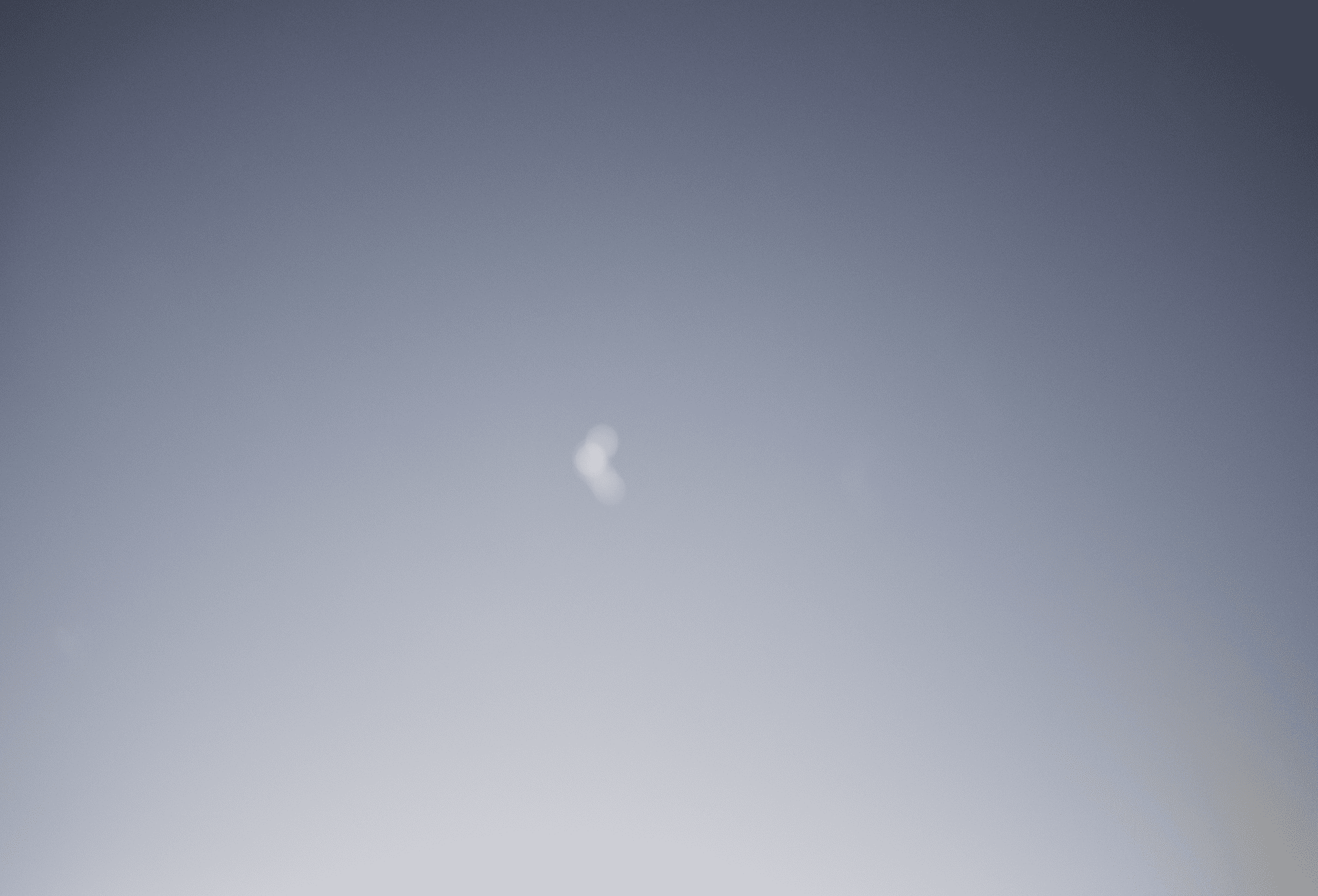 I think it is out of focus. I varied ISO from 1000-2500. Shutter speed from 15"-20".But results are same. I do not understand how could I get good pictures although the weather is clear.

You'll need a tripod. The Earth spins from West to East and this creates the illusion that we are stationary and that the stars are moving East to West (an effect called Diurnal motion). In long exposures, this can result in stars which appear elongated instead points of light.

You can use the 500 Rule to determine maximum exposure duration to avoid elongated stars. The rule was created for full-frame cameras, but is easily adapted to sensors of different sizes such as APS-C sensor cameras. The basic idea is to divide 500 by the focal length of the lens. The result is the maximum number of seconds that you should allow if you wish to avoid elongated stars. Some people use "600" instead of "500". Some people are especially conservative and use "400".

To take longer exposures without elongated stars, you'll need a tracking head. The head is motorized. It is designed to rotate at the same rate that the Earth spins -- about 15 arc-seconds per second (also known as sidereal rate). If the rotation axis of the tracking head is aligned so that it is parallel to Earth's axis of rotation, then as Earth spins West to East, the tracking head will spin East to West at the identical rate and they will cancel each other ... allowing the camera to remain fixed on the same section of sky for as long as you would practically need for any exposure.

The popular tracking heads on the market are made by Sky Watcher and iOptron. Sky Watcher has a model called the 'Star Adventurer'. iOptron has a model called the 'Sky Guider Pro' (both companies actually make two models one is a little less expensive and is rated for less weight capacity than the other). It helps to have a solid tripod to avoid vibrations during the long exposure.

Your image does not appear to have sharp focus (in addition to the movement). This is also a bit tricky because the camera won't be able to use auto-focus on most objects in the night sky (with the moon being a possible exception). Everything in the night sky is focused at the same distance ... this means you can look for the brightest object you can find (which usually makes it easier to achieve focus) and point the camera at that object (even if it is not the object you want to image) and manually focus the lens on that object (do not trust the infinity mark on the lens).

You can change to live-view mode and then magnify the live-view while using a bright star as a focus target ... carefully adjusting focus to minimize the pin-point size of the star. Alternatively you can make or buy a device called a Bahtinov mask. The mask has slots cut into it on angles. It attaches to the front of the camera lens (just like a filter) or can be attached to the front of a telescope. The mask creates diffraction spikes around any pin-point sources of light. These spikes do not converge at a common center if the lens is out of focus, but will converge at a common center when you have achieved focus. The spikes can be difficult to see in short focal length lenses (taking a test exposure of a few seconds at high ISO can help determine if the diffraction spikes converge -- confirming accurate focus.)

Basically, no-one on earth can hold a camera still for 15 seconds.

Most people struggle at anything over 100th of a second.

If you need exposures at that kind of length a tripod is essential - or a wall, or a bean-bag, or something so you're not holding it.

Even at that, open your aperture as far as it will go, because celestial bodies move relative to the Earth, so the longer the shutter is open, the further they will move. Tracking electronically with that movement involves expensive hardware, so save that until you're more experienced.

Lift the ISO as far as it will go before you start to get unacceptable noise, to keep the exposure as short as possible. Experiment with different values & see which you prefer.

Not the answer you're looking for? Browse other questions tagged aperture astrophotography iso shutter-speed manual-mode or ask your own question.

9
Metering - How to account for the light from the flash
1
Why does the sound seem different when taking picture in RAW vs JPEG?
2
What caused my astrophotography images to come out hazy?
0
manual mode in DSLR with constant iso, shutter speed and aperture, intensity of the image still changes
3
Why did the shutter speed increase when I raised ISO and lowered exposure compensation in Aperture Priority mode?
10
How can I achieve more clarity in my photos of the moon?
0
Can’t get full range of settings in Manual mode
2
How do I compensate for lack of minimum shutter speed when in Av mode with the Canon 750D (Rebel T6i)?