What causes this leather-grain pattern of noise in the sky when I inspect with a sharp mask?

Noticed these strange patterns in the sky while adjusting sharp masking with "alt" key in Lightroom. In normal mode picture seems alright (and exported variant looks normal too), but I can't be sure if it's really alright – I've got old laptop with poor quality screen.

I checked other photos and found this "noise" on every photo with sky. Google didn't give me the answer. Is there something wrong with my camera? Is it banding? WTF is this? I use the latest version of Lightroom and I edit RAW files. All photos with this effect were taken in lowest available ISO (200, my camera is olympus e-pl8). 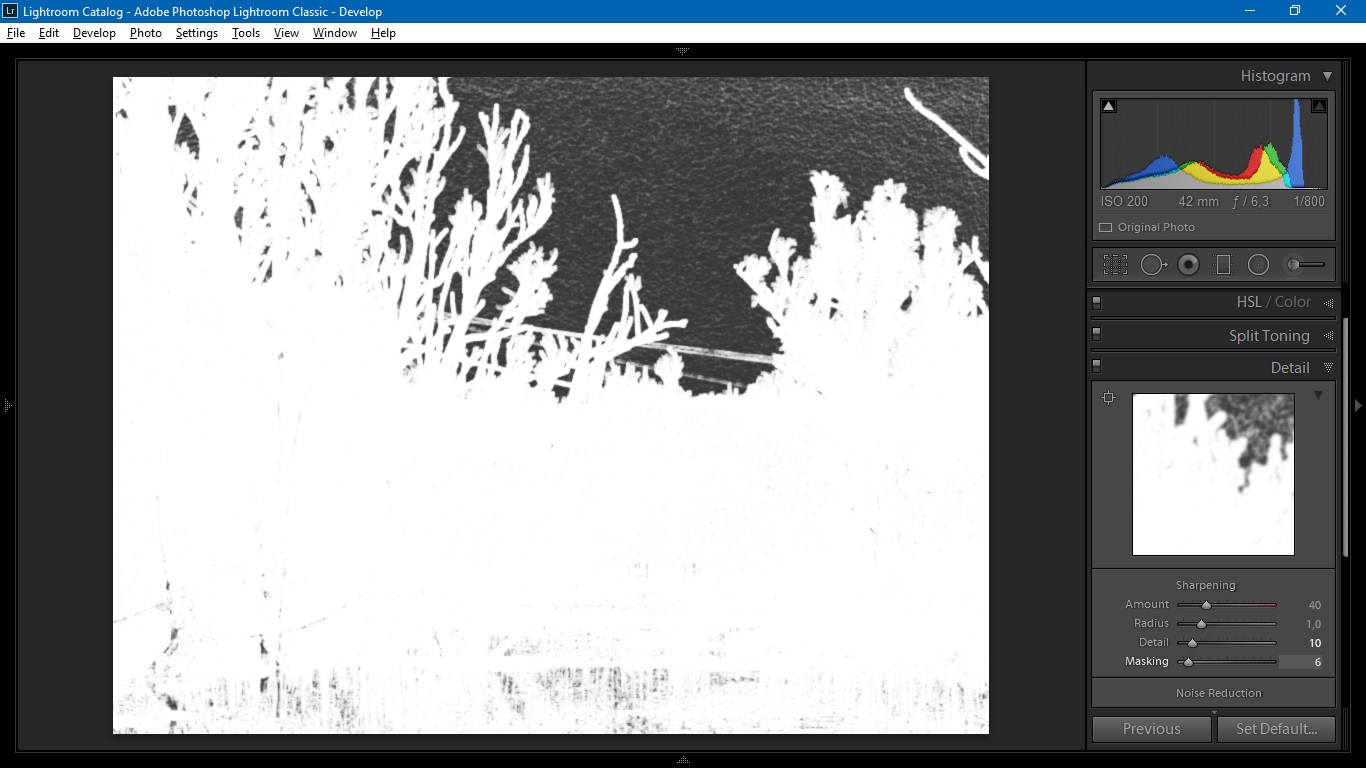 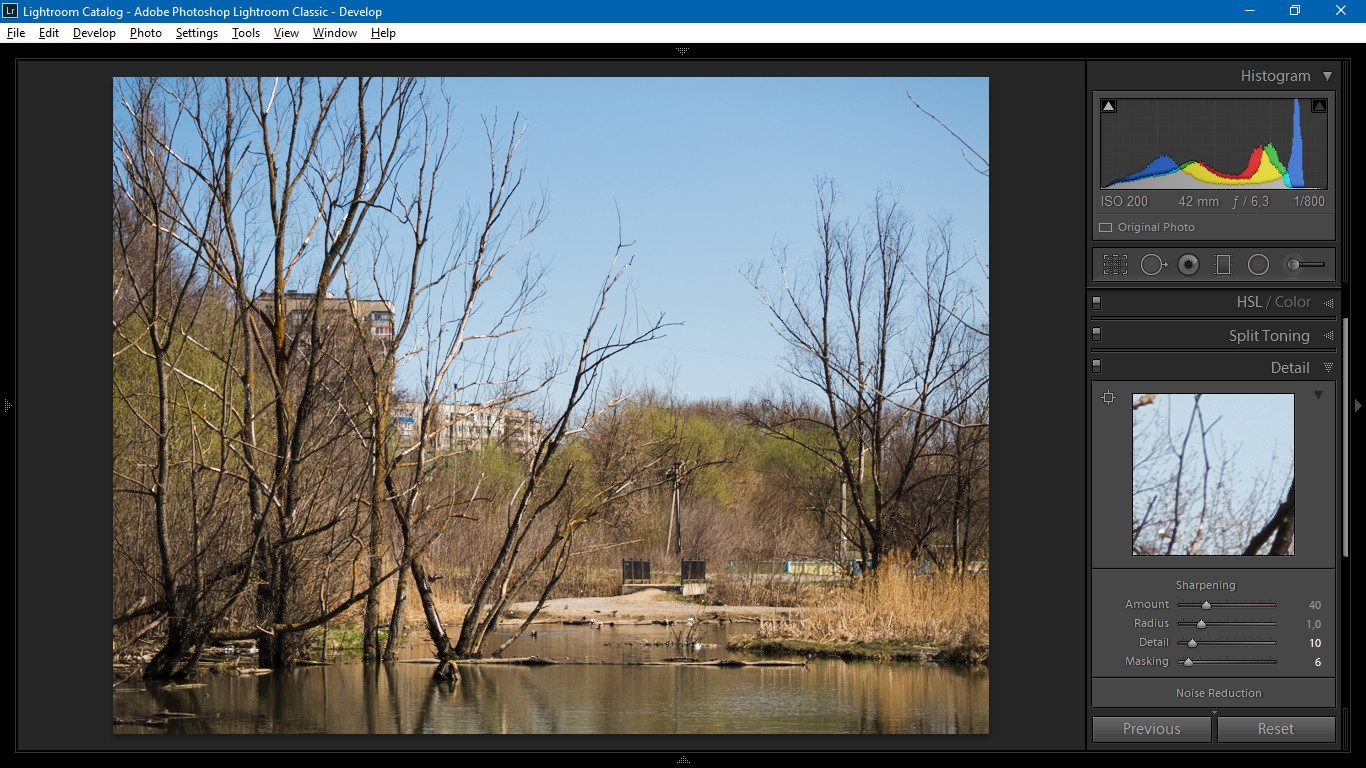 Even when the sky appears uniform to our eyes, it isn't. The index of refraction of air is affected by a number of things (e.g. the shimmering mirages you see over a hot road) - temperature, humidity, turbulence, pollution, density due to elevation, and probably others - especially at boundaries where one or more of these change rapidly. In addition, just because you don't see a white puffy cloud doesn't mean there aren't areas where there is a higher concentration of water vapor or ice crystals that just aren't dense enough for our eyes to detect them. These, along with sensor noise of various types, dirt/oil on lenses, and even the differences in algorithms used to process the sensor data, can all lead to what looks to be a uniform sky being actually very non-uniform, although the differences are all in the low-order bits of the image (i.e. they're small). Algorithms such as unsharp masking have a tendency to exaggerate these small differences, as you've noticed. You can use various forms of blurring to make those small differences disappear again, but probably at the expense of some additional image clarity elsewhere.

In other words, this really isn't something you should be concerned about. As long as your final images look good (i.e. you haven't boosted that non-uniformity too much), you should just ignore this, because it's normal.

In my opinion this can be some normal background noise generated by the sensor, amplified by Your post-processing. I found a similar pattern at high magnification on pictures taken with Olympus E-510 with noise filtering turned off.

Here You have the E-510 noise (white sheet of paper out of focus, picture mode "vivid", ISO 100, low sharpening, noise filter off). 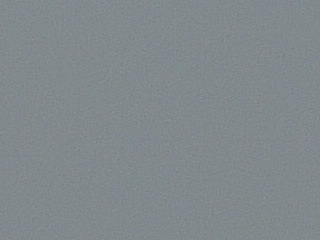 Levels tweaked to bring out the pattern and magnified x2: 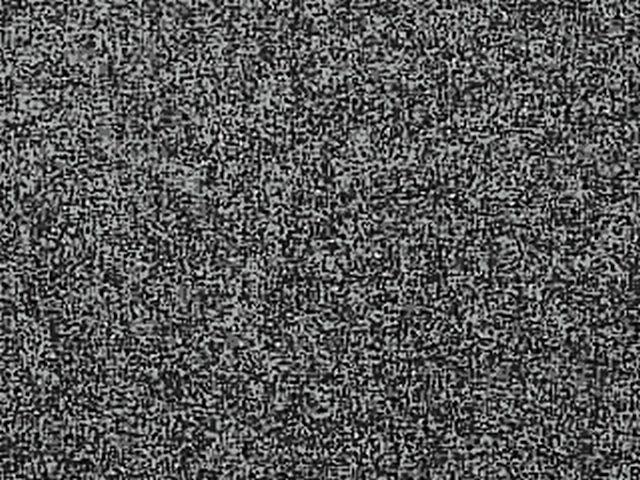 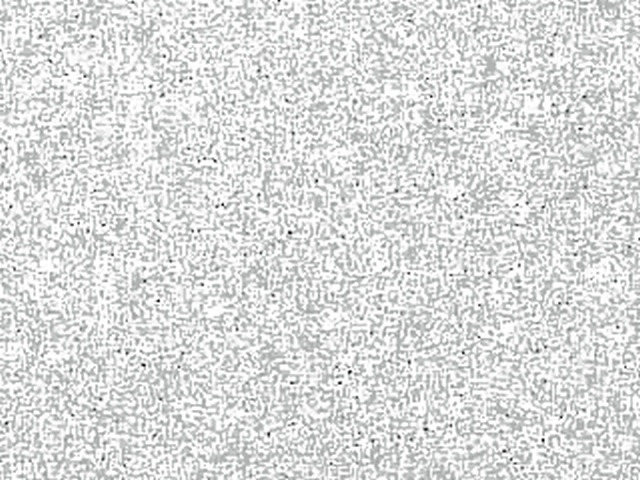 Not the answer you're looking for? Browse other questions tagged lightroom post-processing noise sky banding or ask your own question.

4
Is it normal for memory usage in Lightroom 3 to exceed 1.5GB, and what can I do about it?
10
What causes banding noise in CMOS sensors?
8
What causes this strange Posterization when changing to B&W?
3
Lightroom 6 and "Hardware acceleration"
6
How to calibrate image darkness (blacks and shadows) between Lightroom and printers?
1
Grain and noise: will full frame solve this?
2
What causes this weird grid pattern in my picture?
2
Lightroom adjustment brush settings or shortcuts
4
How do I create the effect that is shown in Adobe Lightroom Sharpening - Masking - preview?
4
Lightroom Classic shows too much contrast in develop module (sometimes)