How to emulate 1950s studio-style photo? 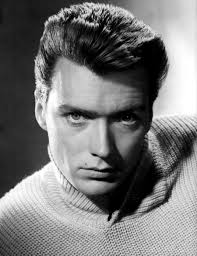 There were limitations on technology; you had not instant developing photos, no electronic flashes, portrait photos were taken on big and expensive plates. This means no "test shoots".

So a lot of portraits were taken by continuous light, incandescent lights. (What you see is what you get)

Some limitations here were that these lights got really hot and needed to be bright, so a lot of times you did not use a diffuser in front of the light as now is commonly used.

Some modifiers were the same as the cinema ones, Fresnel lenses in front of a reflector, some barn doors.

This gives you the first element of the style: Hard light.

A. Use direct flash, not softboxes, or use really small ones (1 sqr ft max)

B. Put the light far away... you do not want the "risk to burn" your model. This reduces the falloff across the face. Now it is very common to put the softbox really close to your model's face. This was not a common practice at all.

Especially for backgrounds, try some blinds pattern, cutting cardboard shapes and project them on the back wall. The background itself is not close to the subject so the light hitting it is totally independent of the model. 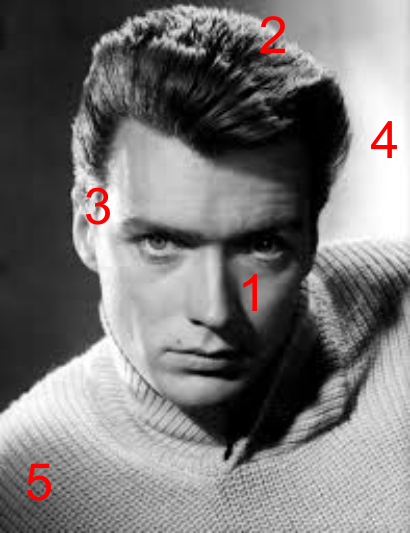 For a woman, you can bounce some light on the opposite side of the face as a fill light, but keep it dim.

On the eyes, you can see the catchlight from a fill light, and under the chin, a really dim fill.

Also, look how dim the arm is. This is probably not due falloff, but most likely because they used something to block light from the fill light and the narrow angles of the incident main light. 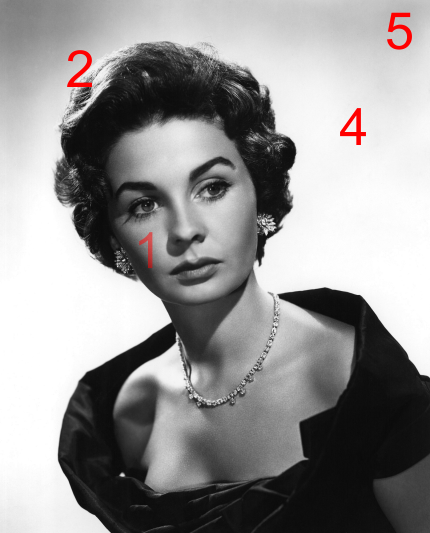 Also, there was a trend in film, Film noir, which used a lot of contrast and shadows, shadows, shadows. Try using some snoots, made from cardboard. The further away from the flash, the more defined the shape.

You posted additional color images. They are not as refined as the first one you posted or the one I used as example 2.

They do not look 40's at all, they look 70's: Especially with that colorful background. The only common thing is "hard light".

Not the answer you're looking for? Browse other questions tagged photo-editing or ask your own question.