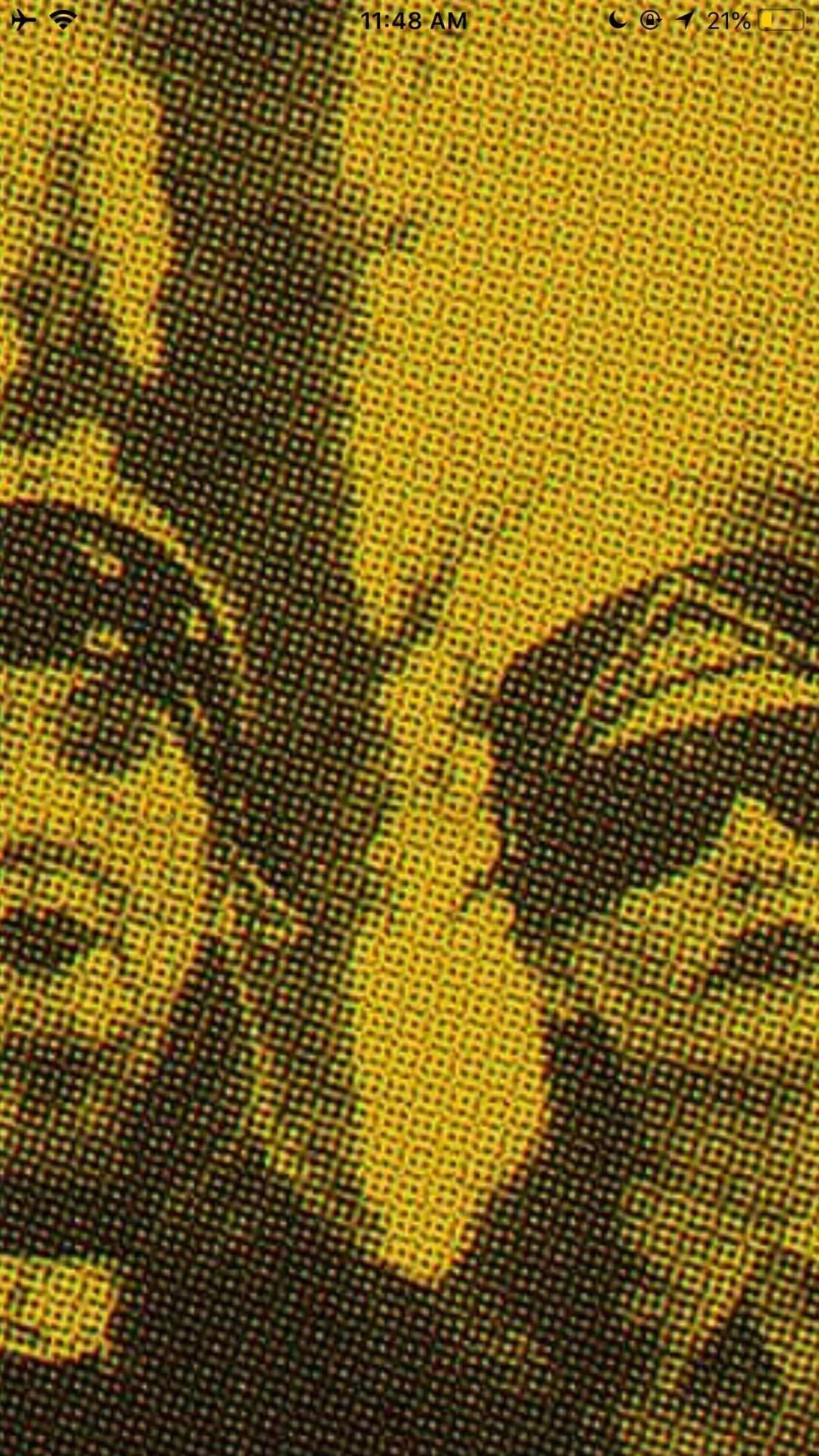 9
Preserving texture in shadows with levels/curves
4
How can you show texture?
8
How do I chose a good camera for texture hunting?
7
What causes the glitter/texture in bokeh?
1
How can I bring out the texture and sheen on a model's clothing?
0
Is there a plug-in to create a satin-like texture/light effect?
5
How can I photograph reflective surfaces without the camera being visible?
0
Enhancing and Re-texturing with Photoshop
8
What texture is used in this photo?