Why did some of my point & shoot film photos come back with one third light white or orange? 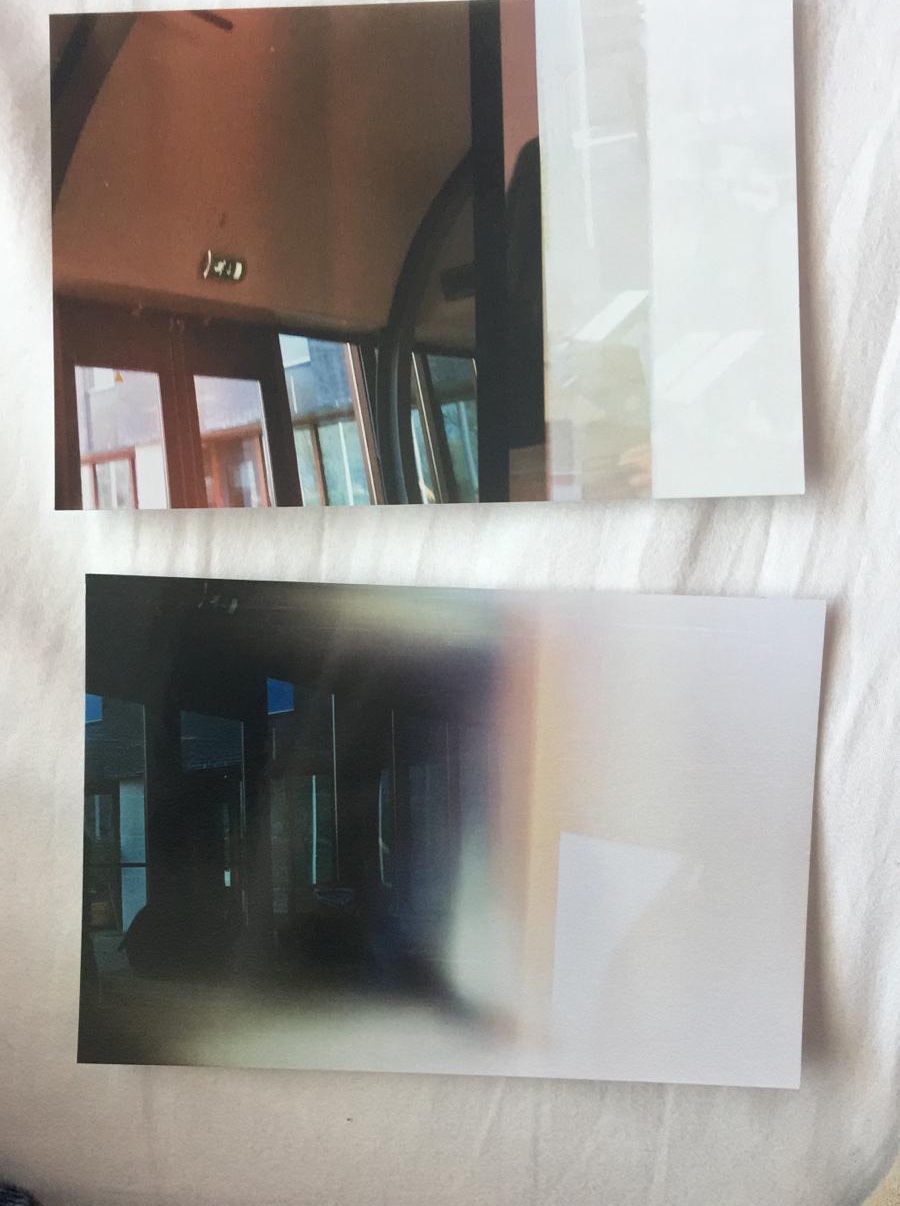 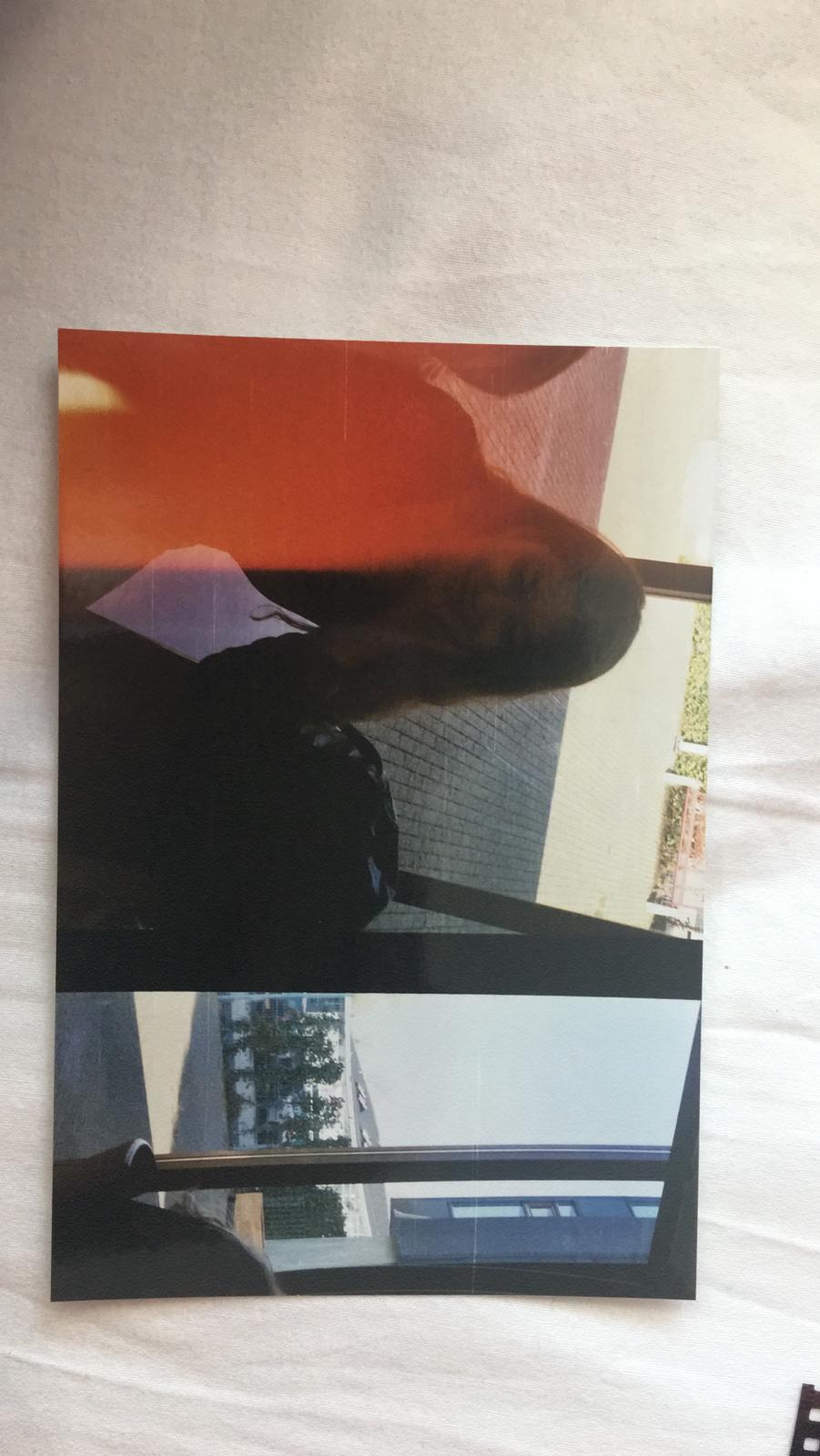 I am just starting with photography. I had bought a Olympus trip 35 at a flea market for €4 euros. I used a Fujicolor C200. I had my ASA on 200 and used the automatic setting on my camera.

I took 36 pictures and only got 3 of them back which is quite upsetting because I was looking forward to get the moments that I had captured back.

My condolences for how your photos came out. It is always disappointing to get film back and find it in such poor condition.

You appear to have a camera issue with film advance, potential light leaks, and possibly an issue with subpar handling by the developer/printer which resulted in a failure align negatives correctly.

If you look at the top photo, on the right hand side, you can make out elements of what appears to be at least one other image, possibly two. Suggesting that the film did not advance far enough in the camera to move to clean film before the next picture was taken. As multiple photos are taken on the same area of film the final image will get brighter and more over exposed if there was much light in that part of the scene.

It is difficult to say if other issues were light leaks or overlapping exposures without knowing what the scenes really were. But several of them do look like light leaking in through seals on the back of the camera.

The final print alignment may be totally the result of the camera's poor frame-spacing, a careless oversight of the operator, or an automated computer system trying and failing to auto detect frame edges.

The camera may be destined to sit on a shelf as art at this point.

If you do have to use a lab to develop your photos, strongly consider using services that provide return of the negatives if you're not already - There could be more usable images than the ones provided in the prints, but if you use a service that tosses your negatives and only returns prints/scans then you are totally at the mercy of however the tech aligned things for printing.

This looks like the film was exposed to light in an uncameralike manner. Either the camera is not light-tight anymore, or the film you used has been abused (unspooled and respooled anywhere outside a darkroom).

Also, this is an automatic exposure camera with a selenium cell meter. Selenium meters are known to fail or become intermittent from old age (which would cause severe overexposure), and should be assumed broken unless proven working on vintage equipment.

Not the answer you're looking for? Browse other questions tagged film troubleshooting 35mm olympus or ask your own question.

1
Output of camera to TV looks terrible, but doesn't on a computer
2
Why did my whole roll of film shot with my Olympus Infinity Zoom come out blank?
3
Is there a focusing issue with the Sigma 17-50mm f/2.8 on a Canon 70D?
4
Poorly developed pictures or camera issues?
3
Why did my 35mm film turn out white?
8
Why did my developed photos come back blue outdoors (and fine indoors)?
6
Help, Green fog on my photos?
1
why did my film come out like this?