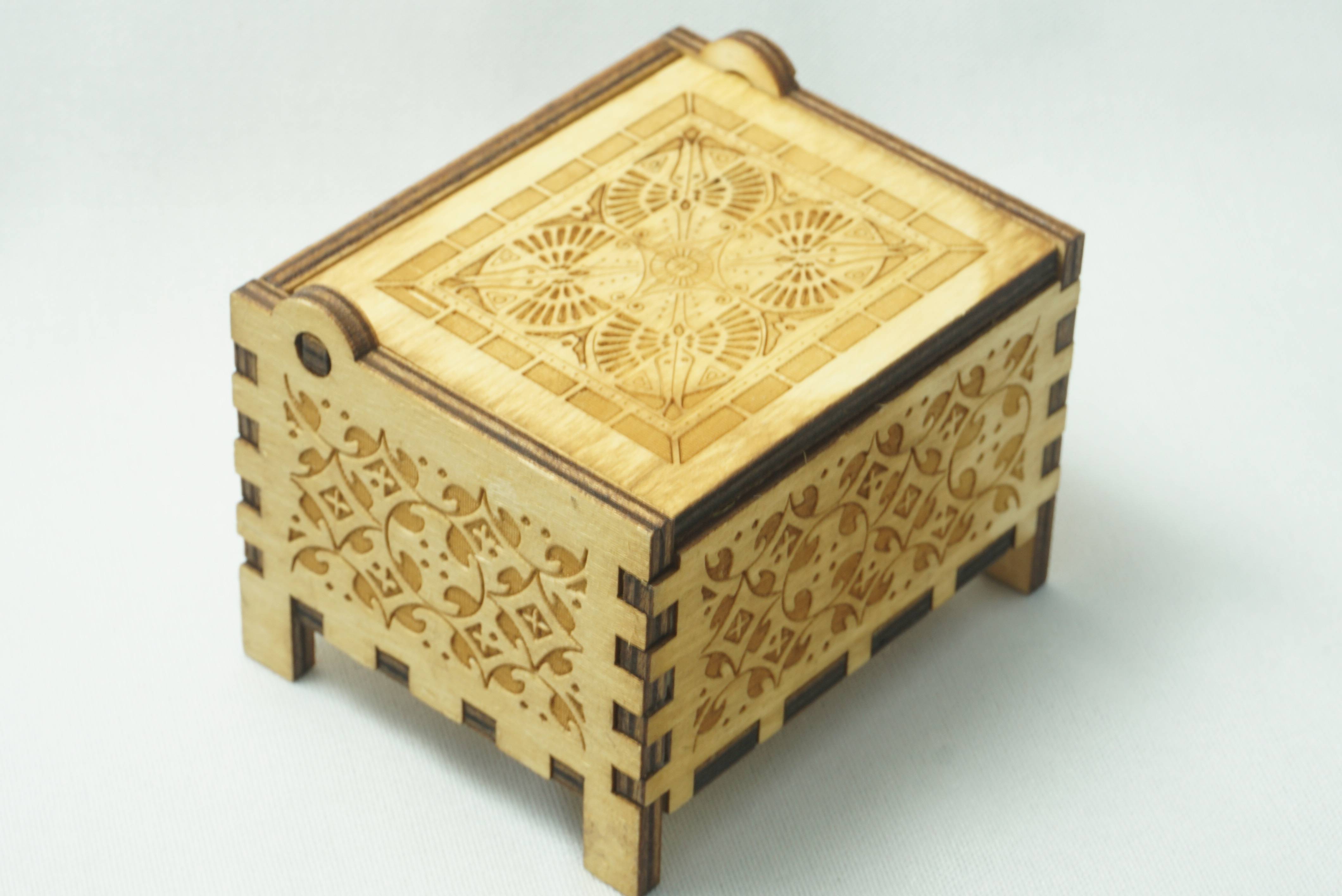 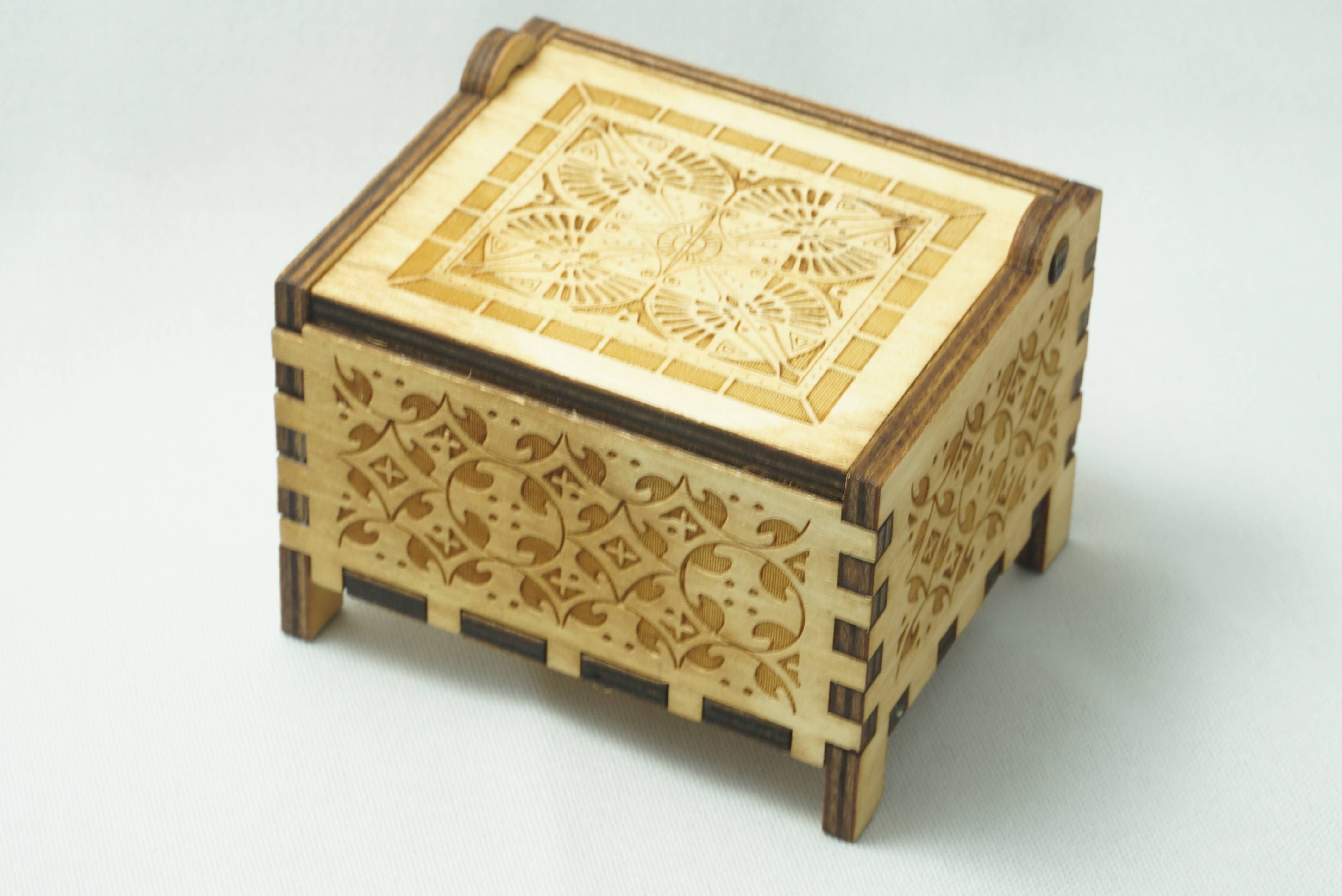 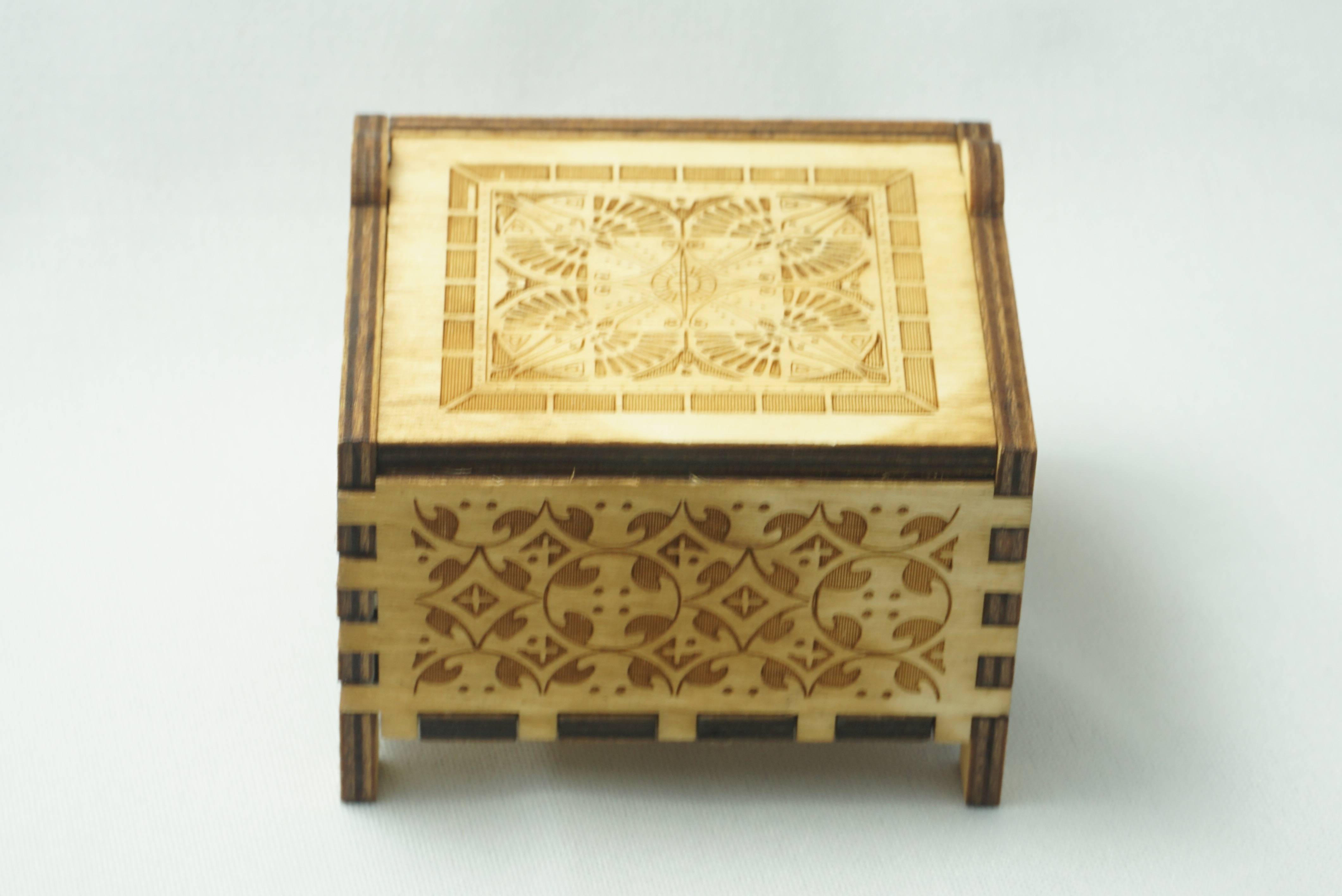 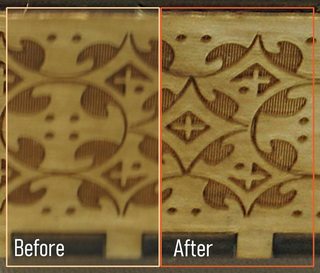 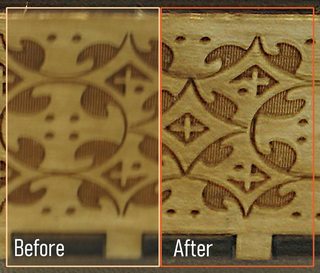 68
What is a "diffraction limit"?
0
Why are my product photographs not sharp?

10
How do I use the manual exposure setting in the new Google Camera app?
2
How can I get my colours true for product photography?
3
What's worse for post-processing blurriness, graininess or softness?
4
Getting a completely sharp bird when it is up close
3
How can I "unblur" these pics of the Northern Lights?
2
How to take sharper images indoors, scene with all objects in focus?
3
How can I get consistent exposure while allowing aperture changes on Fujifilm X-T2?
2
How to optimize detection of brightness changes in an immovable object?
3
What is the possible optimal range for shutter speed, aperture, and ISO settings in product photography setting on white background?
3
How to shoot nice shots in indoor nightclub?