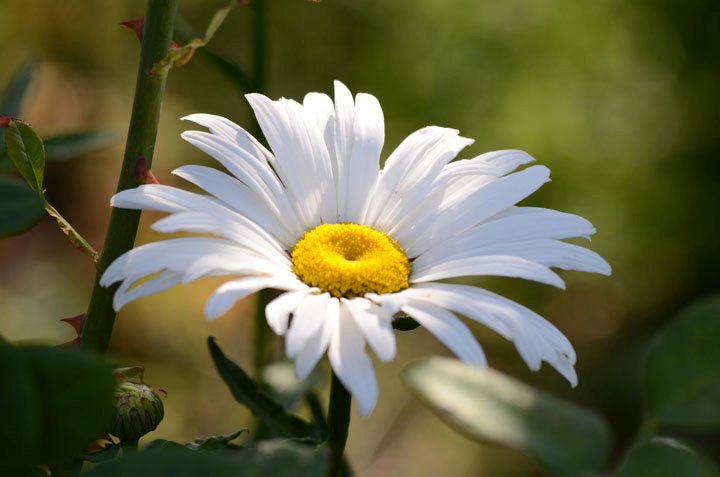 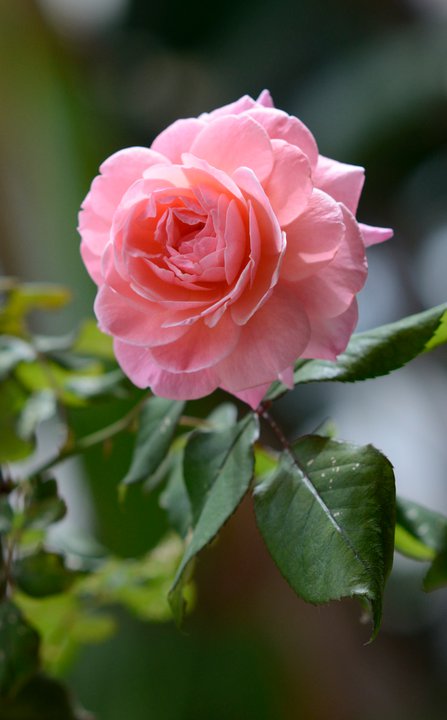 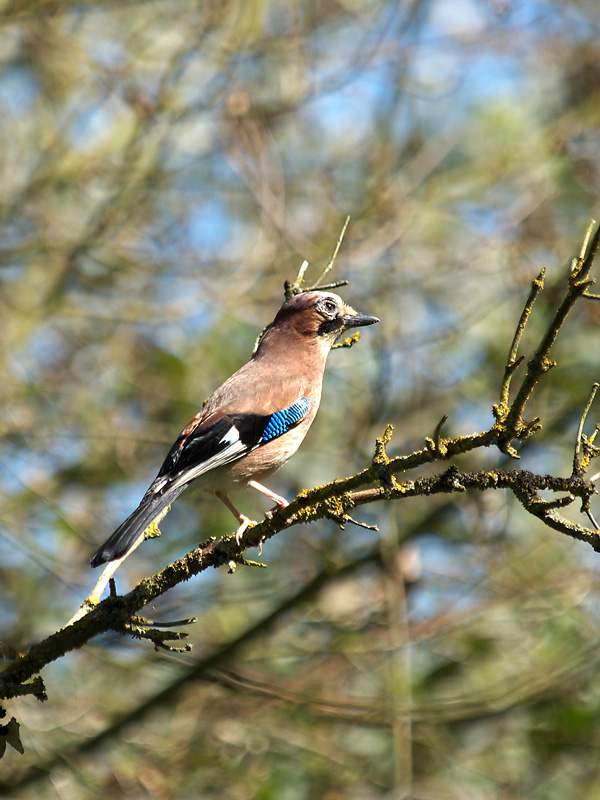 49
What image-quality characteristics make a lens good or bad?
19
What swirly bokeh technique is this and how can I achieve it?
13
Why is a lens darker than other ones when applying the same settings?
7
What's so bad about a mirror lens?
8
Besides mirror lenses, what can cause ring-shaped bokeh?
7
Why is the bokeh shaped like the aperture?
7
What is "veiling glare"? How does it affect my photos, and how can I avoid it?