What is the difference between IR and ND filters?

What is the difference between an infrared filter and an ND filter? I have a big stopper and I would like to take some images to show the infrared spectrum I have seen images where green foliage shows up red and any heat source shown up white §Is there any lens filter recommended for this genre of photography

ND stands for "neutral density" - it is a filter type that (in theory) absorbs all wavelengths of the visible light by the same amount. 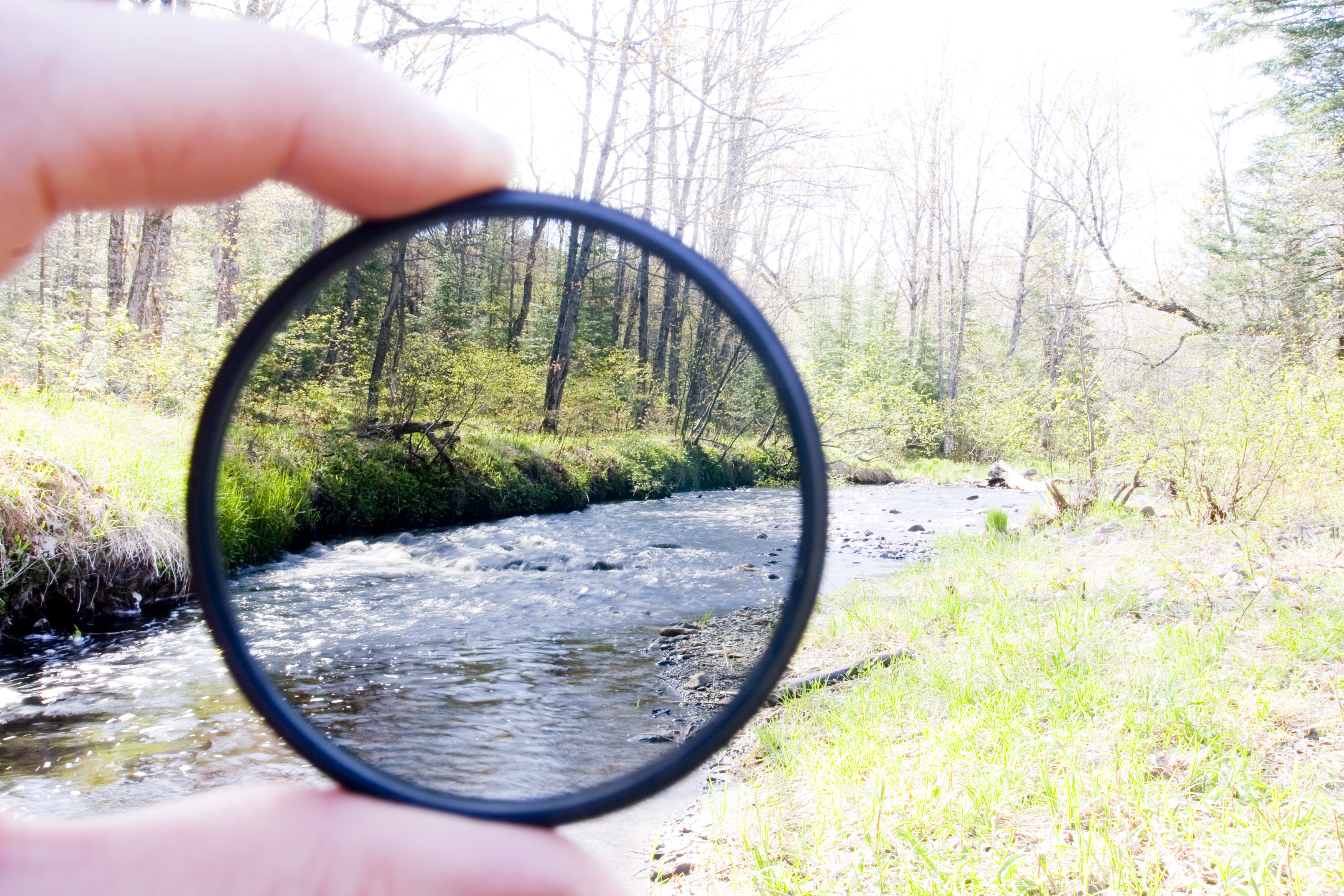 IR filters filter out all but certain wavelengths - the (near) IR wavelength of the filter. So basically, they are IR-pass filters, not IR-block filters. Thanks @TheLuckless!

As @Hueco states in his comment, IR filters will cut everything below a certain value. That value might be between 650 and 720nm - visible light, however, does go up to 750nm. Thanks for clarifying that, Hueco!

Typical result of using an IR filter. Some effort was put into post-production: The red and blue channels were swapped. CC-BY-SA 2.0: Jannis

What you think of (white heat source, everything else red-ish) is most probably a thermographic camera - they differ from regular cameras in a lot of ways, including lenses that are (typically) made out of Germanium. 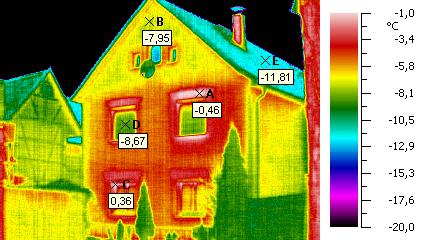 Not the answer you're looking for? Browse other questions tagged neutral-density infrared or ask your own question.

5
How does the sensitivity of camera sensor behaves with the infrared filters?
7
Does the Canon 60Da offer significant advantage over 60D with infrared filter for astrophotography?
0
At what focal length can I expect vignetting with Cokin Z-Pro ND filters and a Tokina 11-16mm lens?
2
What is the difference between cheaper and more expensive ND filters?
2
Are these images from infrared film?
2
What are the advantages of an 830nm infrared filter, in comparison to 720nm?
1
What differences should be expected between SFX200 and Rollei IR 400?
7
Infrared photography—why are green leaves not appearing as white?
2
How to avoid overexposed and red/blue tinted infrared images with Sigma SD14?
3
Choosing between 9-stop and 10-stop ND filter for flowing water long exposures