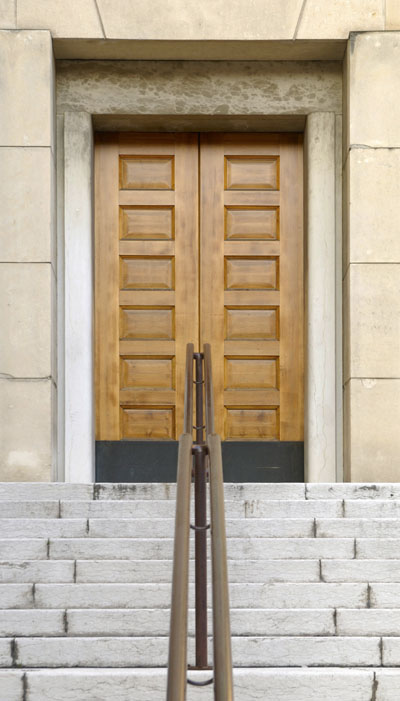 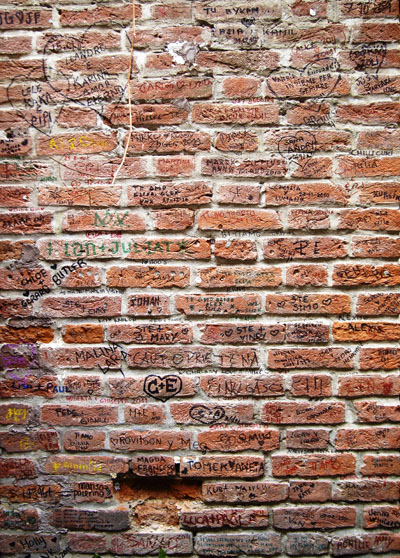 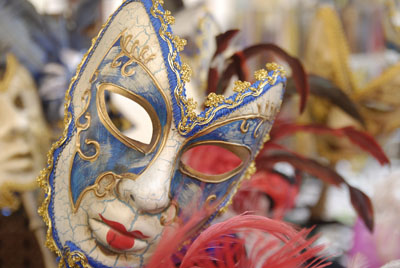 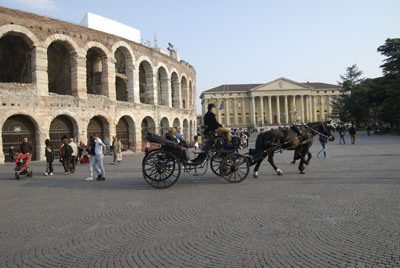 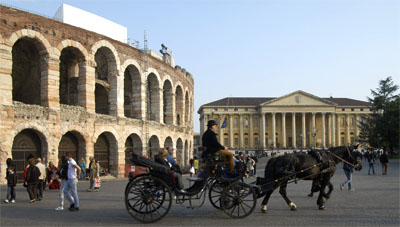 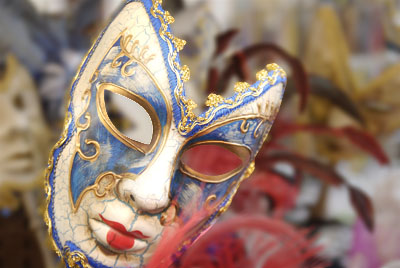 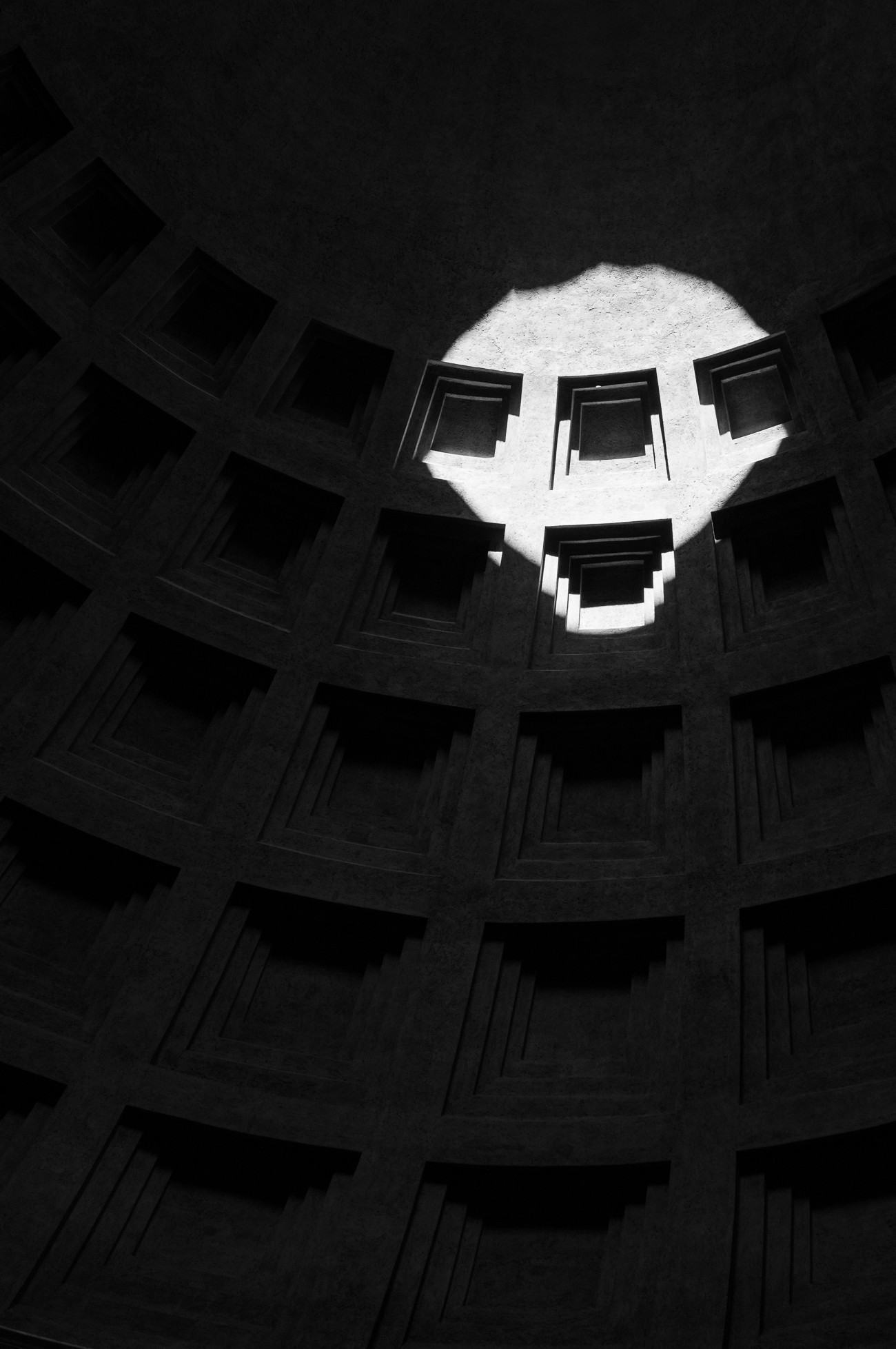 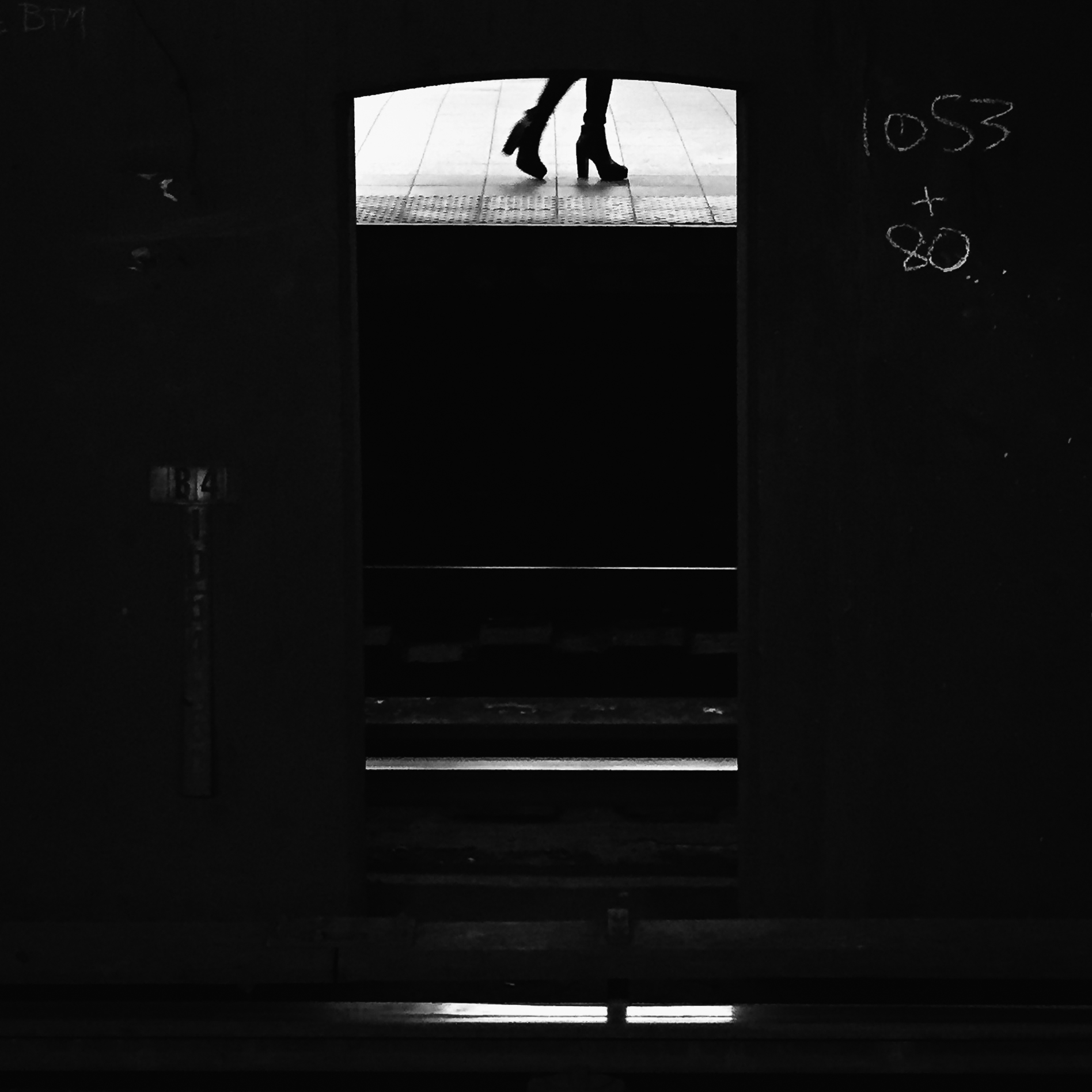 54
How can I backup my RAW photos while travelling without Internet access?
12
How would I get my travel photos published?
3
How to improve wide-angle composition in travel photography to make it more dynamic?
4
Why are my highlights purple?
1
Are there any established photographers who have used a (built in) laptop camera to produce content
5
How to compose a street story with an ultra wide angle lens?