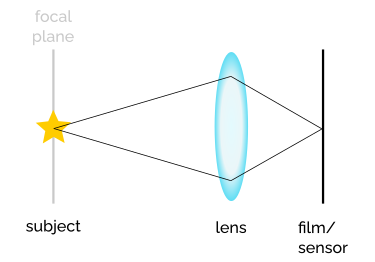 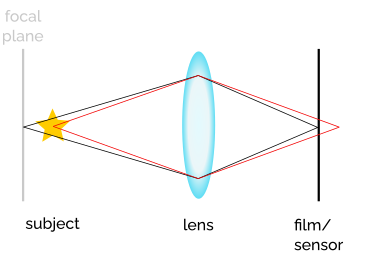 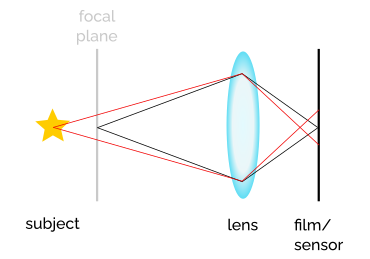 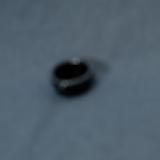 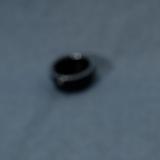 0
does depth of field travel with the focal plane?
2
How to take a photo of a close-up object without focus stacking?
0
What is the most general theoretical reason images out of focus appear blurry?
0
Understanding focus distance of Nikon f/1.8D lens with D5600 Camera
5
Are focus and resolving power optically equivalent?
2
Why can my eye focus on the real image of a convex lens at many distances from the lens, but a projection only works at a specific distance?
6
Can you determine if focus is sharp without diopter adjustment if your sight is imperfect?
1
Is this the limit of the camera image quality or is the subject out of focus?
1
disappearing off to infinity