Why is there ghosting when using flash on tripod with image stabilization?

I am puzzled by the ghosting in this shot. It is definitely caused by the flash (shot of the exact same scene without flash removed the ghost image).

The camera was on a tripod, and I was using a remote shutter release, so can't see how it could be caused by movement as most posts on the subject suggest. Un

It was taken on a Canon 7D and Sigma 105mm Macro lens with Image stabilization switched on. Flash was in ETTL mode. 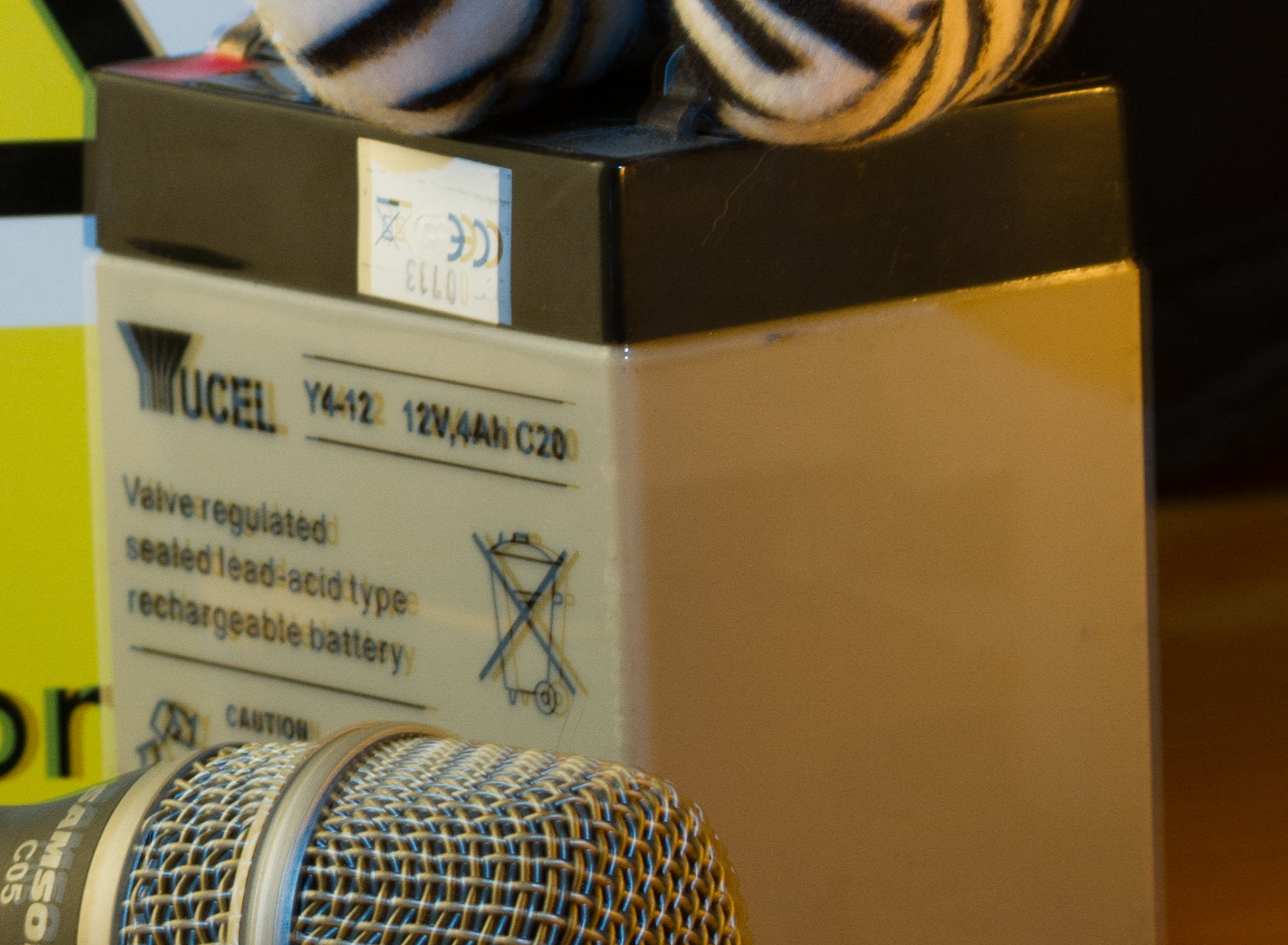 I am relatively new to photography, so still learning, so would be interested in what light (scuse the pun) you experts out there can throw on the matter. 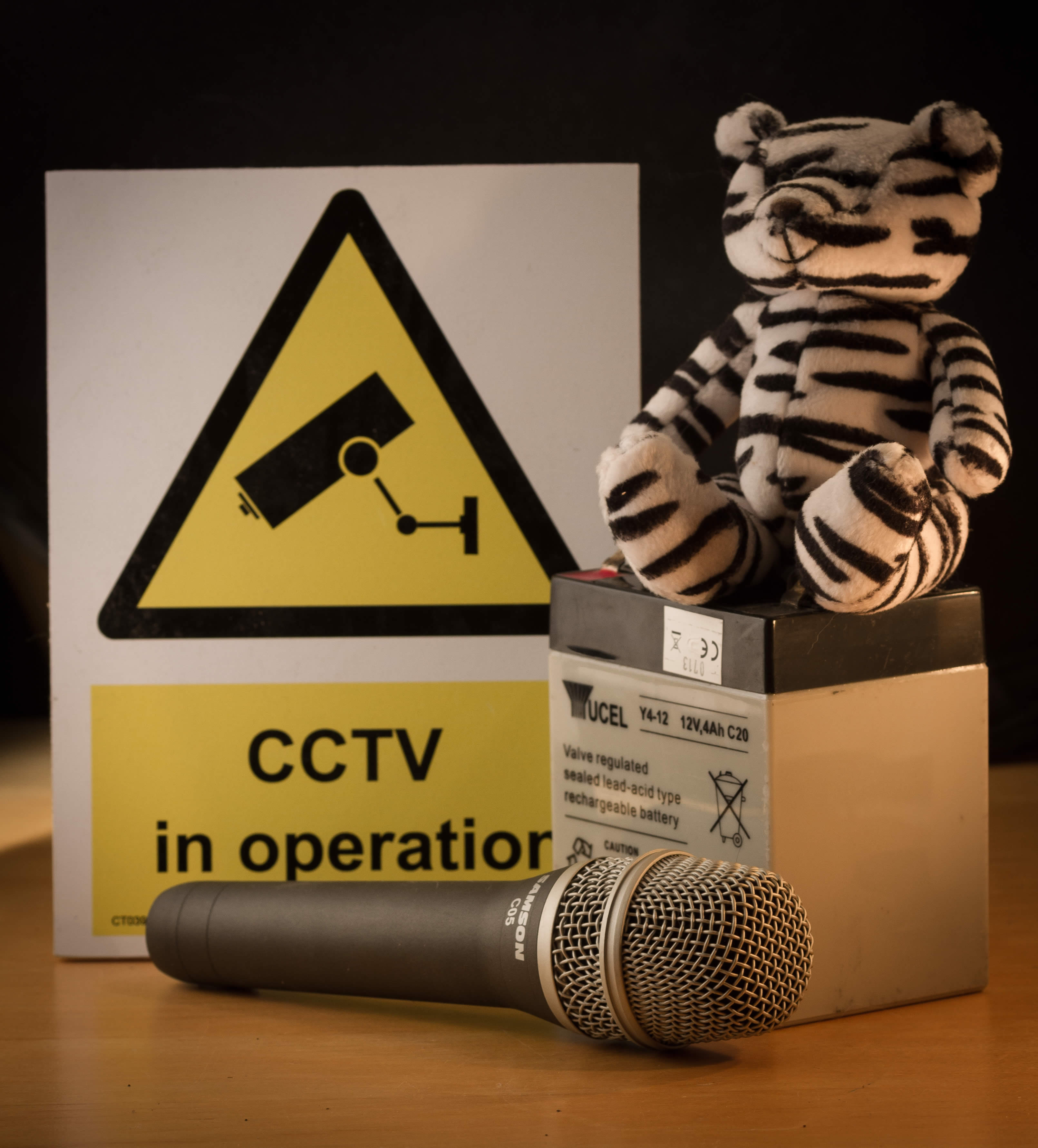 Looks like it's related to image stabilization as Tetsujin suggested. Managed to replicate the issue. Switched off the IS and the Ghosting went away. It is a new IS lens (Latest Sigma 105mm macro IS). Guess I just need to remember to switch it off in these circumstances.

For those who are interested, here is the final shot

Please do not use Optical Stabilization in the following situations.

As I understand it, the problem is as follows. Stabilization works by having some lens elements move around to correct for the the movement of the whole assembly. As Isaac Newton teaches us, every action has an equal and opposite reaction so, when the stabilizer moves lens elements to the left, that nudges the whole lens slightly to the right. If you're shooting hand-held, this isn't a problem, because that little nudge is dwarfed by your hands shaking around. However, when the lens is mounted on a tripod, that nudge is the biggest movement the lens feels. So it tries to correct for it by moving the stabilization elements in the opposite direction. That creates another nudge which the lens also tries to correct. So you end up in a feedback loop where the lens is shifting itself around the whole time, giving a blurry image.

Some newer stabilization systems switch themselves off if they detect that there's so little movement that the lens is likely on a tripod. Other systems, such as the one on your lens, require the user to switch off stabilization when a tripod is being used.

It is definitely caused by the flash (shot of the exact same scene without flash removed the ghost image).

You didn't bother to specify whether you are using an external flash or not, a camera-mounted flash or remote, and which brand of flash.

You mention "Flash was on ETTL". That counts towards an external flash. Which is too bad since I have a better explanation for an internal flash (voltage drop) but it can be stretched to match external.

Now what happens is that at the moment of firing the flash, something significantly changes for the IS. The communication gets messed up due to the electromagnetic pulse of a rapid discharge or the available voltage/current for working the image stabilisation drops because the flash recharge circuitry starts drawing large current. Additional current is drawn by the lens aperture closing down to its nominal value: that may also cause some mechanical unrest so you might try whether it makes a difference to shoot at maximum aperture.

Also check the shutter speed taken: usually it should just be the flash's and camera's sync speed.

So things to try: maximum aperture (reduces aperture action but also flash power, so it's not a completely isolated test), fresh batteries or use the mains power supply, double-check the lens contacts to be clean (when in doubt, cleaning them with a bit of alcohol on a cotton swab might be an idea) and the lens to be mounted and locked well. Try using external instead of internal flash and vice versa or a different external flash.

You have found a workaround but it would be good to figure out what the exact problem is so that you can recognize it when it arises in somewhat different circumstances.

Not the answer you're looking for? Browse other questions tagged flash tripod image-stabilization ghosting or ask your own question.