Which modern lens can achieve this kind of depth of field?

More then DoF the blur in the Old image is softer and seems to be combination of lens blur+gaussian blur + unsharp mask. But this old image probably is straight out of camera without any post processing.

And Still from Kasturi Nivasa is the nearest matching blur with Old image that i got but still not equal to Old image, the blur in these images seem as if a blurry scratched glass has been placed behind the people/actor.

Is it possible to achieve blur from Old image using modern lenses?

If not which old lenses can be used for modern projects? 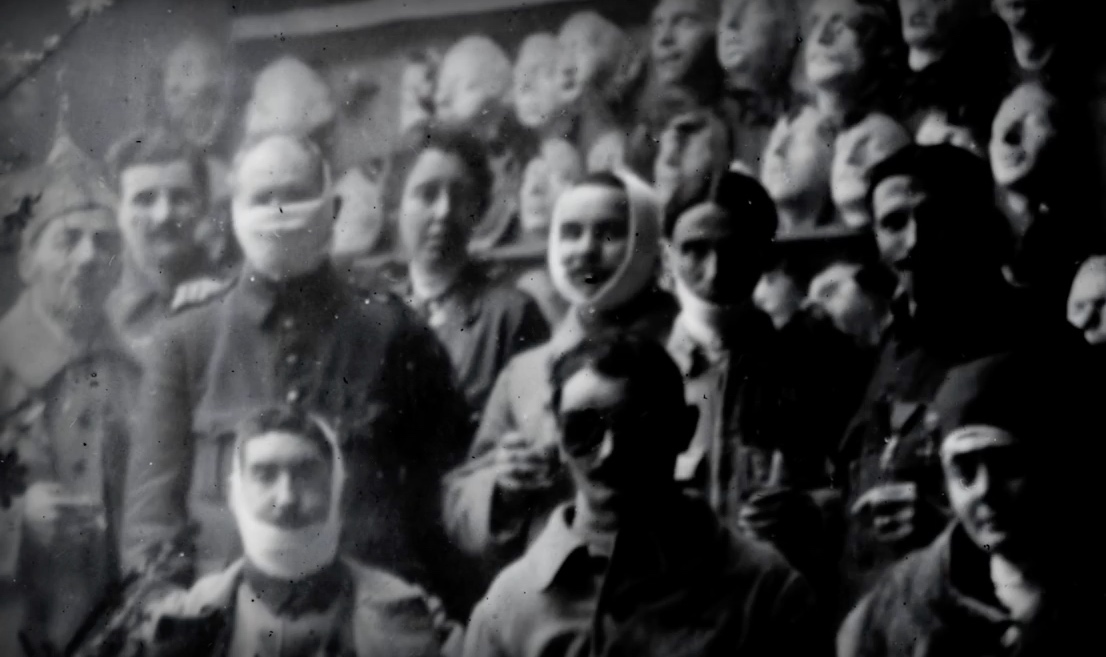 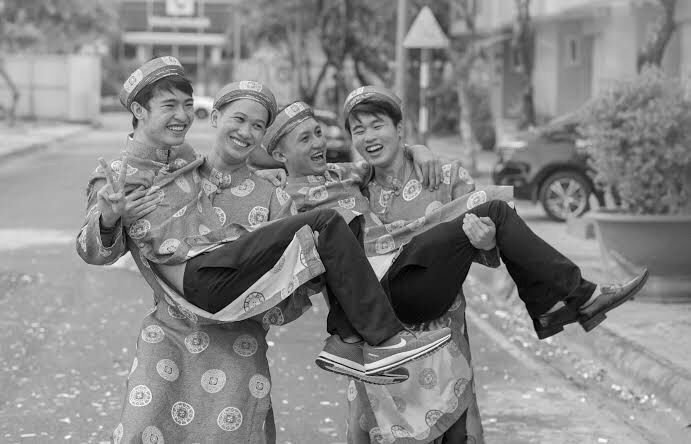 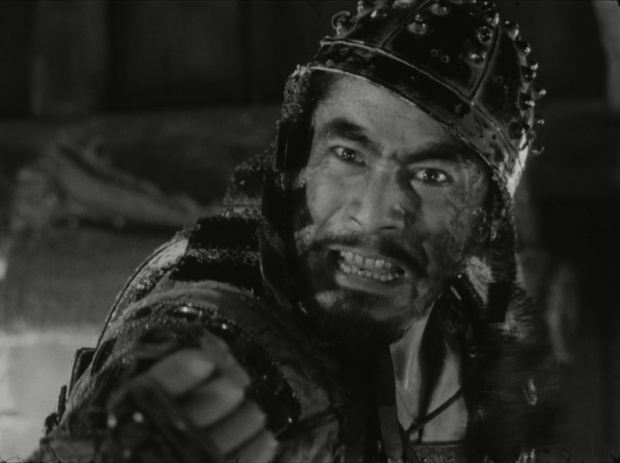 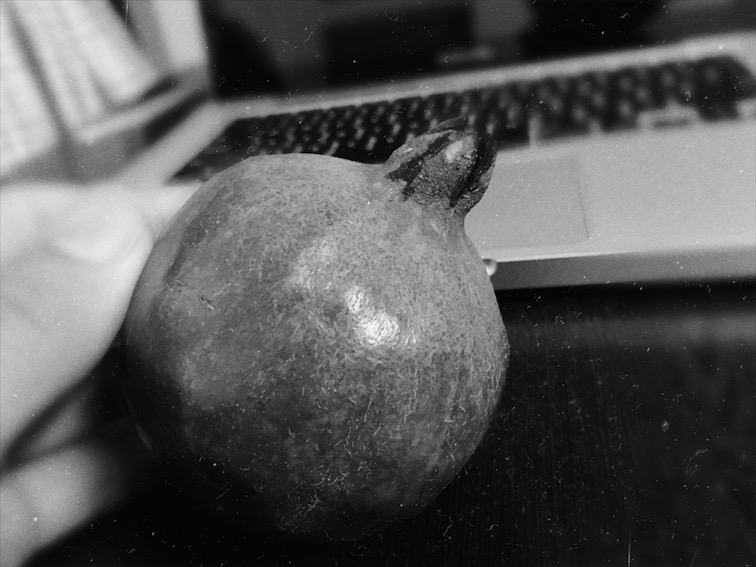 Since the question edit, I'm tempted to link across to my previous answer on the 'medieval look' which does cover a lot of the same ground in a reasonably simplistic way.
How can I create this 'medieval look' using an entry-level camera like the Nikon D3300?
Matt Grum's answer on How can I get dramatic shallow DOF with a kit lens? covers it very well too.

I'm not, tbh, seeing a particularly shallow depth of field, mainly it's all fairly evenly out of focus.

On a modern lens you get a shallower DoF by opening the aperture, or using a longer lens from further away, or both. Alternatively, similar framing with the same lens on a larger format sensor will shorten the DoF.

Rather than strictly being concerned with the DoF, I found I could do a crude mockup to make your new photo look more like the old one just by pushing the contrast much harder, blurring & adding a dark vignette. I also removed what little colour remained in it - it was very slightly 'sepia' before. 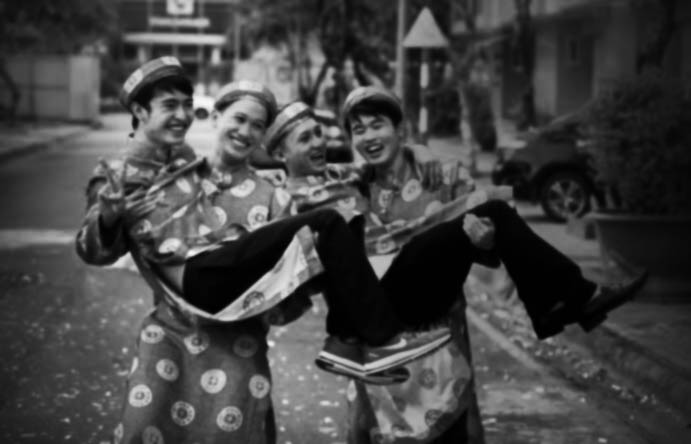 Better results could be gained from a larger original & a bit more care & attention than my quick attempt. My vignette is definitely too crude.

Force-matching the light source of the original would take considerably more effort, lot of dodge & burn, by hand.

I had a bit of a go at 'washing out' the background by evening out the tones a bit like the old photo, greyer to the left, blacker to the right - the original gives me the feeling the photographer held up a [pyrotechnic] flash high & wide in his left hand.

I'm not sure it was massively successful, but I thought I may as well post it rather than just bin it... It could possibly benefit from a tighter crop. 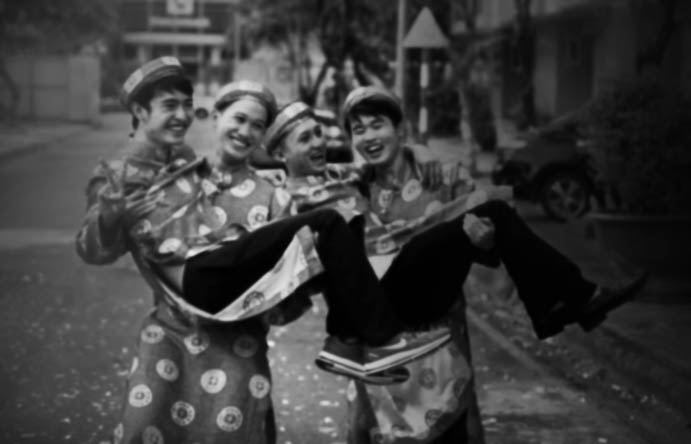 If background blur really is all you're after, the 'old' image was a red herring, and any modern lens can achieve it as long as aperture, focal length, and distance are suitable. In your 'new' image, the subjects are fairly far from the camera, whereas in the movie captures, the subject is close. Consider getting a nifty fifty (50/1.8).

Any modern lens with the same focal length, aperture, and distance to subject would obtain about the same depth of field as the old lens. However, it still would not have the same look. The "character" of old lenses is influenced by such factors as:

More sample images would be helpful, but based on what you've provided, the old picture lacks sharpness. The lens could be soft, but it seems focus was missed entirely. Also, the image appears to have been printed on paper, which would decrease the resolution and microcontrast. There is also some veiling glare and "glow". I'd guess a slightly longer than normal focal length. Maybe something that doesn't open very wide?

For authenticity, try to get a lens from the period you want to replicate. If that's not possible, look for a single coated lens. Something made in Korea in the 70s-80s could work. (Even poor Japanese optics would be too sharp). Bonus if the lens is beat up and looks the part. Trial and error until you find something you like. Modern sensors give old lenses a newer look, so you'll still have to do a bit of post processing, such as what Tetsujin has done.

Here are some samples from a few different lenses.

To replicate this look with cameras with smaller sensors, photographers sometimes use what's called the "Brenizer Method" where they take multiple shots with a longer lens and then stitch the images together to show a wide angle of view.

Not the answer you're looking for? Browse other questions tagged lens dslr depth-of-field slr vintage or ask your own question.

45
How can I get dramatic shallow DOF with a kit lens?
32
How can I create this 'medieval look' using an entry-level camera like the Nikon D3300?

4
Can you achieve the Depth of Field effect with the Pentax X90?
11
How can I determine if my Sigma 10-20mm lens copy is appropriately sharp and focusing right?
26
Why is the depth-of-field preview in the optical viewfinder of my Canon 500D inaccurate?
0
How is depth of field usually measured and how can I get depth of field measurements for a lens
2
Automatic Depth-of-Field in modern cameras?
4
Do old manual focus prime lenses give better image quality than new kit lenses?
0
Which aperture value determines depth of field on variable aperture lenses?
5
Is this "tack sharp with blurred background" look done with Photoshop?
0
How do I choose a prime lens to get blurred backgrounds for full-body street photography shots?