Cropping vs. resizing: which is better/more acceptable?

Say I have a photo with a 4:3 aspect ratio that is 18 MP, and I simply want to get rid of dead space on the lower third of the image. Which of the following would be the most used method for this?

I struggle with this, because if I were to process a large amount of photos using the first technique (which I do already use fairly frequently for hobby shots) as to send them to a client, wouldn't it be annoying for said client if every image had a different and perhaps non-standard aspect ratio?

Say, thereby, that you'd only stick to cropping in 4:3 (or, by extent, 3:4 for vertical shots); would it bother a client if the resolution on all photos were inconsistent? In case it wouldn't, then the third method seems best, although it guarantees a loss in quality (of which I'm not quite sure how drastic the effect would be, as I'm guessing it works better with small resizes on high-MP images than large resizes on low-MP images) ...

Resizing is a step left for finalizing the material to its target orientation, resolution, and framing. If you are not asked for it, don't do it. If you know the ultimate aspect ratio to be used, prepare a crop with the right framing and the right aspect ratio. Then the finalization will just involve scaling to the final resolution (often left to be done by the print device).

For material where you don't know which aspect ratio it will be used with (like screen backgrounds), the approach is to assume that the final aspect ratio will be achieved by symmetric cropping from the axis containing too much material: that's the straightforward dumb strategy that you can prepare for: anything smarter should be able to work from there well enough. The rest of this answer caters to this scenario.

When there is not a prescribed use case for a picture, it makes sense to compose the result such that symmetric cropping to other image ratios (which most automatisms forcing material to a certain format will perform) will not result in a loss of core image information. For example, the following 4:3 image 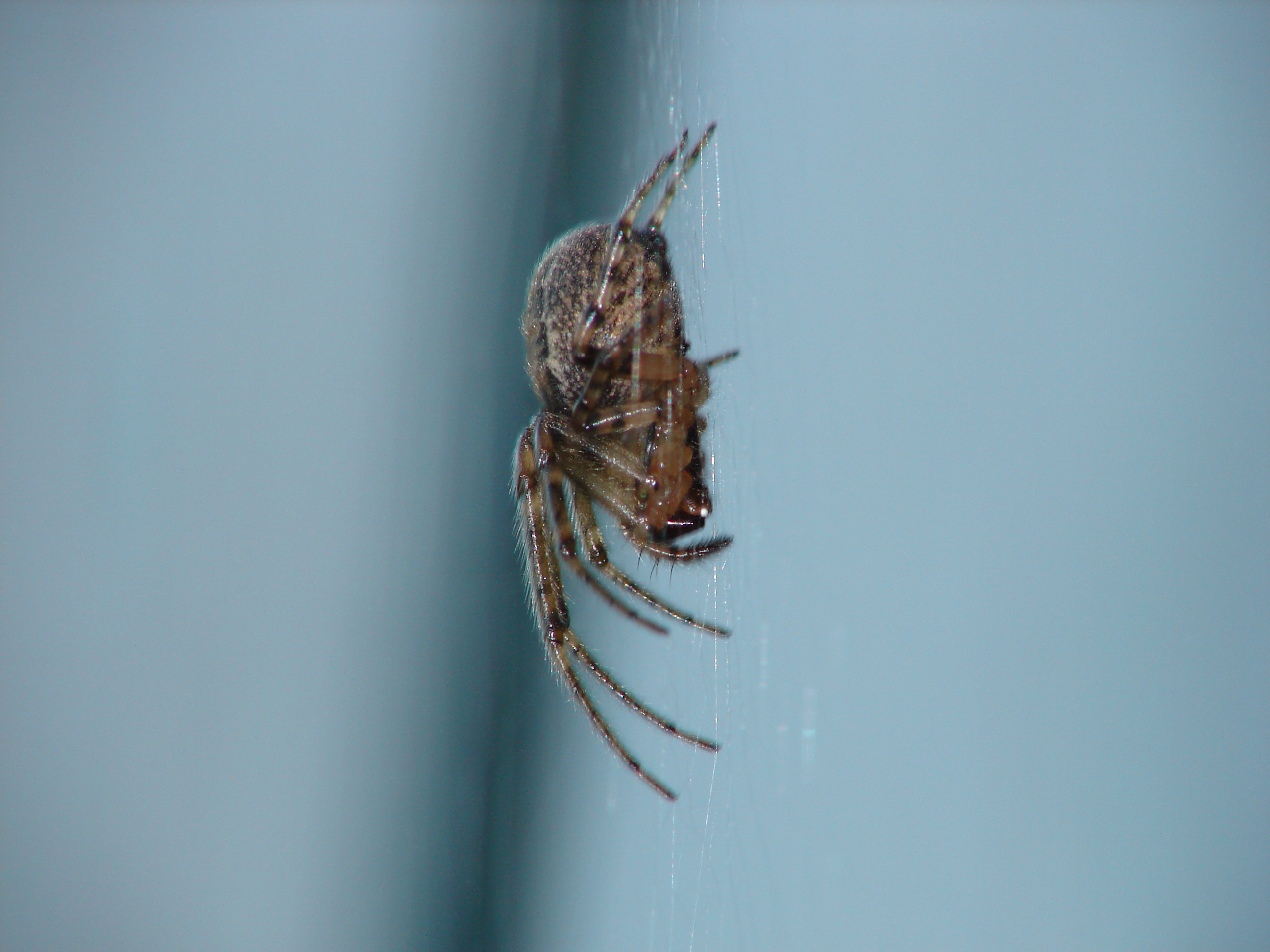 does not work well for a symmetric crop in 16:9: 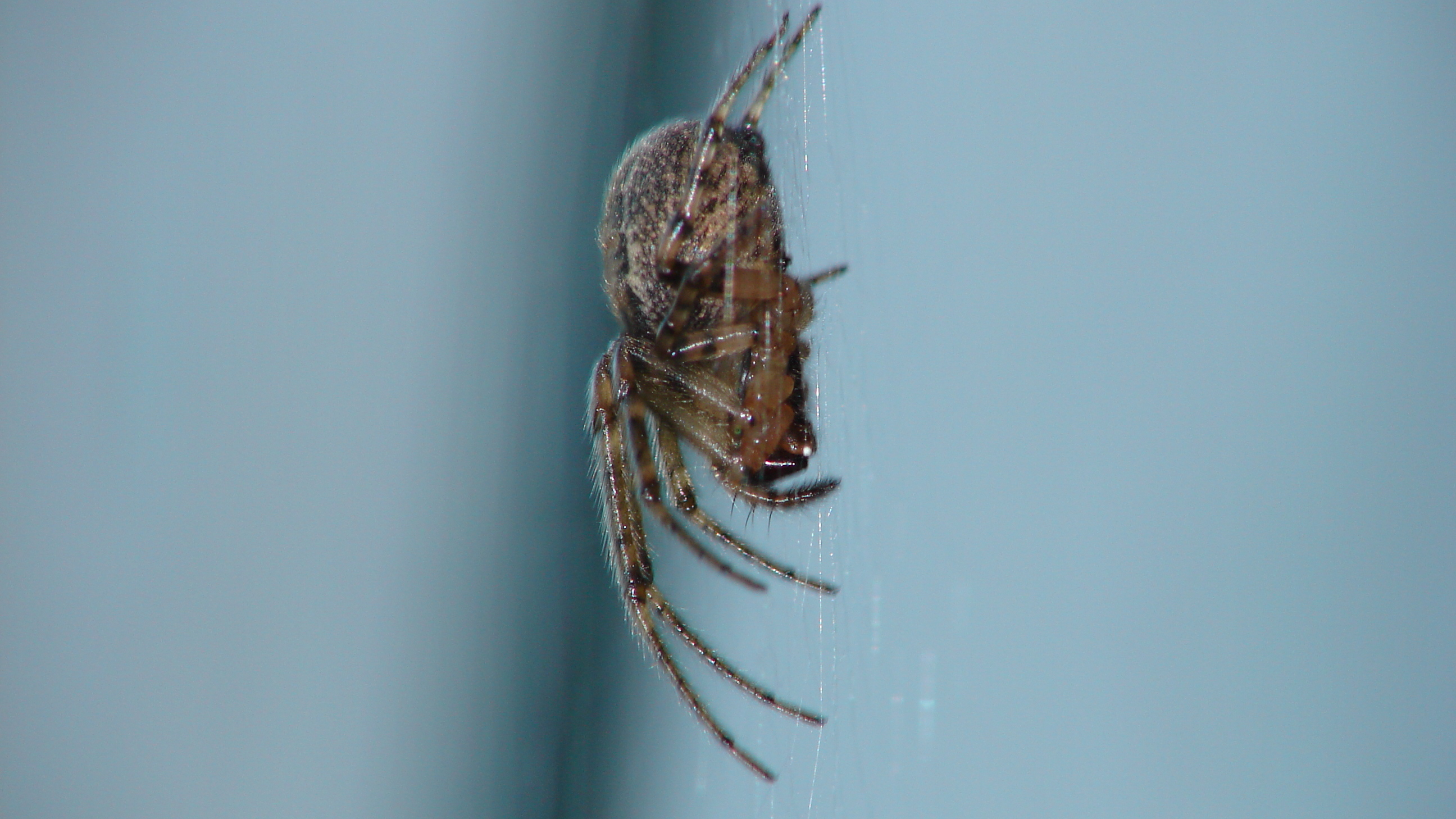 so it would have been better to compose it in 16:9 (note that if you are photographing in JPEG+RAW mode, most cameras will retain the full image information in RAW so that composing for a crop does not throw information away that other crops might still need).

So this image wants salvaging by manual cropping. However, in this particular case making the 16:9 crop the "canonical" crop is not a good idea since it is vertically overfull. Too much spider. It's an emergency composition when you need 16:9 (because the original framing left too few reserves). If other crops start from the 16:9 crop, they will be equally crowded vertically.

So what you do instead to create a "canonical crop" for this image is just cropping enough off the bottom of the 4:3 image that a centered crop to 16:9 will work out as well as it can. Then it's only the 16:9 crop that will be crowded, with other crops retaining larger top and bottom borders.

What aspect ratio to use when cropping depends on how you will use the final image.

Whether a client is bothered or annoyed depends on the particular individual.

Personally, I leave the aspect ratio the same as what the camera produced to avoid double cropping when printing. If I changed the aspect ratio, but decide to return to the original, I'd have to crop again.

Not the answer you're looking for? Browse other questions tagged cropping aspect-ratio resize or ask your own question.

10
What should I consider for cropping aspect ratios?
0
Should I Always Crop My To-Be-Printed Photos to a 4:3 Ratio?
0
Cropping and printing
5
Cropping images in post-production - how important is the image ratio?
1
"Digital Art Frames": crop / fill / what? content to a fixed aspect ratio? (16:9 or 9:16)
2
Why aren't multi-aspect sensors commonplace on high-end cameras?
0
Which program can crop and resize images in a specific aspect ratio?
2
Does resizing a photo larger or smaller destroy the image quality more?