How can I automatically convert Sony RAW (ARW) to JPEGs as good as the camera creates itself?

I am beginner and I made a mistake. I wanted to have the best quality and I saved photos only as raw files (arw). (I have a Sony DSC-RX100 IV).

I have 1000 photos and I would like to save them as jpeg (or tiff). Now, I have no time and skills to do that manually. I think my camera should do this better but I did not do that.

Could you recommend the software (for Linux, eventually Windows) that helps me to have similar effect like auto in my camera (convert arw into jpeg)? I want software to do that and I want to have jpegs as good as camera can process. I want the software that can choose proper settings like the camera does.

Most manufacturers' raw developing software opens raw images with the in-camera settings at the time the image was captured applied by default. Canon's Digital Photo Professional and Nikon's Capture NX-D both certainly do.

For Linux, the following all have GUIs you can use to adjust settings and CLI you can script for batch conversion.

You may also consider trying the camera manufacturer's software with WINE.

I recently found myself in the same situation, took some RAW shots, not RAW + Jpeg, and now have a ton of photos that I need to improve in order to show anyone.

Imaging Edge works very well. It's made by Sony and going by the logic that "Sony knows Sony", I trust that it knows how to work with it's own camera's images. And the results look pretty good. It's also reasonably fast, 500 pictures took around 30-40 minutes.

FastStone Viewer was nearly as good. I used the "Quality = 100" setting, everything else default. It was as fast, or nearly as fast, as Imaging Edge. The quality was nearly indistinguishable. The jpeg file sizes were much larger, around double the size. FastStone has some other options that could be tweaked that might make more of a difference, but I didn't play with them.

Fotor was not very good. It was VERY slow, taking about 24 hours to convert the photos (it's hard to tell exactly how long, because my laptop kept sleeping after a few hours, and I'm not sure the processing was working in the background.) Also, the resulting photos were very 'noisy'. Some looked ok at the regular size, but when I zoomed in on the photo, there were a LOT of extra color and pixels that distracted from the image. Would not recommend this one.

So, as Michael C says, try the Sony program and see what happens. Imaging Edge is actually three programs (viewer, editor and camera remote control). It's the viewer that I used to batch-output my photos.

One of the other answers, by @Marco, has a negative score, and that is the one that I ended up preferring:

As pointed out in the comments, this has the disadvantage of not preserving the full resolution of the image. On my 14-year-old camera, the preview image extracted by ExifTool is 1616 x 1080, not quite the resolution of my monitor, but good enough for a web page. The other option for me, since I didn't want to use proprietary software, was @xiota's suggestion to use the command line interface of a GUI tool. The tool that I had been using is DarkTable, and the command-line is very simple:

Perhaps for the future, I should read the user's manual and try to get the camera to save high-resolution JPEGs, but for my immediate needs, the exiftool extraction option produced a suitable resolution and far superior colors.

It's unfortunate that, at least in my case, the DarkTable default output is so much lower quality than whatever the software in the camera is producing. However, I guess Sony put a lot of work into their software.

I decided to post this additional answer, because I figured I'm not the only web user who is willing to sacrifice resolution for color quality, and I wanted to make sure that the Marco's answer didn't get ignored or deleted. 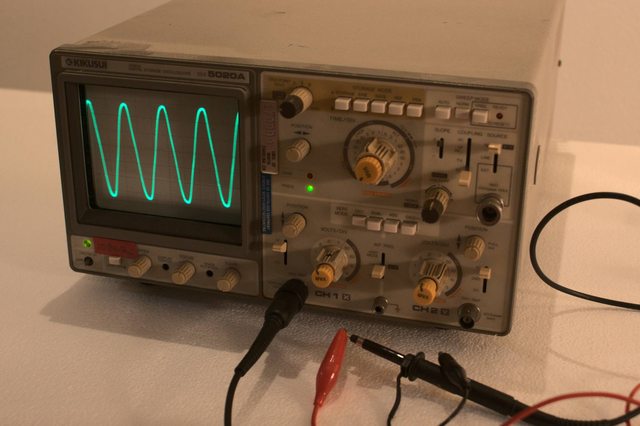 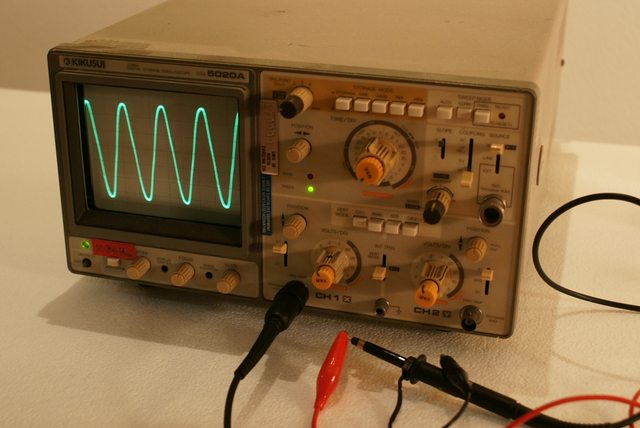 Which one would you want to see on a web page?

Also, before you downvote this answer, note that the OP asked for:

Update: One commenter expressed concern about the compression quality of the preview image. I don't think there's any reason for Sony to use a low quality compression for a preview image. The goal is to have an image that looks good on a small screen, and this is achieved with good compression but lower resolution.

To estimate the compression quality that my camera uses for previews, I used ImageMagick's convert tool:

I adjusted the quality until the size of the input and output was the same, in this case 508k. This corresponds to a quality of 96 which seems fairly high to me.

For comparison, the RAW image file is 13M, so the preview is adding less than 5% to the file size.

Unfortunately, I have been unable to find a tool that creates JPGs similar to what the camera creates.

One option to reduce chroma noise is to do a L+A+B channel decomposition of the image, apply gaussian blur to the A+B channels and combine again. Unfortunately, this is a lot of manual work unless you write a script to do it, and the chroma resolution will be severely affected. The JPG created does not have as good chroma resolution as the ones produced by the camera.

If you don't shoot at high ISO sensitivities using a high-megapixel sensor and subsequently crop a small area from the image (effectively using 'digital zoom'), this issue probably doesn't affect you.

For Linux you could use exiftool:

It treats all arw files in the directory. With an extra -r parameter it also does the sub-directories. The files will have the same name as the arw files but _preview.jpg will be added.

Not the answer you're looking for? Browse other questions tagged raw image-quality sony software-recommendation or ask your own question.

6
How similar is in-camera JPEG processing to own brand RAW conversion?

2
What tool can I use to delete camera serial number in raw file?
4
How to properly deal with lens distortion in Sony NEX RAW files?
6
How similar is in-camera JPEG processing to own brand RAW conversion?
1
Fujifilm XF1 Raf Viewer of Converter - Windows (or even Linux)
1
How can I convert RAW files with proper distortion correction from the command-line?
2
How do I find raw files corresponding to selected JPEGS
11
Why can software correct white balance more accurately for RAW files than it can with JPEGs?
1
How to batch convert old NEF photos to JPEG/HEIF with in-camera processing look?