What causes these white rings in images taken with Contax T2? Is there a fix? 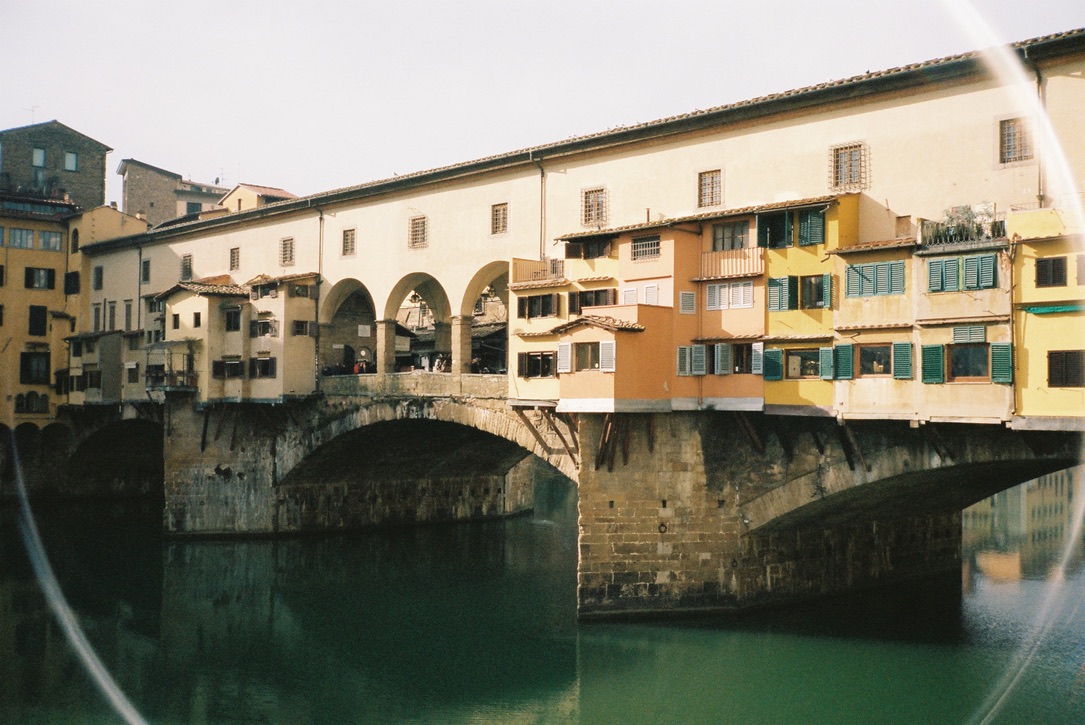 What are these white rings that have been showing up on my film? How do I prevent them from showing up in images? How can I remove them from existing images?

The rings may be a reflection of your lens off the back of a low-quality UV filter. (Look carefully, there are multiple rings.) You may confirm by retaking the picture without the filter. Avoid by taking pictures without the filter or by using a multi-coated filter.

See What is causing the strange lighter circles in images taken with my Canon 15-85?

Another possibility is a type of lens flare. But I doubt it because it would be multicolored, like a rainbow, if it were flare. Not white.

Looks like reflections off some portion of the imaging path - lens hood, filter, the part of the lens barrel that protrudes beyond the front element, maybe even something internal... Could be flare off something, too, though.

EDIT: After looking at an image of the camera (I wasn't familiar with this model), I suspect the most likely of the above is that it's a reflection off the black plastic (metal?) bevelled ring that protrudes in front of and surrounds the front lens element.

If that's the case, fixing it might require shooting with the brightest lights (the sun in your sample image) behind you, instead of, as it appears, in front and to the left, so that it can't reflect off that bevelled surface.

Removing it from existing images is probably best done by cropping. You might be able to clean it up somewhat with Photoshop, etc. but removing it completely and perfectly would be difficult.

Agree w/ Twalberg that these look like reflections. To solve in this particular image, the healing brush should take care of the lower left and lower right sides. The upper right can be done via a finessed use of the clone stamp.

To avoid in the future, if the sun is in front of you, use your left hand to shade the lens (make sure your hand isn’t in the frame, but casts a shadow on the lens). This should solve your reflections issue.

Not the answer you're looking for? Browse other questions tagged lens reflection glare or ask your own question.

4
What is causing the strange lighter circles in images taken with my Canon 15-85?

22
What are some effective techniques for photographing subjects who wear glasses?
21
How can I get better results photographing dry erase boards?
2
Are there any sample images out there taken with ND filter and the Sigma 8-16mm lens?
4
What is causing the strange lighter circles in images taken with my Canon 15-85?
0
Bulk cropping images of bottles with reflections?
1
Images taken in sunset at 7pm (with back toward the sun) make skin appear orange
1
What is the mount with three tabs and two linkages on these Albinar lenses?