Only certain part of 120 film underexposed

I shot a 120mm film for the first time on my Kiev 60 camera and 11 out of 12 photos were underexposed but only on the left side (almost totally black) like so : 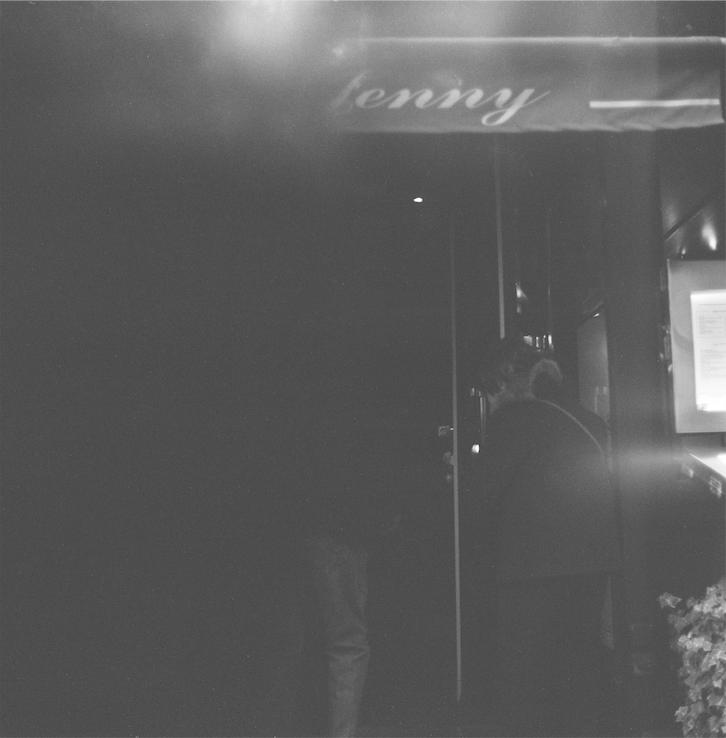 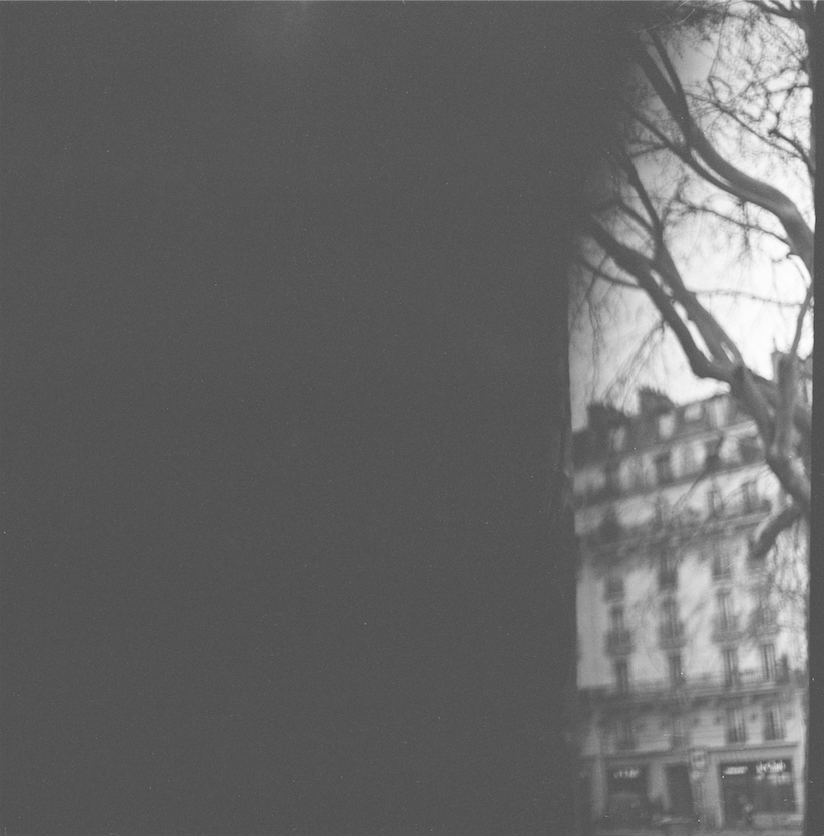 That's almost certainly a bad shutter. The shutter may need adjustment or replacement. For speeds above your X-sync (the speed where the shutter is at least temporarily totally open), the shutter curtains are launched with a slight delay to have a slit cross the path of the film. If the timing is wrong, you can end up with the two curtains being sent at inappropriate times relative to one another, and get effects like you describe.

I assume you weren't shooting with electronic flash. If you were, then you need to reduce your shutter speed to the X-sync speed (probably 1/30 sec. on your camera).

11
What happens if I redscale a B&W film?
1
How might the flash mode affect the exposure program on a point and shoot film camera? (Agfa Optima Sensor Flash)
12
Was there a film camera that was silent?
0
Canon Film SLR 28-80 mm lens with sunfilter; what should be my aperture settings and distance
3
How do I avoid torn sprocket holes with bulk loaded film?
3
Can I use high ISO film in bright light (without problems)?
1
Possible cause of light leak in film SLR
4
Orange and other artifacts in photos from film camera
4
What are theses defects on this shot - Ilford HP5 pushed two stops on a Kiev 88 with a light leaking film back
2
How to make photographic film at home