Does my Canon 70D have capability to take silent photos so that I can take wildlife photography without disrupting the stealth shot OR am I stuck alerting the wildlife I am trying to capture in the natural habitat?

Your 70D, like any other DSLR, has a moving mirror and shutter assembly that will always make sound and can't be "turned off" like a mirrorless camera or cell phone.

It does have a drive mode called "Silent" which is a little quieter than normal but still makes noise. 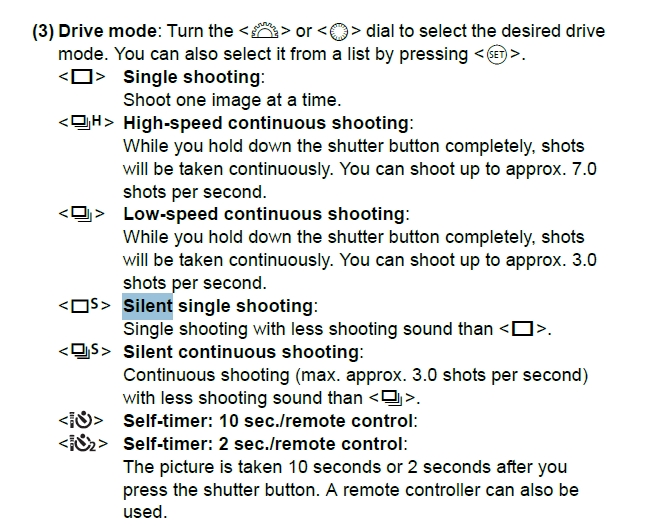 They're covered on page 231 of the EOS 70D Instruction Manual. 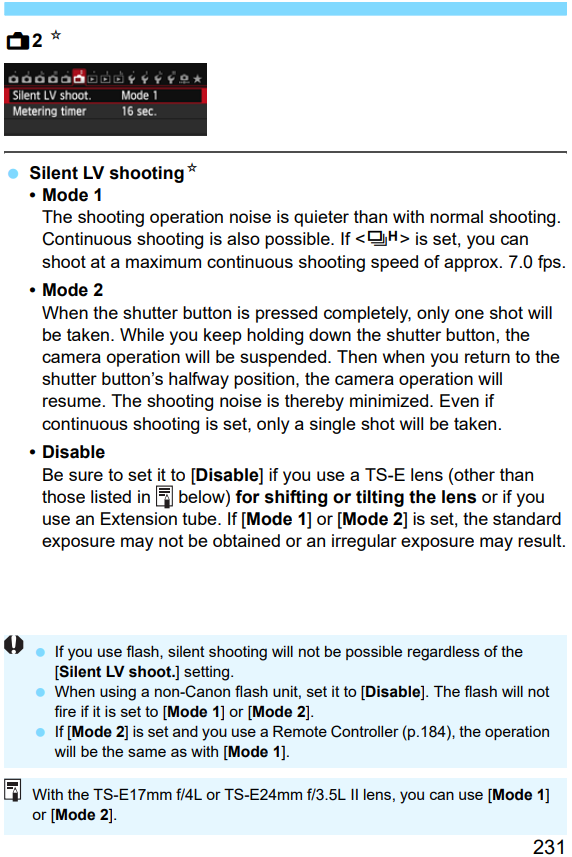 For most Canon EOS cameras with 'Silent Shooting' modes that were designed around the time your 70D was introduced, here's how it works:

When shooting via the viewfinder:

The Silent mode single option uses a slower speed to move the mirror up out of the light box. The first curtain opens, and then the second curtain closes as normal. The mirror then drops back down and the shutter curtains reset, again at a slower speed than normal. [With some other Canon models after the second curtain closes nothing else will happen until you release the full press of the shutter button. When you do, the mirror will drop back down, again at a reduced rate, and the shutter curtains will reset. This is very useful when shooting tennis or golf. You can expose a frame virtually silently at the height of a competitor's back swing and hold the shutter down until they have struck the ball and then release the button and allow the mechanisms to reset.] The slower mirror movement also increases the "shutter lag', which is the time between the instant the shutter button is fully pressed and the shutter curtains begin to move, and increases "mirror blackout", which is the amount of time the viewfinder is dark while the mirror is not all the way down.

The silent mode continuous option is similar, but allows multi-shot bursts. The mirror swings up more slowly. After each exposure the mirror and shutter mechanisms will reset at a slower and quieter rate. This reduces maximum frame rate from 7 fps to 3 fps.

The options are similar, but the mirror stays up as long as you are in Live View and are using Contrast Detection Autofocus or Manual Focus:

(*The exception would be when you are using shutter speeds subject to allowing the vibrations produced by the mirror and to a lesser extent the shutter curtains to affect the image. Although it varies based on camera design, most researches that have thoroughly tested such vibrations place shutter speeds between about 1/100 second and 1 second as the most vulnerable to mirror vibration affecting the image. Any shorter exposure time and the image has already been recorded by the time the vibrations reach the parts of the camera that affect the image. Any longer and the vibrations don't last long enough to have much effect in the same way that someone running rapidly across the field of view of a 30 second exposure won't show up in the image. Do note that you'll only ever be able to detect blur caused by mirror vibrations if the camera is mounted on solid footing such as a sturdy tripod, the shutter is released using a wired remote cable, an IR remote, or the self-timer and the subject is also perfectly static.)

The 70D has silent modes (those that have a small "S" in the top screen indicator) which is OK in many case, but may not be enough for wildlife.

But there are sound mufflers such as this.

3
Is there OS X software for timed shutter release with a Canon 30D?
16
What's the difference between Canon's silent and non-silent shooting?
1
Results of a Sigma 12-24mm Full Frame Ultra wide lens on a Canon 70D
11
Silent Shooting - is it easy on the camera's mirror mechanism?
0
Canon 70D vs Canon 760D
0
canon EOS 70D with 18-200 mm Lens for macro photography
0
Want to upgrade Canon T6i and need guidance