Can lens defects, such as scratches or fungus, improve image quality?

There are cases where significant damage to lenses, such as major front-element scratches, have been shown to imperceptibly affect image quality. This has led me to wonder: Are there any known cases where lens damage, such as (but not limited to) scratches or fungus, have led to an improvement in image quality?

Here is a fault-ridden image of mine showcasing image defects of a wide converter lens (corner softness, chromatic aberration, lens glare in connection with the main lens). I actually like that image. It draws the eye to the good center. 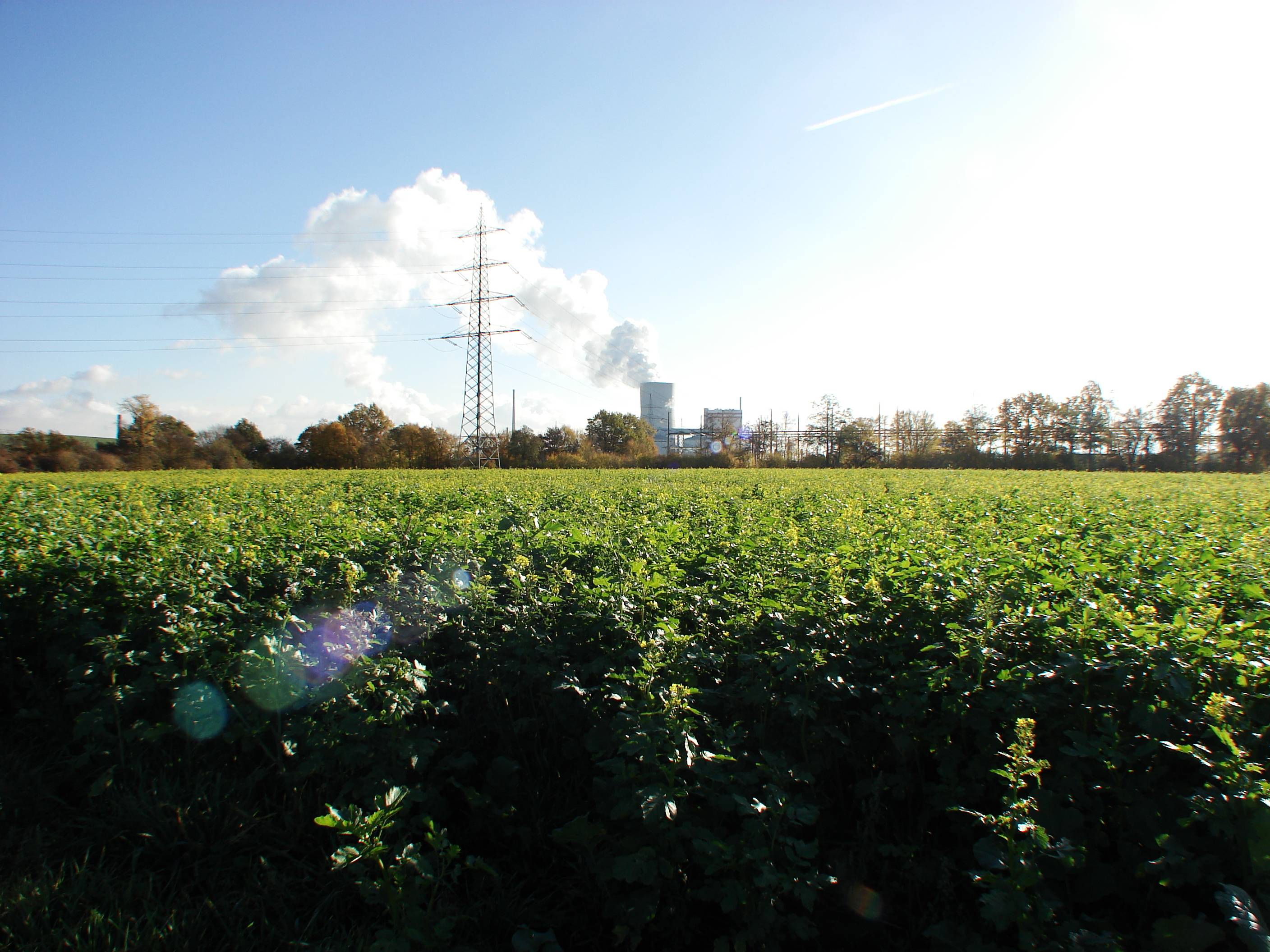 Granted, the blown highlights aren't a problem of the lens but they add to the overall character of imperfection.

And arguably a limited depth of focus is an imaging defect that has shaped photography and framing with defocusing to a significant degree. If you look at photography instructions from the middle of last century, a limited depth of focus is usually portrayed as a necessary evil you have to weigh against motion blur and film sensitivity. And now we have a bokeh cult around it.

Cracked glass won’t improve image quality. Think of a lens like a pair of glasses on your face. If your glasses are cracked, scratched, smudged etc. you can’t see as well. I wear glasses and I’m rather rough on them and have to clean them to continue seeing clearly and have multiple scratches which like the answer provided already demonstrated gives a lens flare or bokeh effect. I get some “bokeh” effect looking through my glasses at street lights at night. But rambling aside, a complex functioning machine with any broken element necessary to perform properly will not produce higher quality stuff. To get more technical your lens reflects light from the outside world and puts that reflection on to your cameras sensor or film or what have you. Damage to your glass will damage image resolution. 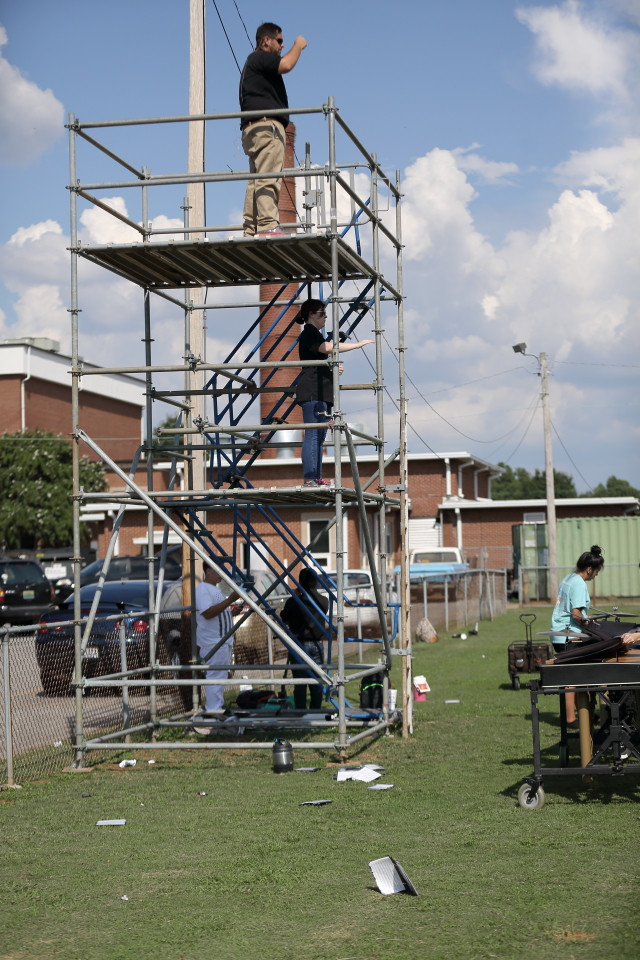 Canon EOS 5D Mark III + EF 70-200mm f/2.8 L IS II, 70mm, ISO 100, f/2.8, 1/5000. Although it's harder to see at web size, the sharpest point of focus near the bottom of the frame is the grass just behind the closest music flip-folder. At the lower platform, the plane of focus is at the middle of the scaffolding. At the upper platform the far part of the rearmost part of the scaffolding is in focus. By the top of the frame, the utility pole behind the tower is in focus! Also, compare the top of the large smokestack in the background to the lower parts that are visible. Below are 50% crops of areas near the top, middle, and bottom. 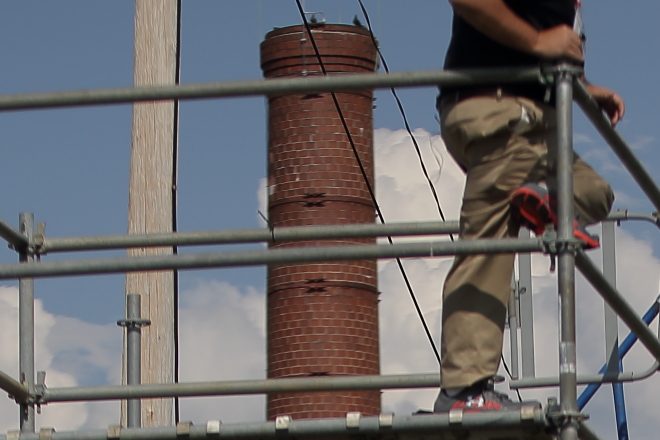 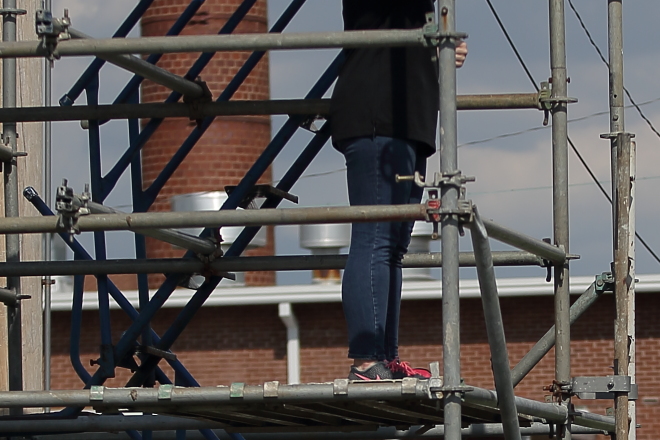 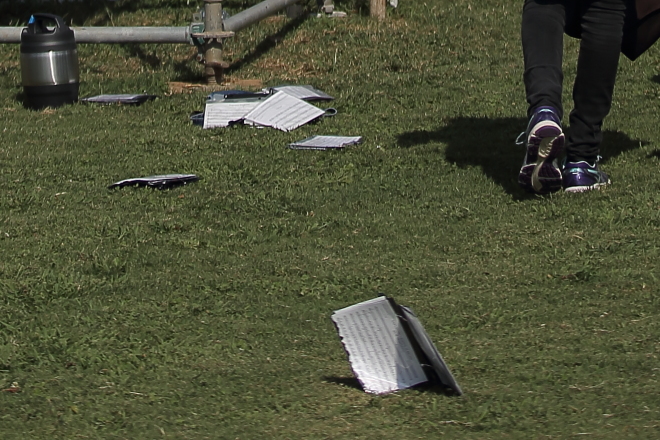 ¹ After sending the lens to Canon service, it came back at least as sharp as it had ever been before, perhaps just a bit sharper.

I will add examples as I encounter them.

7
What is "veiling glare"? How does it affect my photos, and how can I avoid it?

8
Fixed HQ lens with image crop or medium quality zoom lens?
2
Can you remove scratches from a lens with peanut butter?
1
Does the lens I just bought have a fungus?
1
Can add-on lenses for mobile phone cameras improve the image quality?
1
How can I remove scratches from a lens?
4
Lens Fungus - how to prevent it while actively using the lens in humid environment and remove it if you already have it?
3
How will tiny scratches on rear element affect image quality?
0
Are these rear element lens scratches and do they matter?
2
Lens getting fungus again and again