Why is Lightroom squishing my rotated photos?

A photo I took in portrait mode looks like it should in the library tab. Right when I move over to the develop tab, it looks like it's been rotated and squished to fit in the aspect ratio. What do I do? 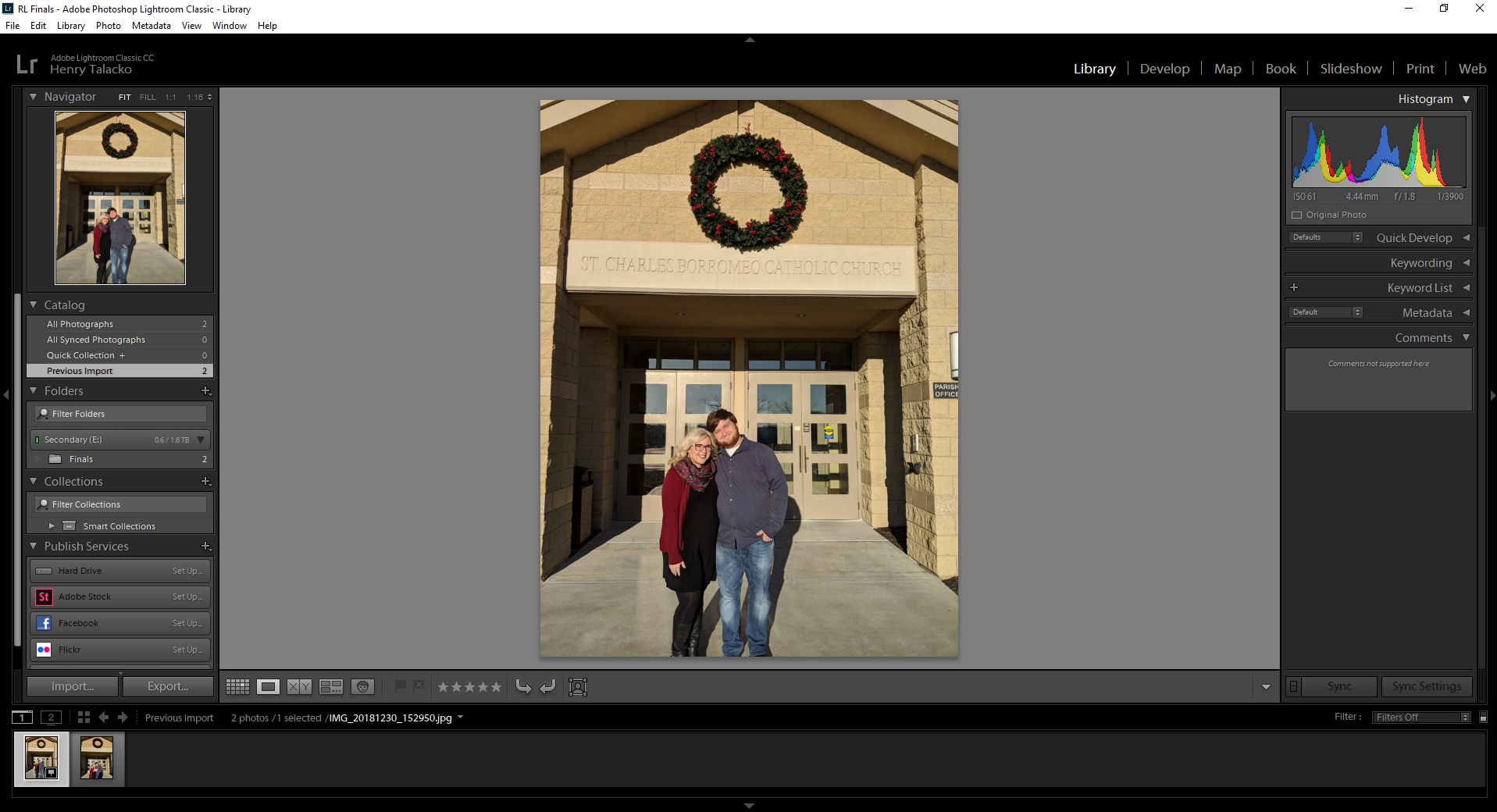 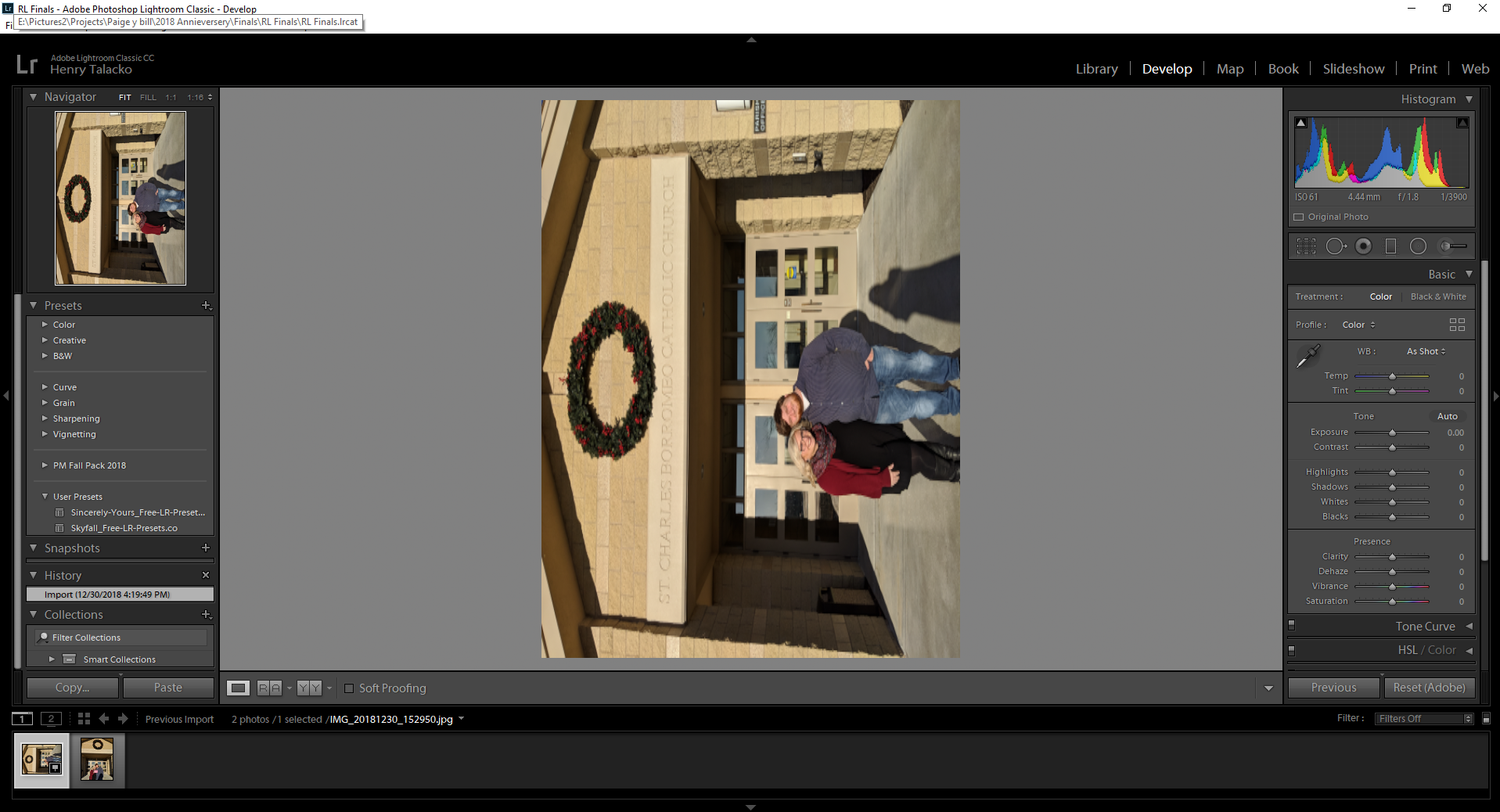 I've seen a bug occasionally where LR's preview JPEG gets out of sync with the actual rotation of an image (which is used in RAW). Usually you can rotate the photo and then rotate it back, and it will fix the problem.

If that doesn't fix the problem, then you've found a bug in the way that particular camera writes out its EXIF tags (or perhaps a bug in the way the Lightroom app interprets those tags). If so, you should report it to Adobe and hope that they eventually fix it.

In the meantime, you can probably use exiftool or some other similar tool to tweak the EXIF image rotation metadata so that LR will do the right thing, though I couldn't tell you precisely what to change off the top of my head without seeing what tags your camera wrote out in its files (and maybe not even then).

This fixed it for me. Right click on the thumbnail in Lightroom, Click "Metadata", then "Read Metadata From File"

2
How do I determine the best setting for the Lightroom Standard Preview Size?
5
Is there a way to have Lightroom include the cropped aspect ratio in the filename when the file is exported?
9
How to enable auto-loading of several next photos in Lightroom?
1
Printing photos to a specific size
2
How do I change date folder name format in Lightroom?
2
Why is Lightroom 5 running crazy-slow?
8
How can I get Lightroom to be mathematically accurate when cropping to an aspect ratio?
1
Does Lightroom or a RAW format store the original rotation of an photo?
4
Is it possible to add letterboxing during Lightroom export?