I own a Rebel T6i and a apeedlite, a Yongnuo YN-565EX III. I've tried several times to trigger the flash off-camera (on a tripod with a softbox) and I've had some very unsatisfactory results.

With the speedlite on a tripod I've set it to ETTL slave mode (Sc mode). On the camera on the camera I went to Flash Control >Built-in flash settings in there I've set the following settings:

Here's a image of the flash settings as it is right now: 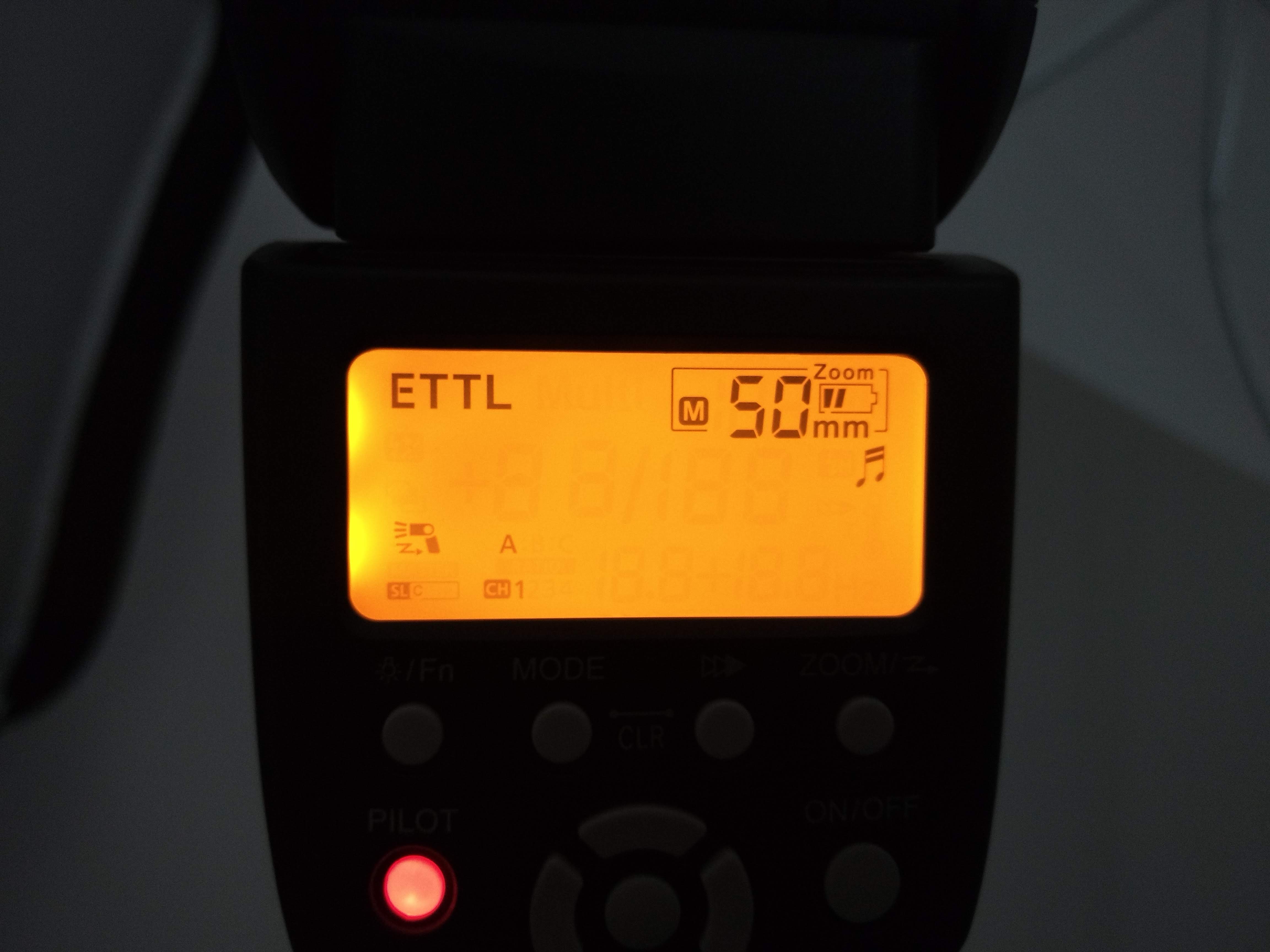 On Built-in flash settings I have the following:

Here are some images of my camera settings: 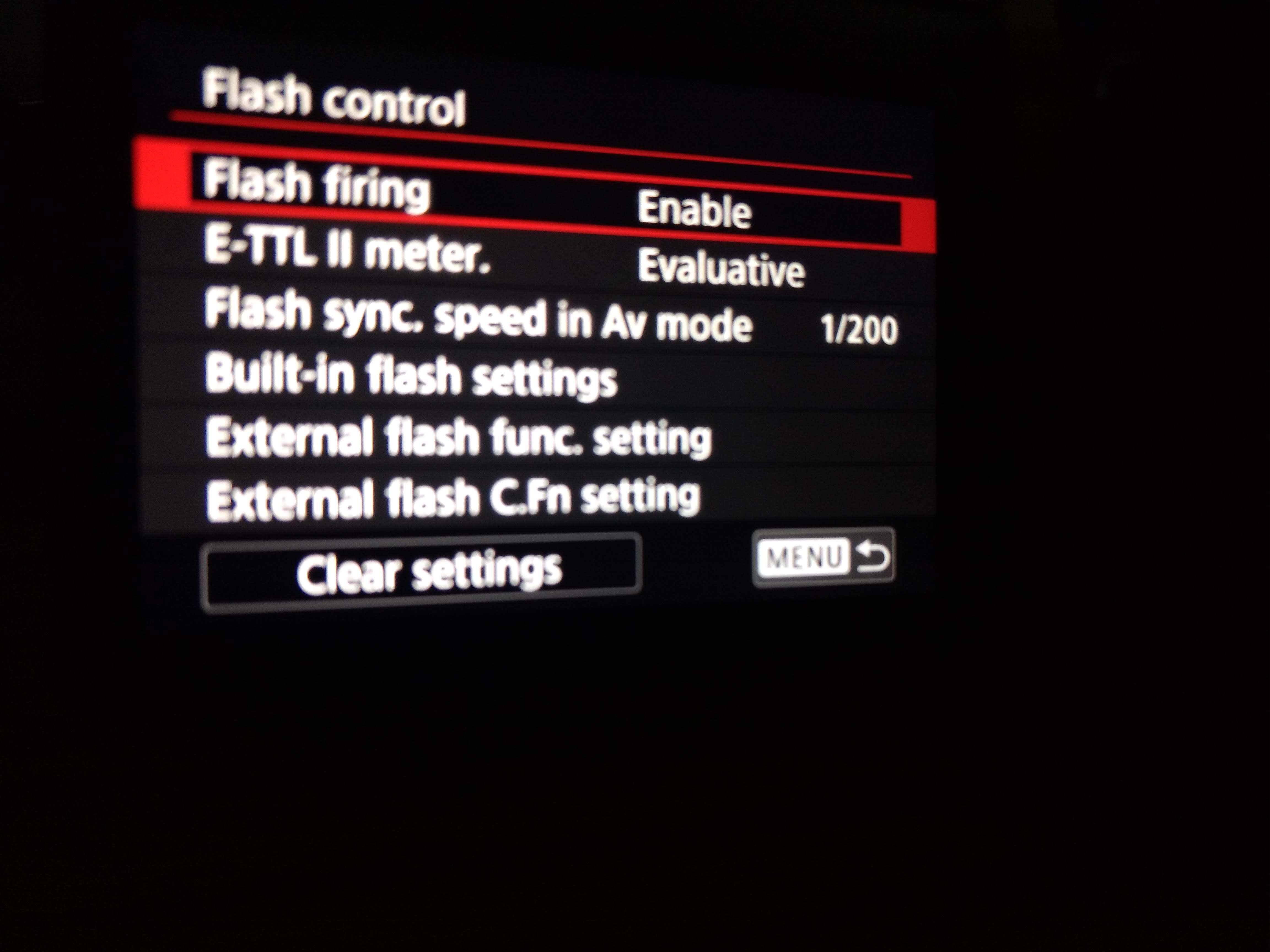 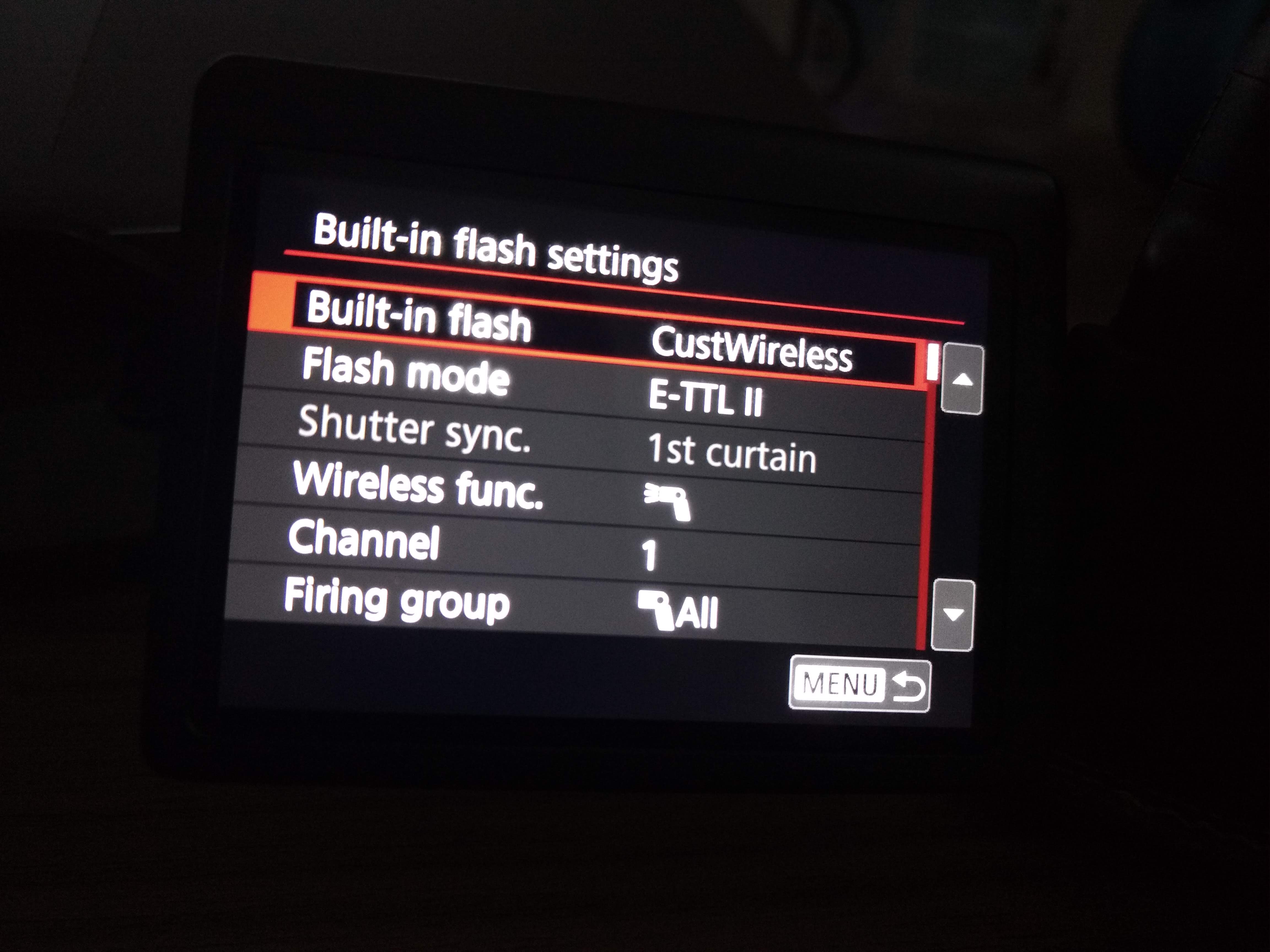 I have the sensor turned to me as I take shots of my speelite on a tripod. I'm literally taking pictures of the optical sensor:

Here's how the speedlite is positioned: 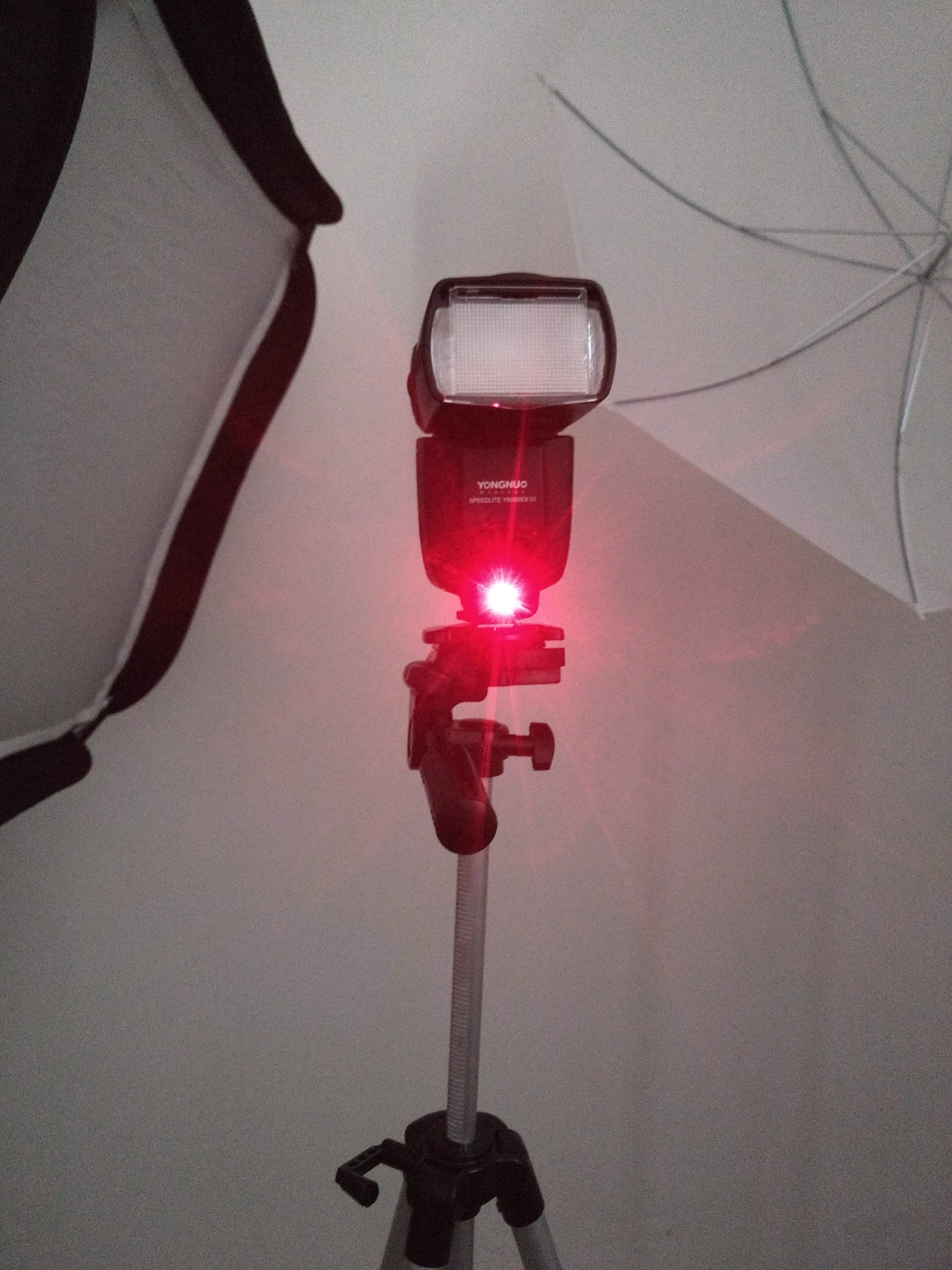 I think it's important to say that I'm shooting on full manual mode. Now to the problems.

I've also tried using the speedlite (and built in flash) on manual slave, instead of E-TTL slave, but had the same problems.

I'm trying to learn off-camera flash techniques and I was relying on the optical trigger, as I don`t have a wireless one, so if anyone has a suggestion on how to fix this I'm eager to try.

The second possible issue is that both the pop-up flash and your external speedlight both have recycle times, so yes, you do have to wait between shots. If you're using NiMH rechargeable batteries, a full-power recycle can take around 3 seconds, but if you're using alkaline batteries, it can take as much as 7 seconds, so a 5-second wait may not be quite long enough. The YN-565EX III has a recycle beep function (Fn14) you may want to turn on, so the flash gives an audible signal when it's ready to fire again to avoid trying to trip it too early.

Not the answer you're looking for? Browse other questions tagged canon flash off-camera-flash yongnuo popup-flash or ask your own question.

6
What is the best way to trigger a Canon 550EX speedlite in a studio?
3
Can Canon Rebel XS effectively optically trigger a speedlite flash?
2
Pop up flash & softbox headlight unit
4
How to troubleshoot Canon Speedlites that are not firing at the same time?
3
How do I set a Yongnuo YN600EX-RT into optical master mode to trigger a Canon 430EXII?
1
How do I get my Yongnuo YN-560 III to sync off-camera with a 5D Mark II and RF-603 II?
0
Why are my Yongnuo RF-602N triggers not working?
1
Yongnuo YN685 (Nikon) and YN622N-TX not triggering
1
Connecting my Godox SK400 II with my Godox X1R-C Receiver