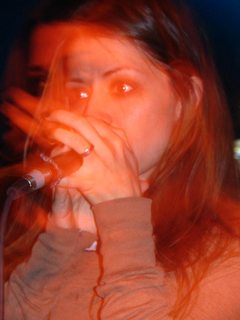 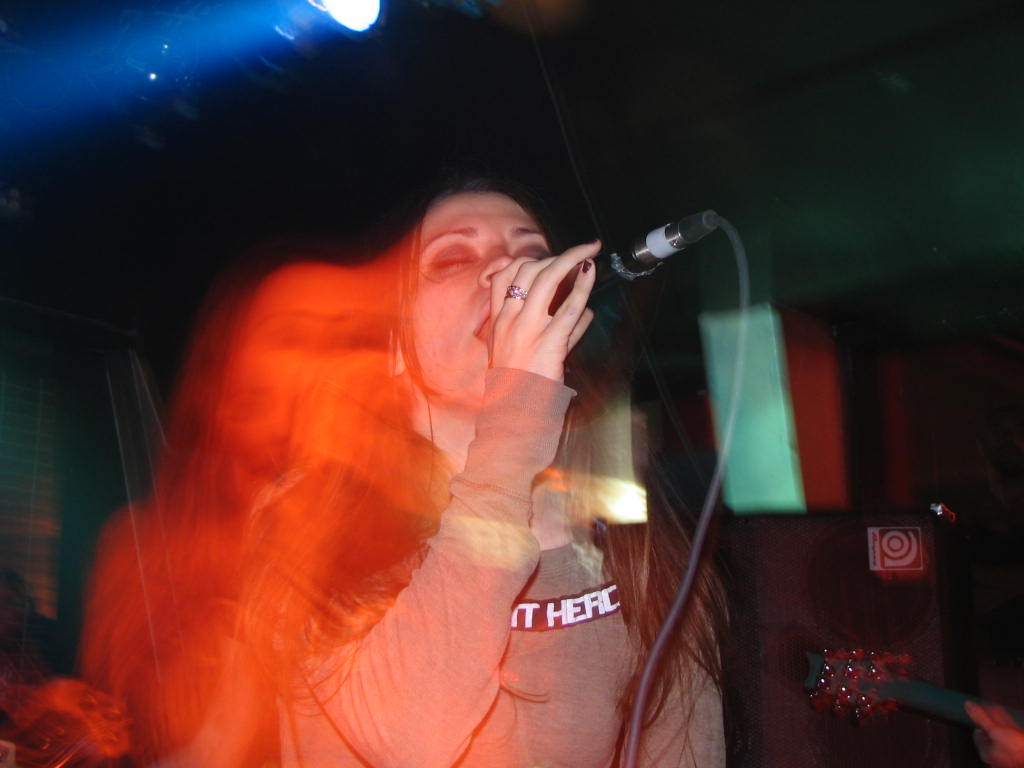 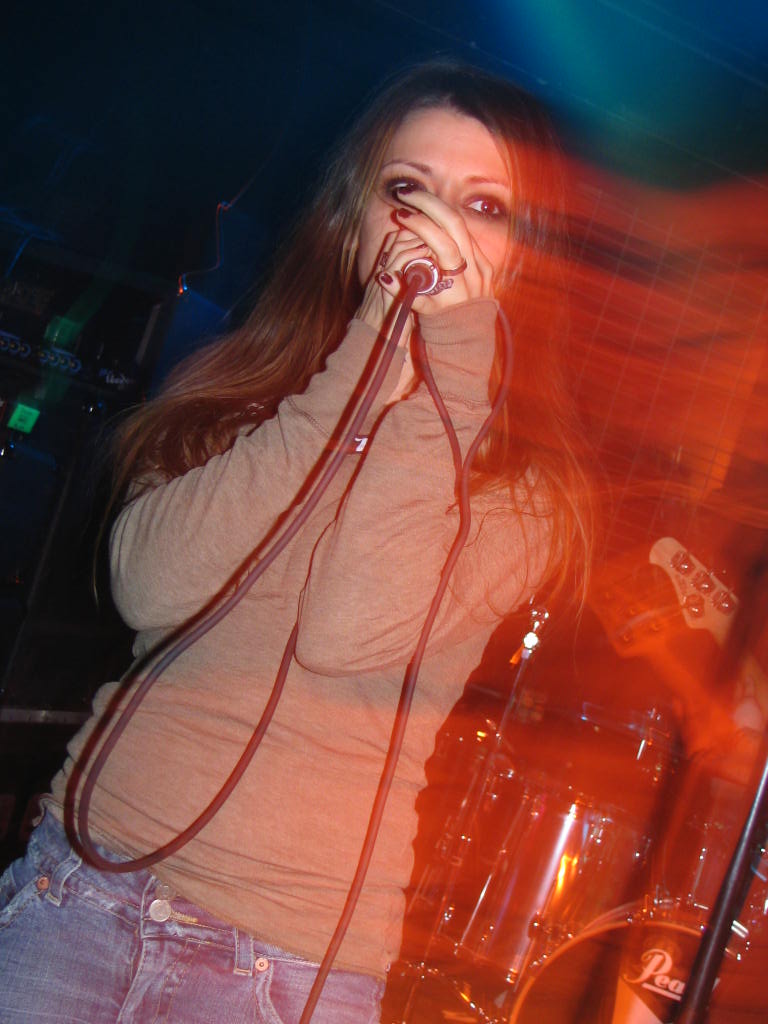 4
What is "Dragging the Shutter"?
6
How is the circular motion blur created in this Instagram image?
3
Why don't semi-automatic modes on a DSLR take flash into account when calculating exposure?
6
How does dragging the shutter work?
1
What is this shadow in my photo?
3
Why is my Metz 58 AF-2 using long shutter values when my Canon 60D is in Av mode?