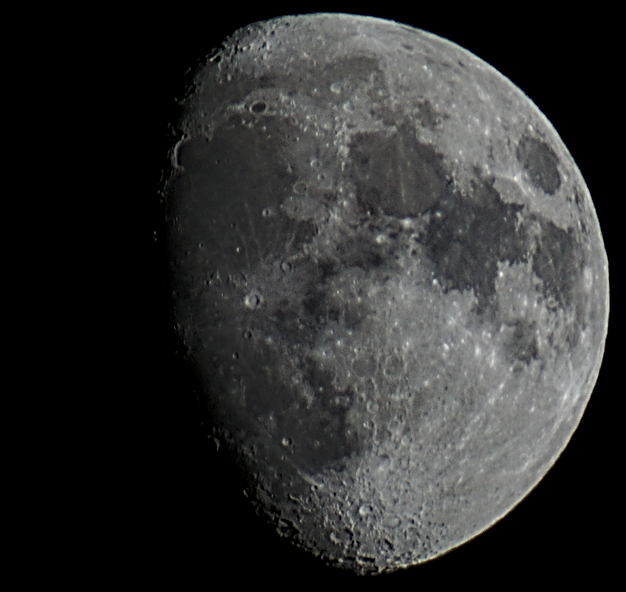 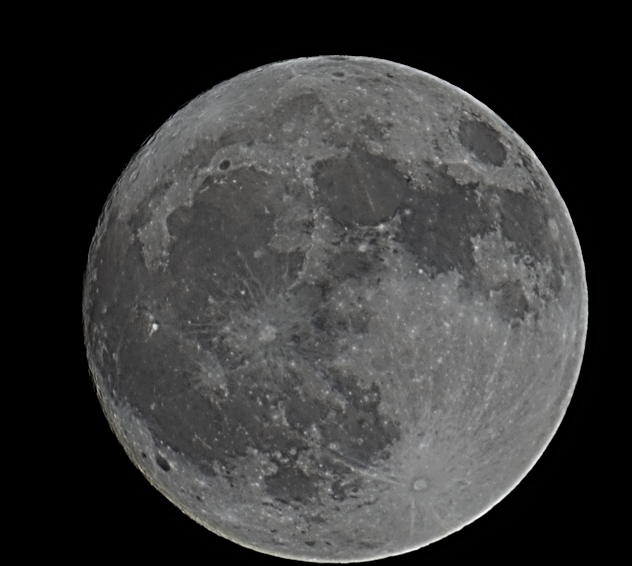 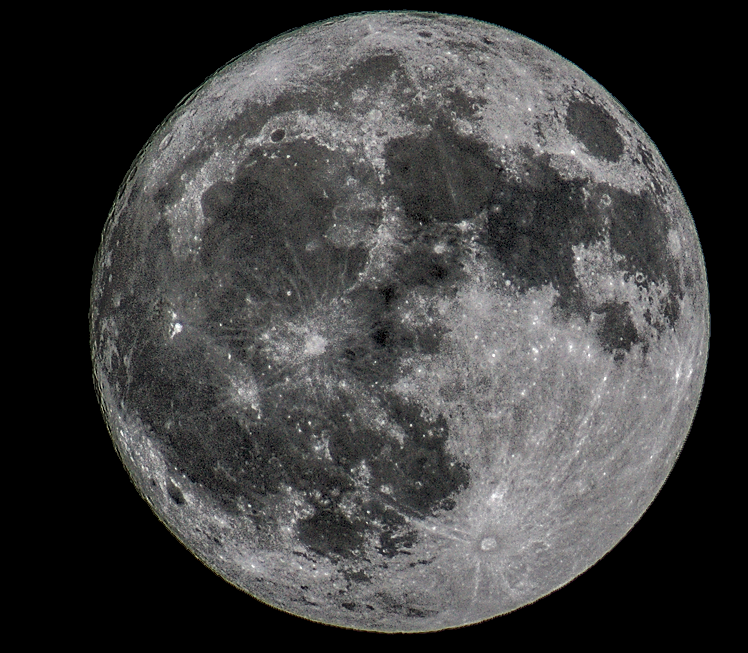 39
Focus problem vs. motion blur vs. camera shake - how to tell the difference?
0
Settings for the Canon EF 100mm f/2.8L IS USM Macro Lens (both macro and portrait)?
0
Focus issues in a Nikon 24-70 f/2.8 lens
12
How can I achieve more clarity in my photos of the moon?
3
Why the difference between sunny f/16 rule and looney f/11 rule?
1
Is this the limit of the camera image quality or is the subject out of focus?
0
Why do I get so many unsharp pictures with my Canon 70-200 IS f/2.8?
1
With an old manual lens and modern digital camera, sharp image on the matte focusing screen, blurred one on the sensor
8
Why is the North America Nebula so hard to see on this astrophoto?
1
How do I eliminate the shake I'm getting using a supertelephoto lens and tripod to shoot the moon?