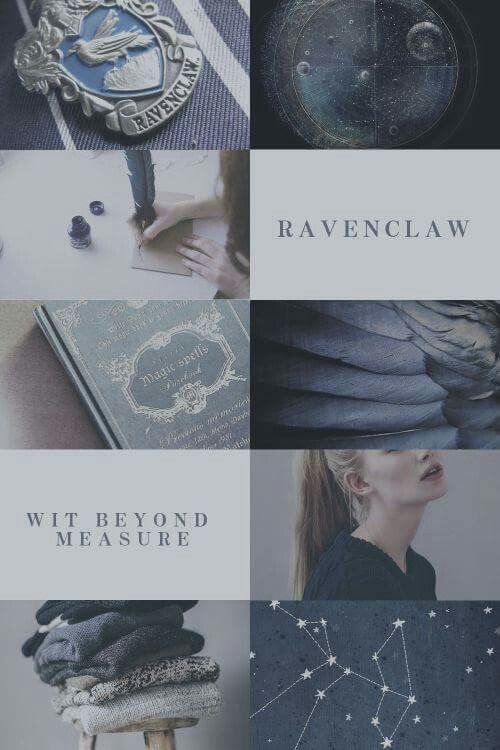 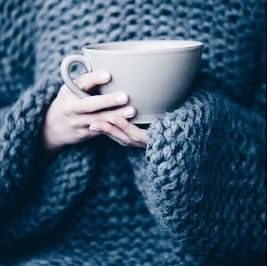 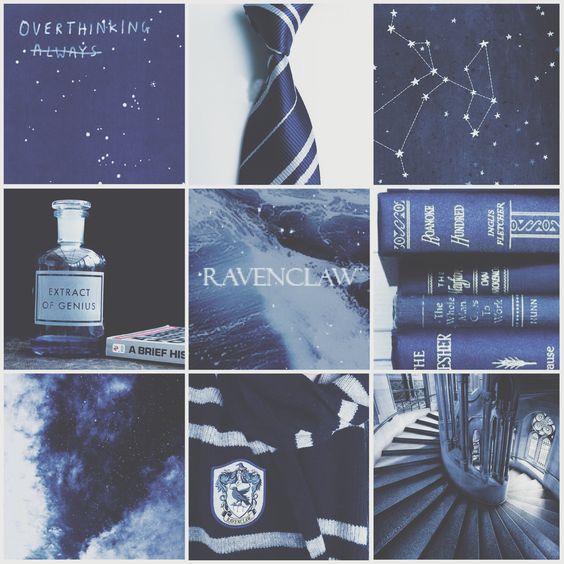 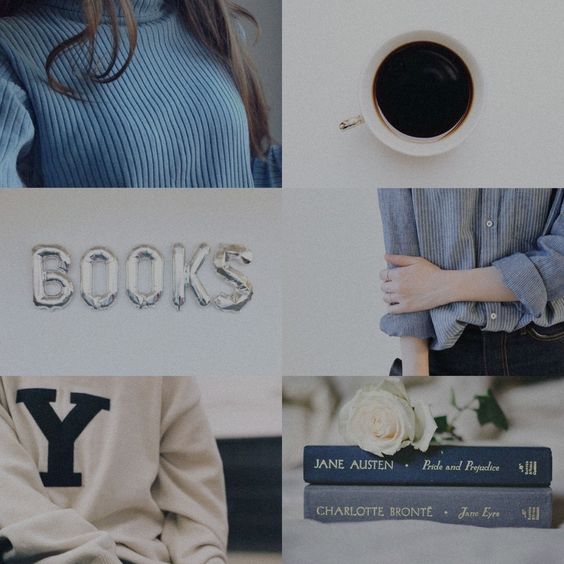 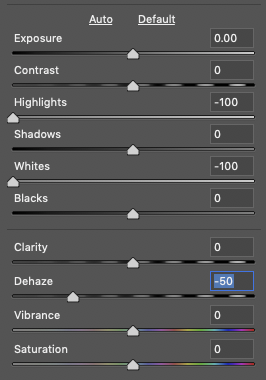 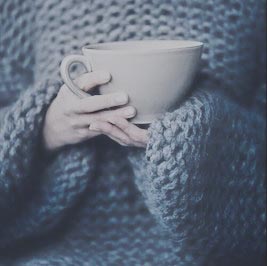 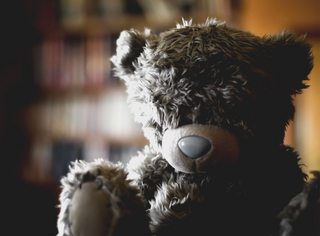 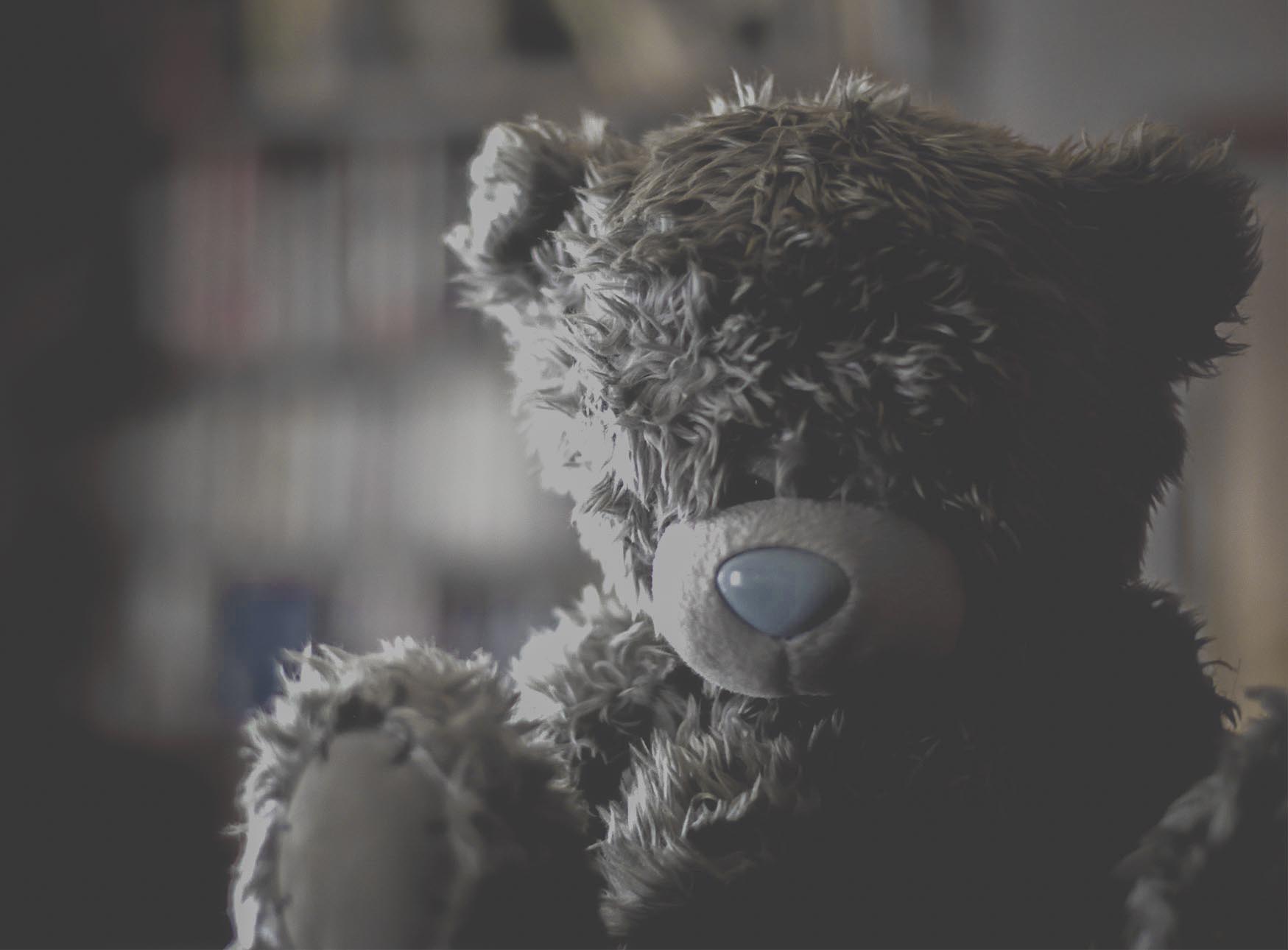 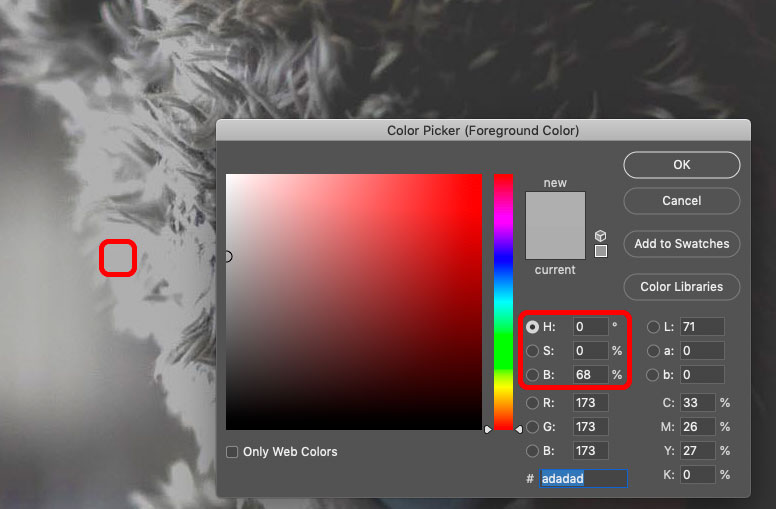 2
How can I mimic the color saturation of Nikon's miniature-faking mode?
0
How can I desaturate reds in post-processing using Rawtherapee (or Gimp)?
1
How to achieve this light faded, desaturated look?

6
How can I create a photo with vintage look, focused on the lips?
3
How to achieve a "moody" effect in urban landscapes?
12
How can I make fog whiter and more attractive?
0
Recreate existing software filter from example
3
How do I give my images this vintage travel photo effect?
8
How do I get this oversatured-but-not, blown-out-but-not, subtly surreal look?
0
What effect is this? Like an outdoors shot with sunlight with a lot of yellow hues
2
How to bring such details on face and dull cyan color grading like in this image?
3
Methods to reproduce/recreate an IG-filter in Photoshop/Lightroom?