How do you get this gritty, grainy effect?

How do I approach this effect?
It’s sort of gritty, grainy fuzzy, yet still seems to retain a lot of fine detail.

Can it be done in camera or is it a post processing effect? 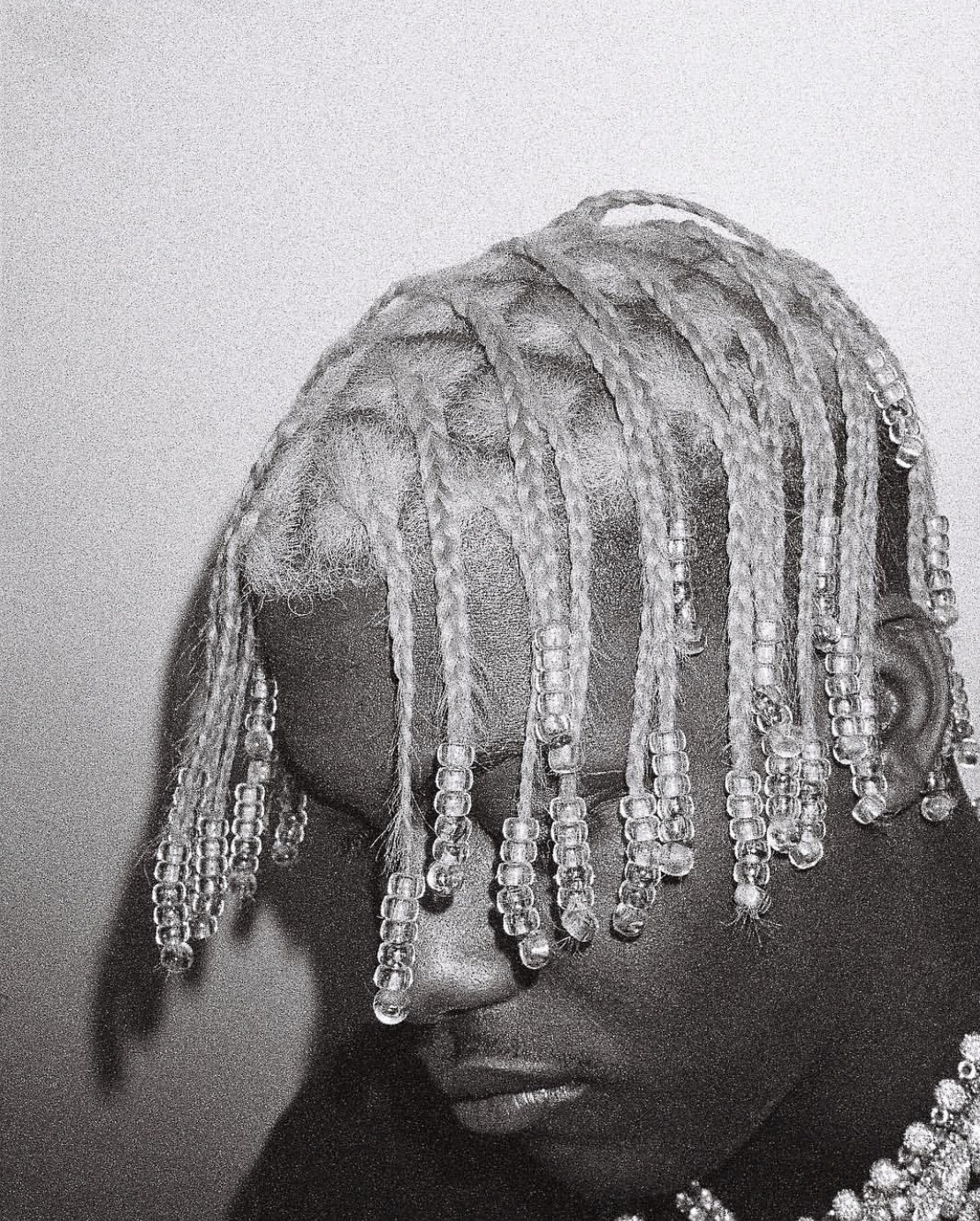 The effect is called Grain and you can find it in pretty much any photo editor, from Photoshop and Gimp to Instagram and Telegram. In my example I'm going to use Gimp.

The original Picture is from Slartibartfast's hall of fame submission (May 2018): 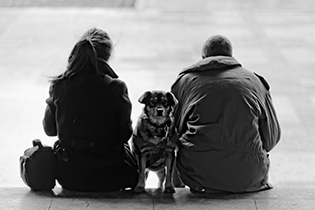 To add some basic grain in Gimp, use the Filters -> Noise -> HSV Noise: 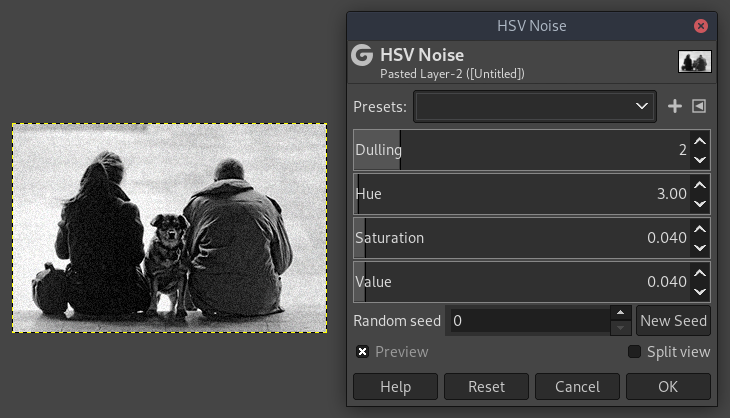 You may wanna sharpen (Filters -> Enhance -> Sharpen) it after for more edges:

Tweak the sliders as per your liking. Also see this answer for a more detailed explanation on how to apply grain in Gimp using layer masks. Apps like Telegram for example simply call it Grain in their image editor, and the slider simply adjusts the noise level.

You will need a camera that shoots film. Get some Ilford delta 3200 ASA black-and-white film.

Set the ASA dial on your camera to 6400 or higher if it goes that high, If your ASA dial does not go that high then when you do a meter reading you will need to underexpose by two stops or three stops from what the meter tells you.

Next you will need to develop the film by pushing it, pushing it means developing it for longer than is recommended for the box ASA speed. Because you have under exposed the film by shooting it at a higher ASA then it is rated at you need to extend the development time ( push it )to compensate for the underexposure. The combination of under exposing the film and over developing it will lead to significant exaggeration of the already large grain in the film.

This will work with other films as well in the 400 ASA range or even some 100, each film will react differently to under exposing and push developing. T-grain films are not as grainy because the nature of the T-grain is meant to minimize Grain in the film.

Not the answer you're looking for? Browse other questions tagged effect reverse-engineering street-photography software-filters or ask your own question.

5
How do I get this fashion photograph effect?
6
What sort of color correction and effects are used in this photo?
3
How can this lighting/color effect be done?
9
What kind of photo effect is this, where colors are a bit washed out, yet retains the crisp detail and the colors are almost pastel?
0
How is this "soft" effect achieved?
8
How can I get a lot of detail in the face, skin as seen in this poster for The Martian?
2
How do I give my images this vintage travel photo effect?
9
How to recreate Liam Wong's images of city streets at night with neon lights?