Black screen on Nikon 5300 after update

I did an update on my Nikon d5300 and for some reason during the install the camera turned off by itself and the after that I gave it some minutes and then turn it off from the switch and back on but the screen won’t light up, I can’t see anything , it focuses! I can move the focus point around ,I can see all my settings on the viewfinder, I can play with the aperture , iso and shoterspeed and it all shows on the viewfinder, even the pop up flash works , and the focus assist light, and when I press the shutter button it takes pictures but it won’t saved them to the sd card and every now and then I get the msg error on the view finder and the green light on my camera keeps flashing , I tried connecting my camera to my laptop but it won’t be recognized , 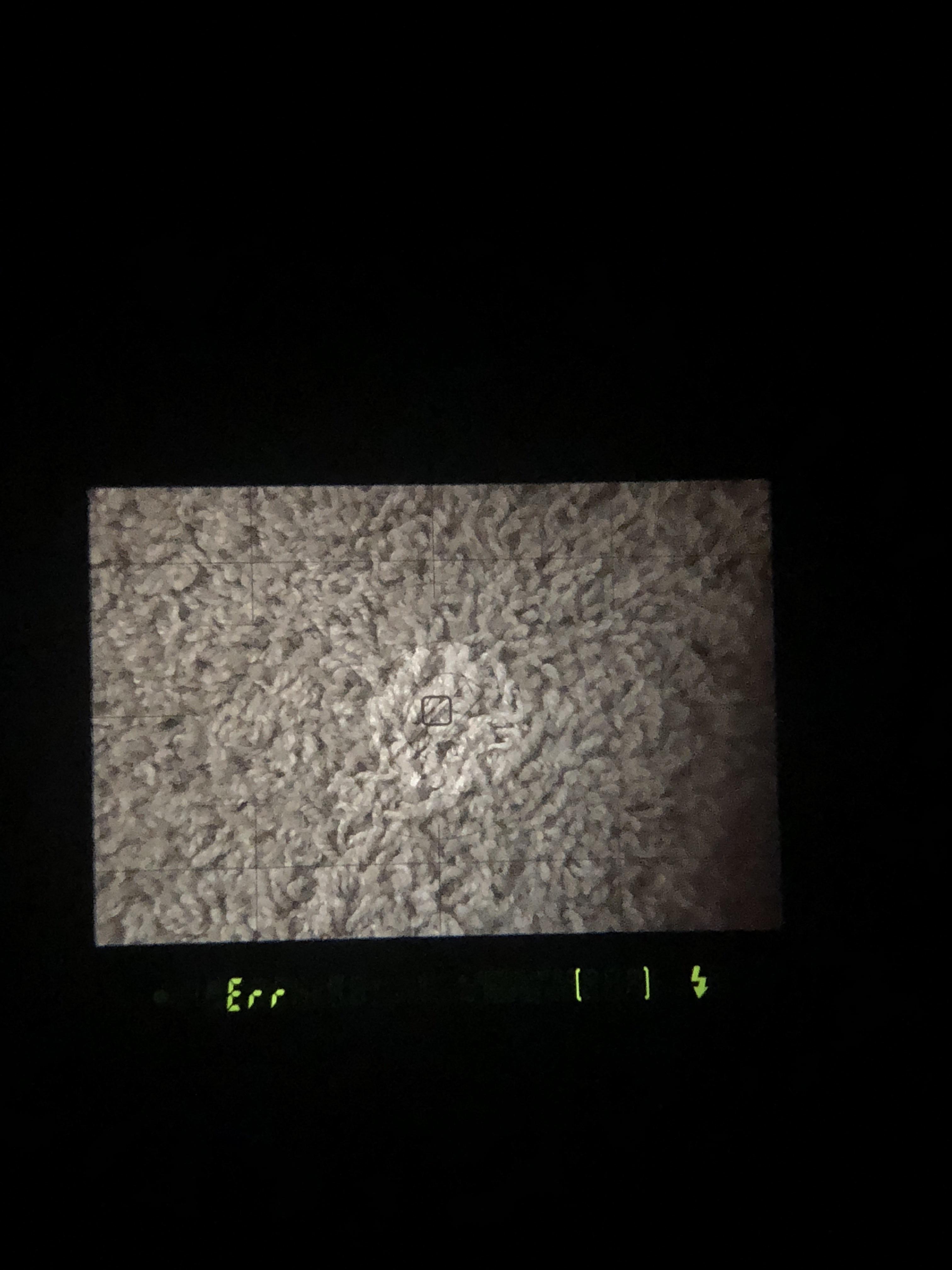 Without being able to see the screen, it will be almost impossible to try and run the firmware update again unless you have a working example D5300 to use as a reference as you go through the menu. A well written instruction manual (I think Nikon calls them Reference Manual as the User Manual is much shorter and less detailed) could also guide you through updating the firmware "blind."

If you do try, download the update file again, preferably from a different server than you did before. Use whatever tools you have available to insure the file integrity of the download before and after transferring it to a memory card to be placed in the camera. Remove the grip and place a fully charged battery directly in the camera. Use a different memory card.

If there's an option to update the firmware via a USB connection to a computer rather than via a memory card, you can try that and you should be able to follow the instructions on the computer's screen.

Not the answer you're looking for? Browse other questions tagged nikon nikon-d5300 or ask your own question.

1
How can I use live view while tethering a Nikon D810 to LightRoom 5 CC?
1
LCD screen is black on Nikon FA
2
Nikon D3100 unusable after update
6
I keep getting out of focus shots on manual focus - Why?
3
How to update the A-GPS file on Nikon 5300?
3
"Record location data" gets switched off sometimes, why?
1
Optimal settings for video capture in front of large digital whiteboard
1
What is the content of the ee file for nikon update on AGPS?
0
Why is my Nikon D5500 unable to lock focus while using Live View but works fine when using the ViewFinder?