Why is the bottom of this image over-exposed?

I am getting a lighter edge on the bottom of my images... I have googled and can't seem to find anything that points me in the right direction to the cause. Any ideas?

The whiter edge is there regardless of landscape or portrait shot (portrait shot is on the right side which would be the bottom of the image.) However it is not on every shot!

Landscape Shots - shot one after the other: 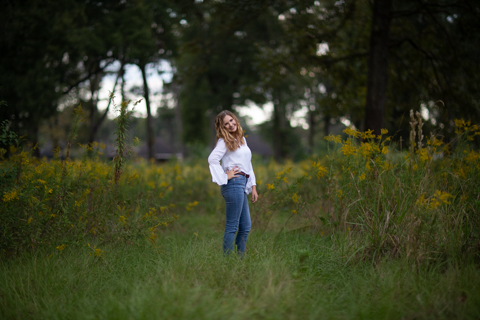 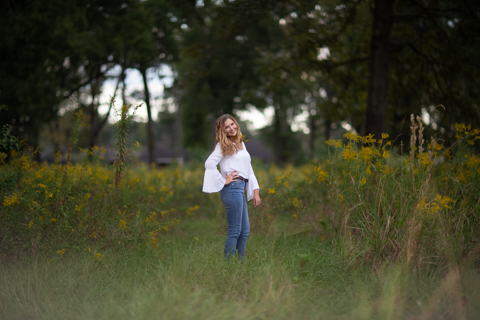 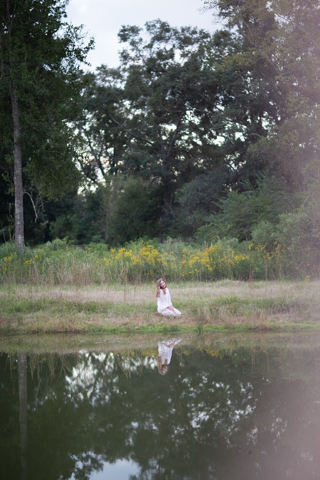 Is it my speedlite malfunctioning? What would cause this?

I do have on an accordian style hood on the lens. The hood was not extended, but was at the edge of the lens...could it be reflecting the light back into the bottom of the image? I'm mystified. I shoot raw and will be able to fix in post...

My bet is on the same thing you guess — light reflected from the diffuser bouncing around badly. This is especially likely if you've tipped the flash to point the diffuser dome forward, as I've seen some people do. The EF 85mm f/1.2L is not a physically long lens and even with a hood you might have the light source protruding way too far forward.

This is easily tested by making some images with and without the flash on. I'd suggest a neutral target (the infamous brick wall shot), and run through a range of apertures and flash power.

Assuming that's it — or actually, even if it's not — I'd suggest replacing the dome diffuser with an off-camera flash and possibly (depending on what you're doing) a larger-yet-portable softbox. That sounds like it might be inconvenient outdoors, but the thing is, it's exactly because you're shooting outdoors. This style of diffuser does increase the effective flash area a little bit, softening light some, but its main effect is to scatter light in every direction. Indoors, that light then bounces from ceilings and walls, but outdoors (or in a large room), the primary effect is simply to waste light. (See When and how to use a push-on flash diffuser? for more.)

You can get that same effect for free and without risk of weird stray light by leaving off the diffusion dome and simply cutting the flash power. So maybe you don't even need to go the off-camera route ... but that's an option that will give you a lot more flexibility.

Not the answer you're looking for? Browse other questions tagged hotshoe-flash light artifacts diffusers or ask your own question.

16
When and how to use a push-on flash diffuser?

5
What are the cross patterns in this image?
4
What is causing the cyan outline in the building in the background of this image?
11
What's the reason for this exceedingly blue reflection from buildings in this image?
5
What is the blue circle in this moon image?
12
Why does this satellite image of an airplane in motion show red, green, and blue bands with strange artifacts?
1
Why are there white outlines around the subject in this photo when zoomed in?
7
What is the cause of this unusual concentric blob defect (taken in below zero conditions)?
4
What causes this dark outline produced at the edge of objects in these images?
2
Why is the bloom effect colored?
1
What's the problem causing this ring-shaped artifact in my image even though I have cleaned my lens?