Is there really a trend of portraits where the subject is not in focus? 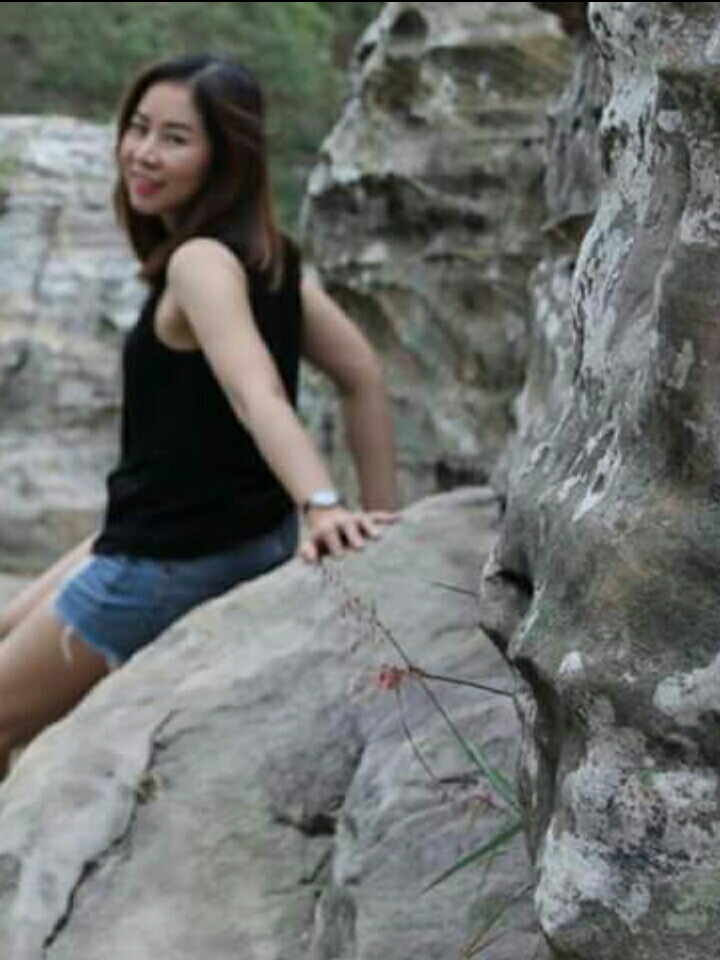 My wife told me is a trend to aim out of focus on portrait shot. Maybe like focus on the background and let the main subject look blurred.
Is there such trend?
What kind of photography is this?
Anyway, this photo got hundreds of likes.

I don't think there is any such trend. However, there are ways to use focus, or out of focus, to create interesting photographs. See this article at digital-photography-school.com

Some of these approach modern art for me (meh) but others are quite good. Take for instance this shot:

The person may be oof but they're not quite the subject, are they? The point of these shots is to make something else the subject, while using the person to add context and interest.

In the case of your portraits, try having your subject do what they love: play an instrument, sport, game, etc. Then, make the thing the subject and experiment with that.

Is there a trend towards out-of-focus pictures?

Yes, inevitably, even if not intentionally.

As more & more people have access to photographic equipment [phones] & the ability to post the results of their efforts to social media, the eventual trend must be towards worse pictures.
Most people are not discerning over exactly what constitutes a 'good' picture & will post anything they think might be 'interesting'.
Watching someone on their phone scrolling down through their morning's social media inbox & 'liking' every other post has never stuck me as being the most analytical review of their peers' imagery.

Worse - If enough people post similarly poor images, someone is bound to consider it 'a trend' & start to copy it - though I'd have thought even the cheapest phone could have got at least one area of the shot in focus.

So... is it really a trend - probably not one that serious photographers are going to be following any time soon.
What makes it a trend at all isn't that the average person takes worse photos than they did when all people had were instamatics, it's merely that they can publish the results far more widely.

More seriously...
I do think there is a huge difference between pushing everything quite specifically out of focus, or moving the centre of attention by selective focus, vs simply 'getting it wrong'.
If even the sharpest parts are still slightly out of focus, as in the OP's image, then what you are left with is a bad photo, no matter what the intent. If either the flower or the near part of the rock formation had been sharp, then it would have told a different story.

Below these first 4, then maybe I'll take a more serious look... but please forgive that these are all really quick examples, not meant to be 'works of art' in their own right ;) 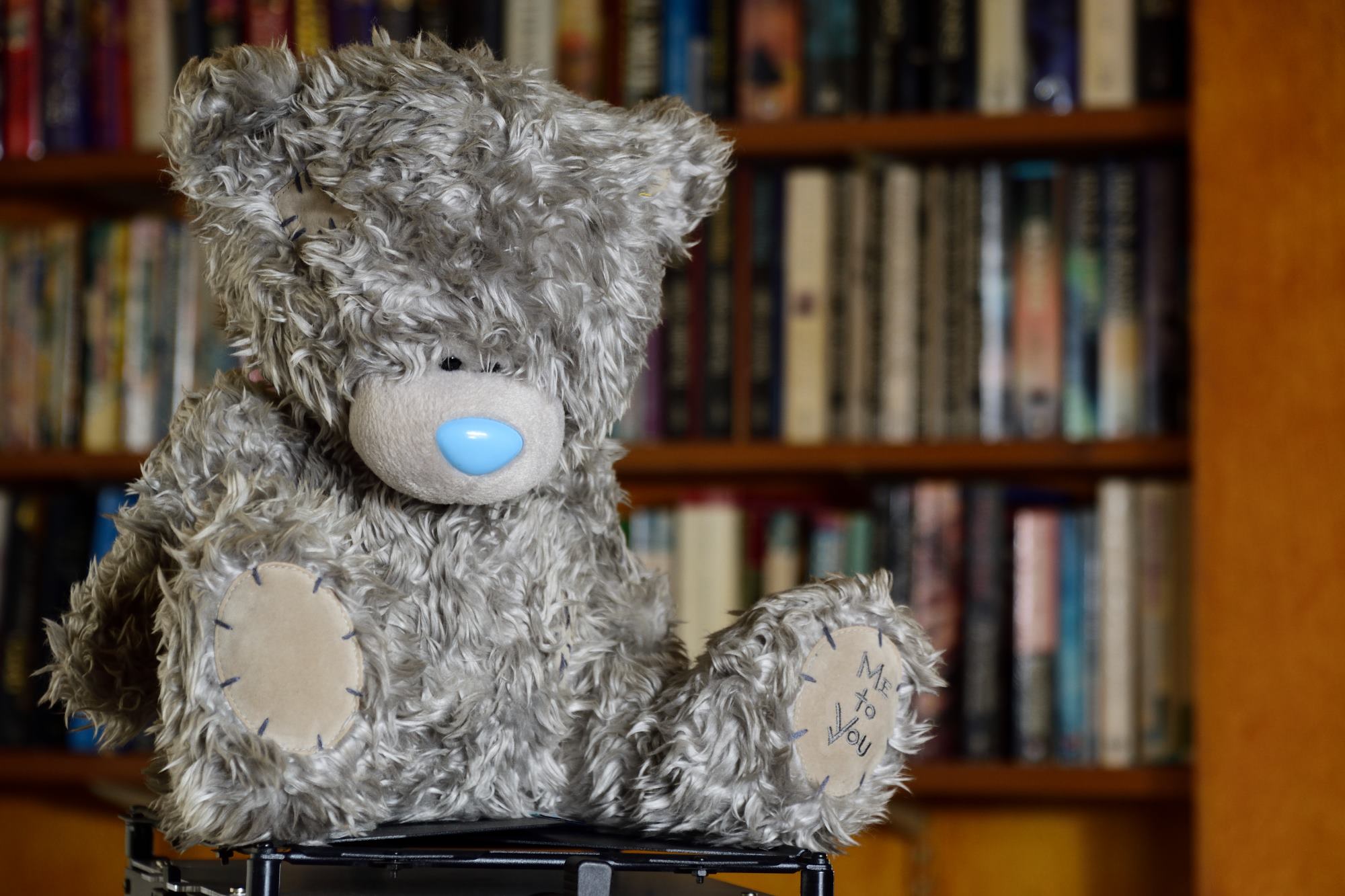 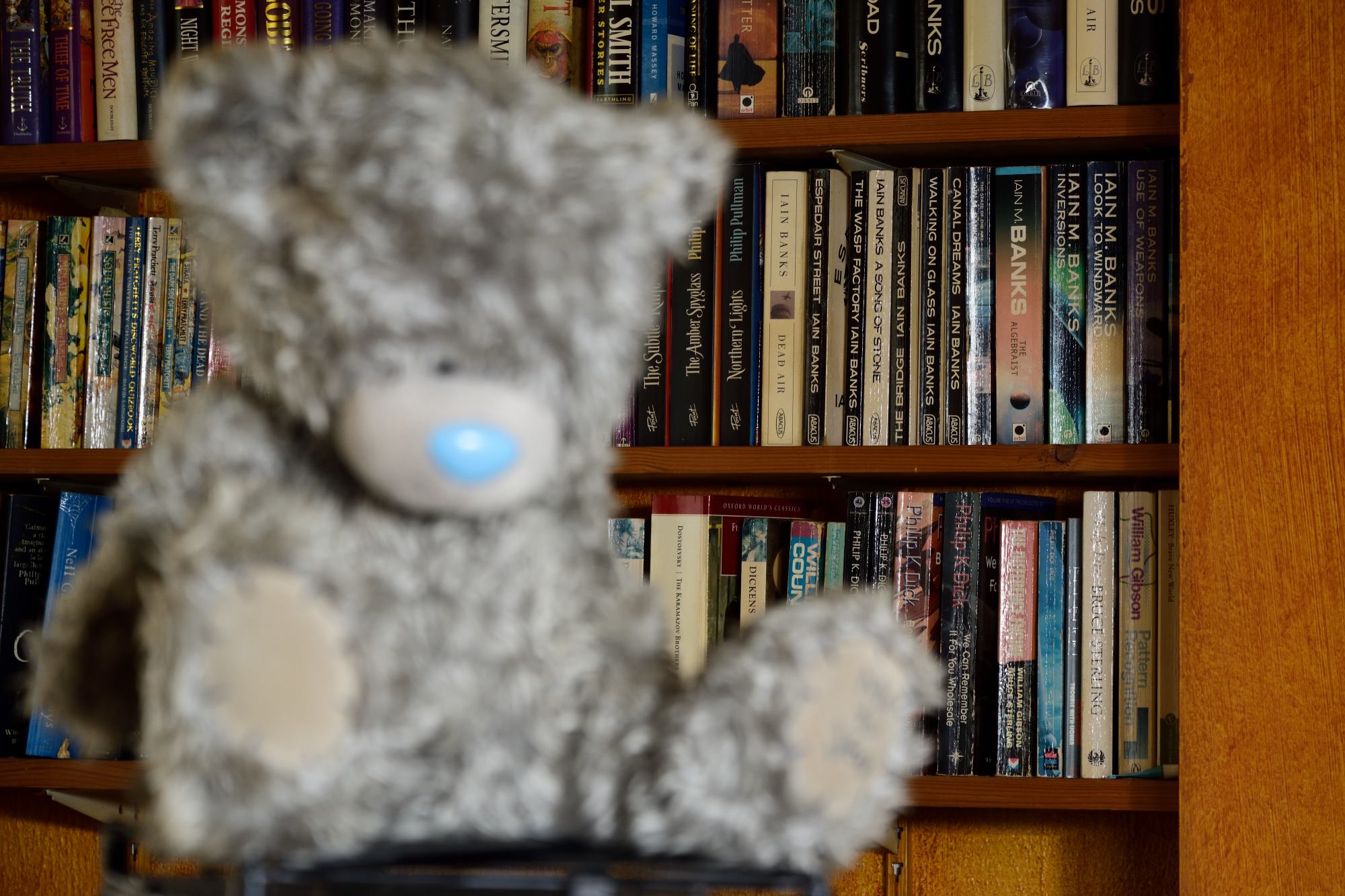 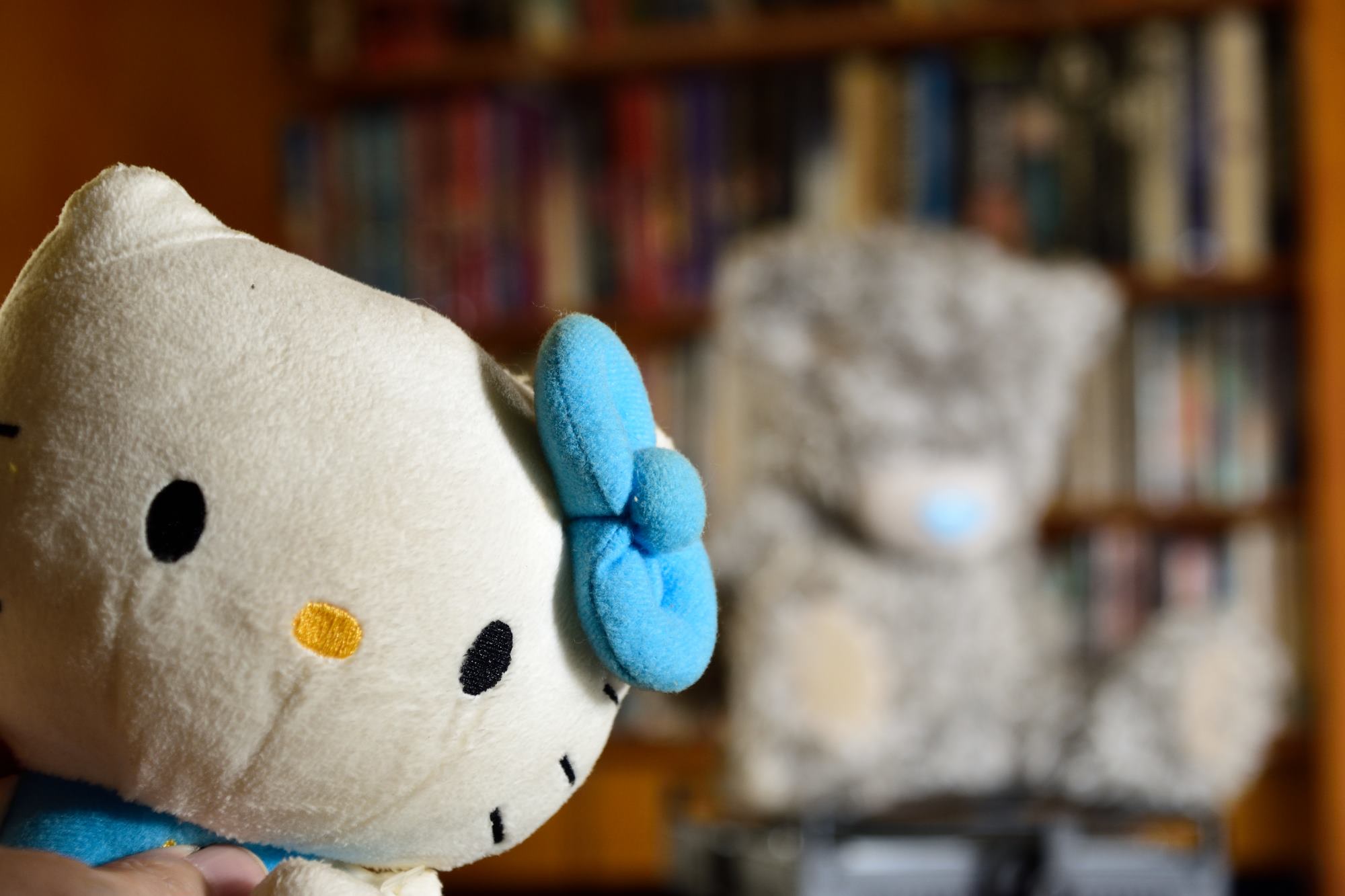 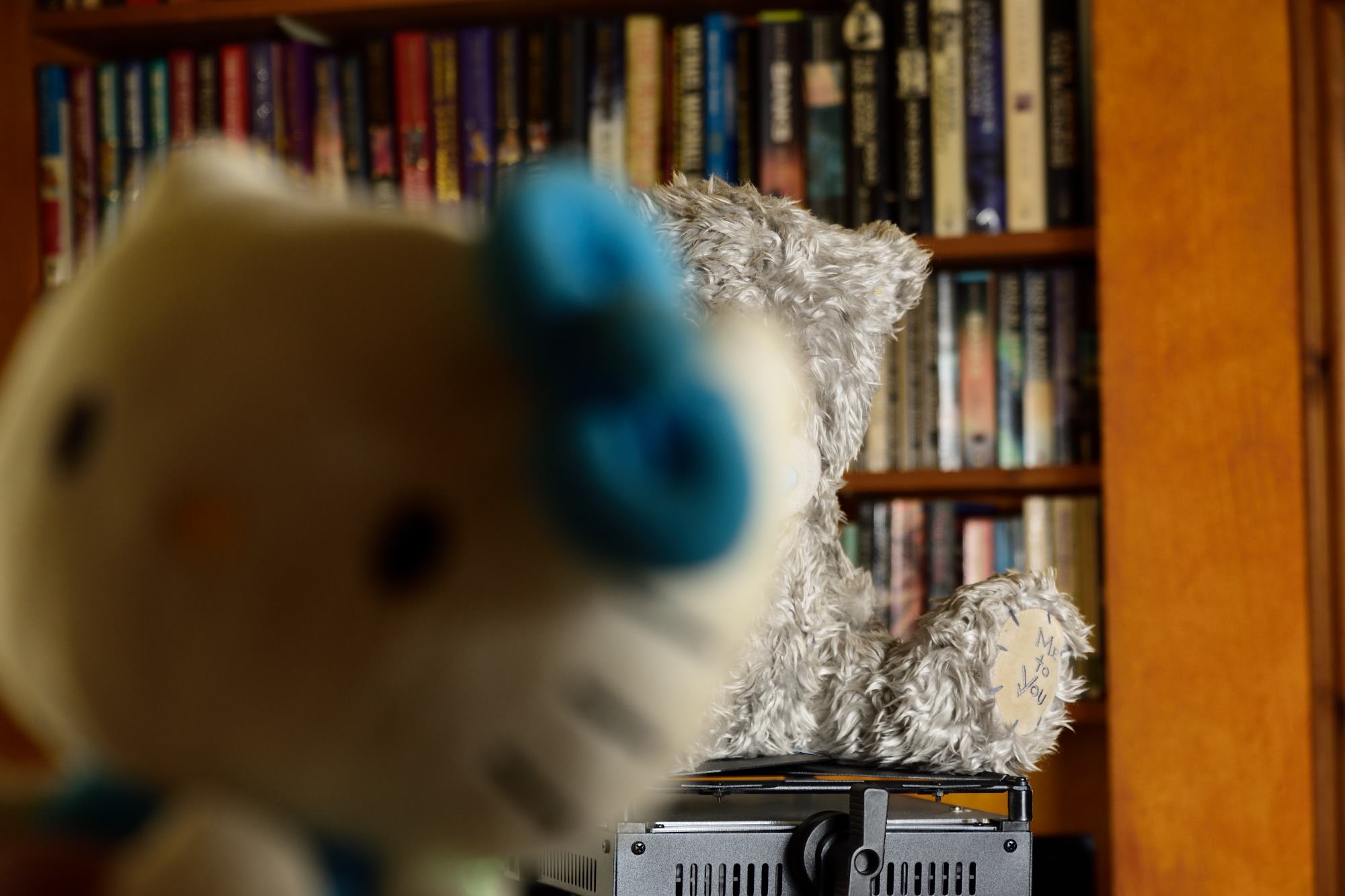 Now, some of those may have some [small] artistic merit, but to my mind, 2 of them definitely have none - unless you're wildly interested in what types of book I read & how many of those are actually first editions ;-) [1]

Selective focus can be useful if you want to specifically draw attention to a feature or area not usually the one the eye would be drawn to first.

Maybe we want to show off his foot... 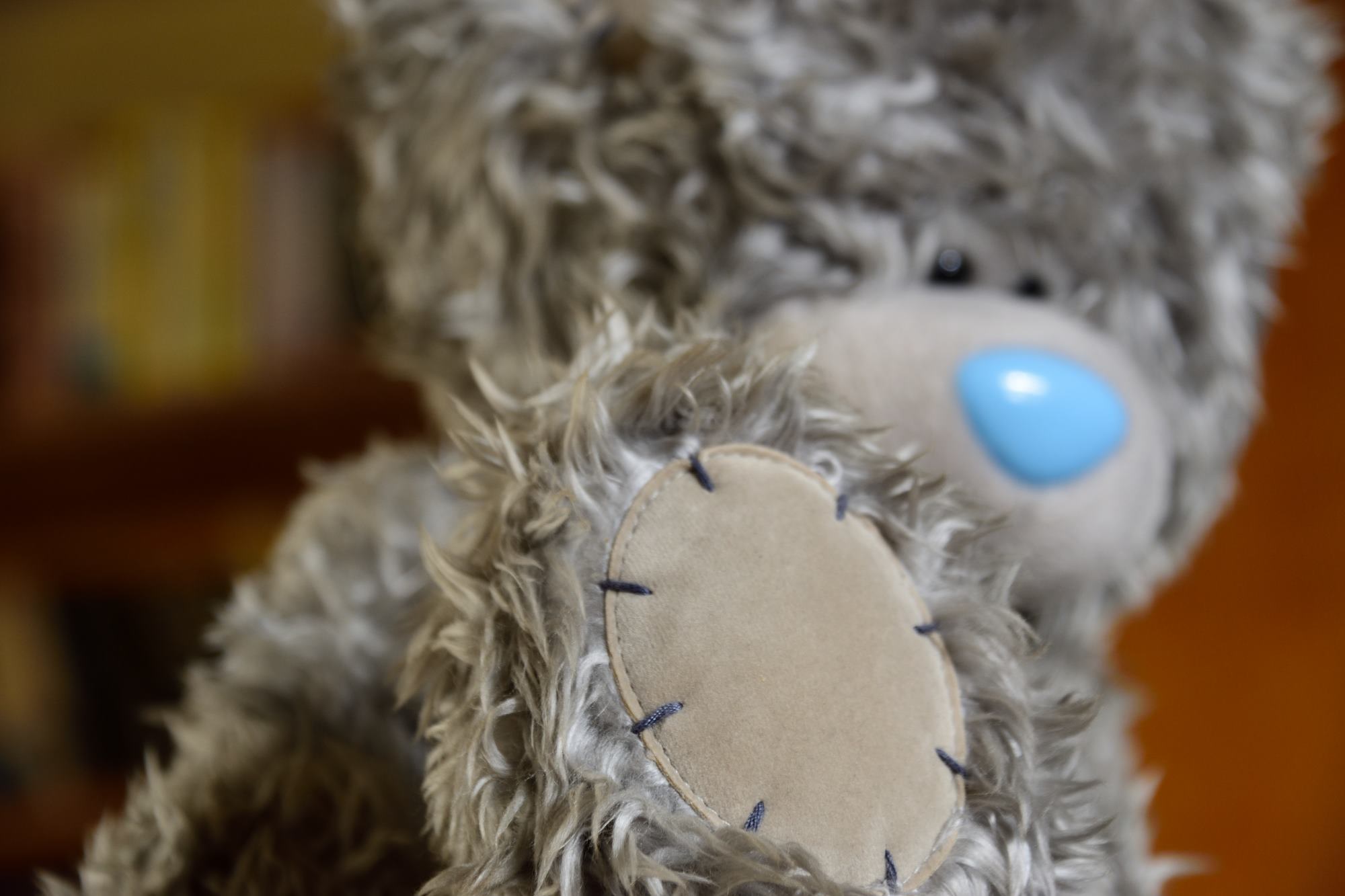 Rather than the more traditional approach 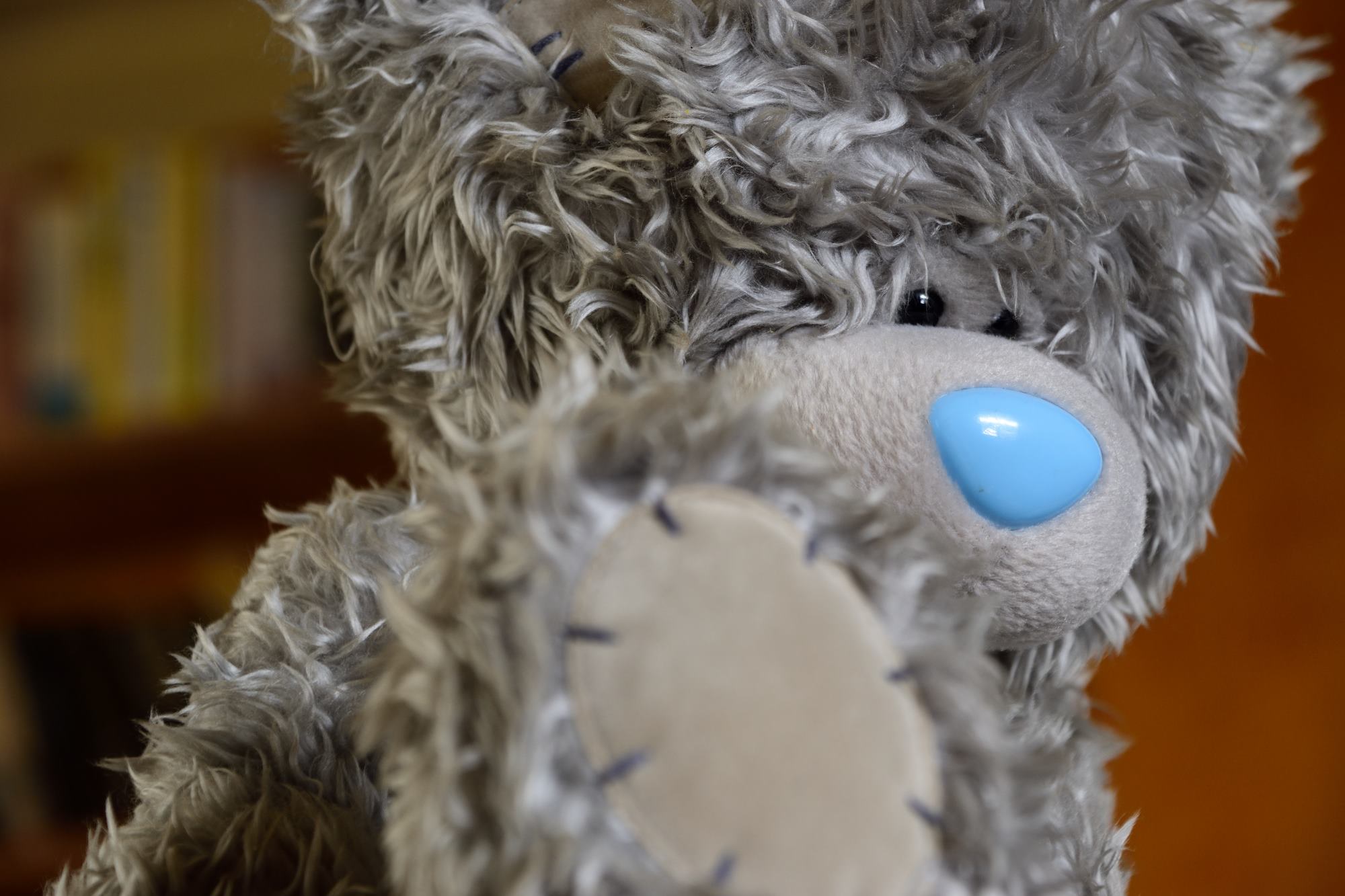 For a movie, there is a lot to be said for the reveal; starting soft, maybe backlit, then pulling to bring the hero into sharp relief...
I think this is harder to pull off in stills - but I'll leave it to you to decide. 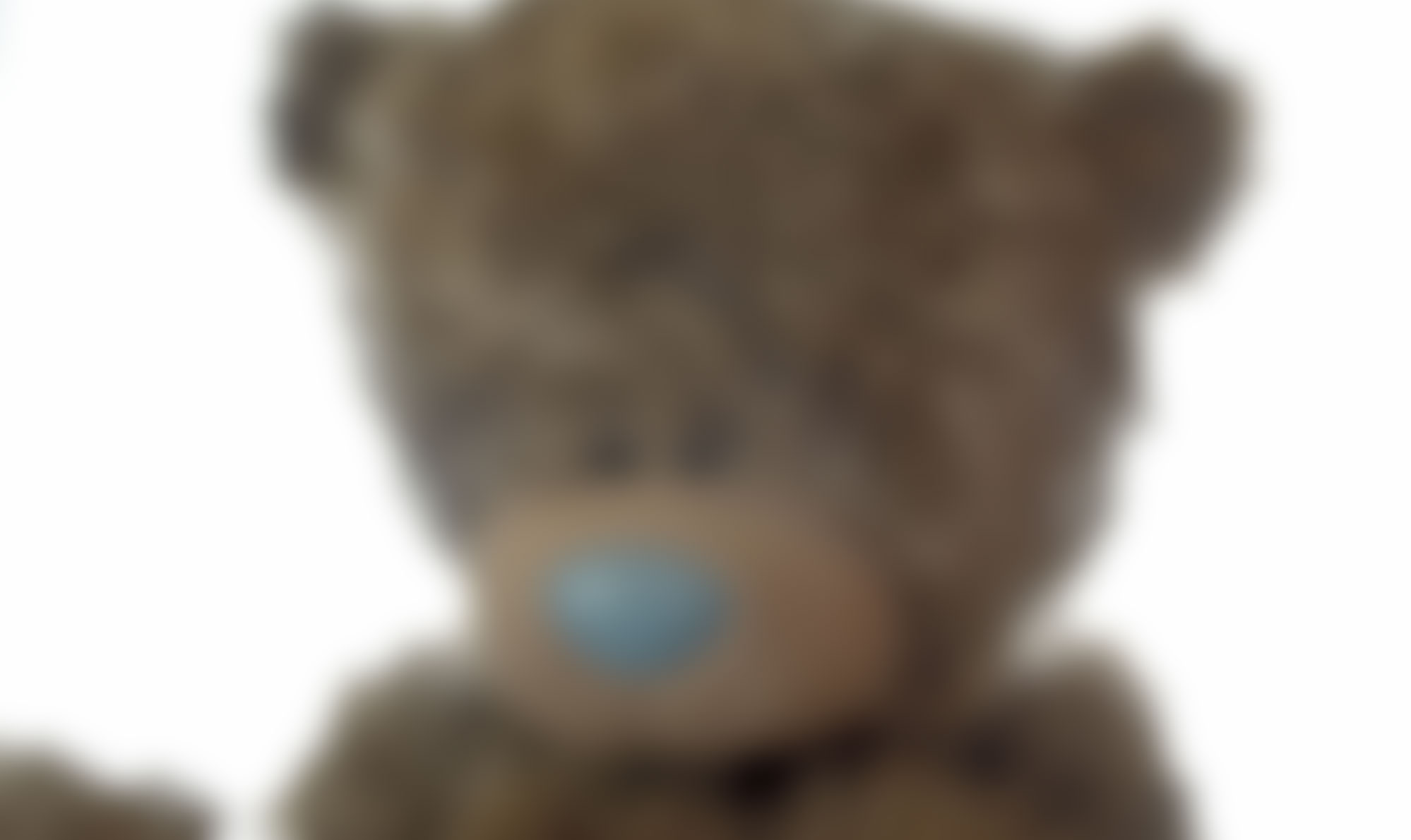 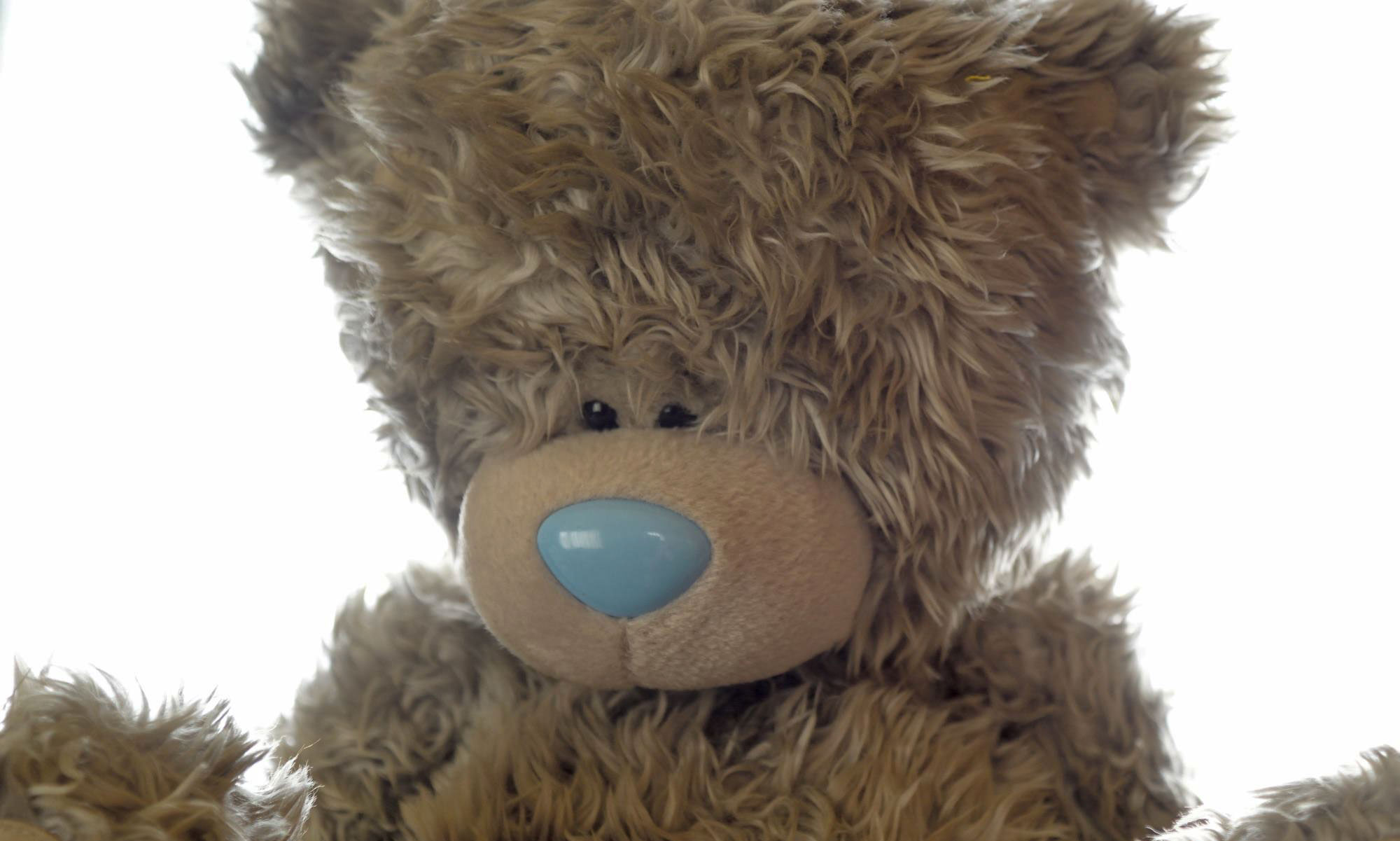 [1] For the true anoraks, the entire top row that you can only see part of are all first editions, some signed

21
Why did "pure" photography displace pictoralism so completely?

4
Is shooting multiple exposures the best way to do night portraits with the E-PL1?
23
How do I set up a home portrait studio area in zero space?
11
Is there a name for the type of portrait composition where the subject is looking out of the frame?
8
What is ideal distance to subject for head and shoulder portraits?
7
Why the trend of faded vintage photography?
1
How can I take a candlelit photo with a pure black background?
2
How to stack focus so that both the background and the subject are sharp?
1
Is this the limit of the camera image quality or is the subject out of focus?