I think that with 50mm I will be forced to shoot at minimum f8 to keep everything visible, and will have to move back to include everything in the scene.

Is there anything else that will stop me from taking the photos which look like these: 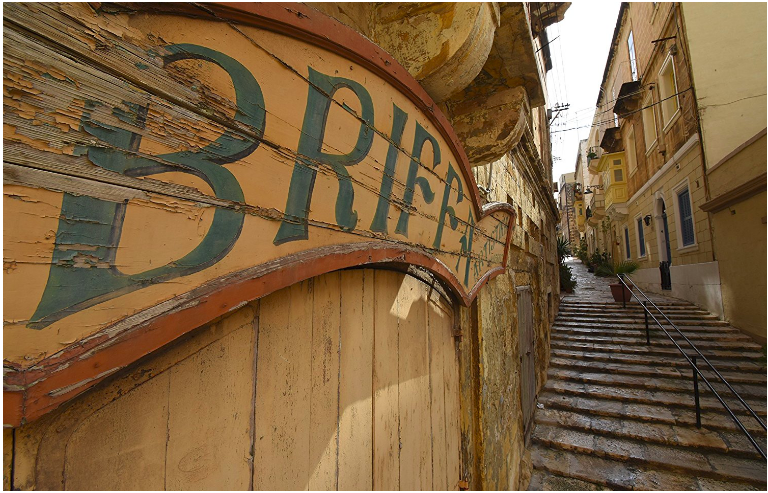 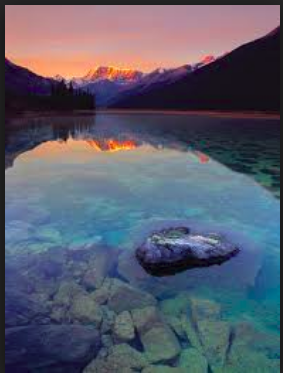 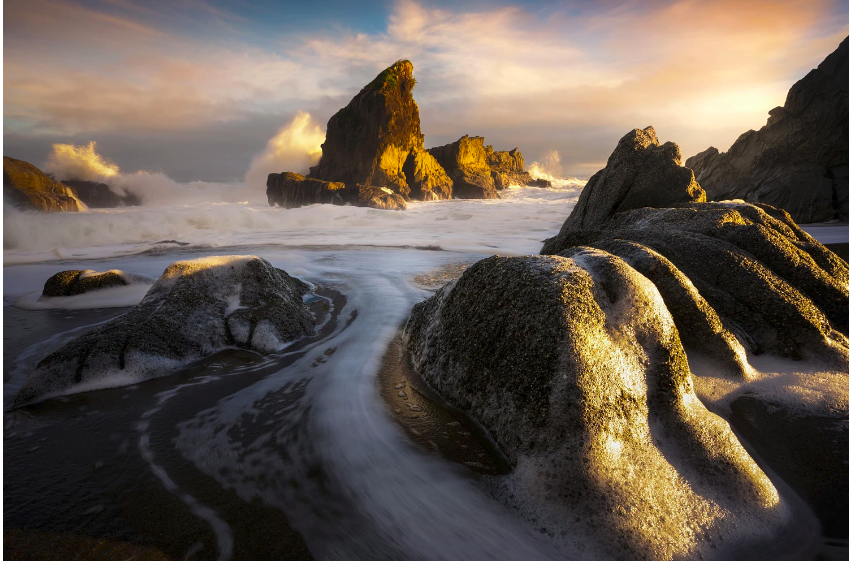 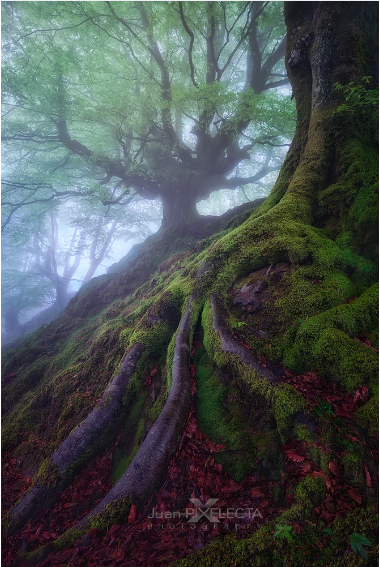 To fit all of what an 11mm lens will give you you'd have to back up five times as far. But that would change the perspective, or distance relationships between the various parts of the scene. To get those photos you must have the camera in the same position and a lens than can shoot that wide. There's no other way to do it in a single shot.

The closest alternative using a 50mm lens would be to put the camera on a panoramic head that rotates the camera around the optical center of the lens, take a grid of overlapping frames (going both left to right and up to down) until all of the scene is included and then stitch them together after the fact.

The only thing you can replicate more or less exactly with the same camera and a different focal length lens by changing your shooting distance is a perfectly flat target that is perpendicular to the optical axis of the lens. For everything else, the change in perspective will change the way the various parts of the scene look compared to the other parts of the scene.

Not the answer you're looking for? Browse other questions tagged composition wide-angle 50mm or ask your own question.

29
Is there a difference between taking a far shot on a 50mm lens and a close shot on a 35mm lens?
8
How does crop factor affect perspective?
0
Can a mobile phone camera be considered equivalent to 10-20mm wide angle lens on a crop body?

52
Why is the 50mm prime lens the most standard?
10
Is a 50mm f/1.8 or 50mm f/1.4 a good lens for portraits in low light?
3
How do I take better pictures with smaller apertures and wider angles?
1
What wide-angle, high-quality lens should I buy next for travel photography [Canon]?
3
How to compose a scene when including the actual context isn't simply practical?
0
Is not having AF-S in Nikon 50mm f/1.2 a big concern?
5
How to compose a street story with an ultra wide angle lens?