Where to draw the copyright line?

Back in high school, our photo class did a lot of assignments molded after great works of the day (or at the least, famous images that we wanted to copy). For example, copying some of Edward Weston's fruit, attempting to portrait after a Rembrandt, or copying something like these from Roy Schatt (These were the first two portraits I ever chose to recreate, others in class chose from other artists): 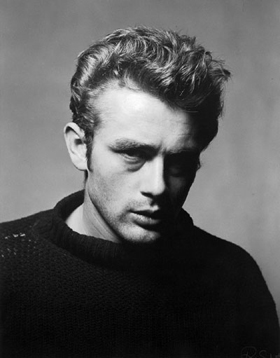 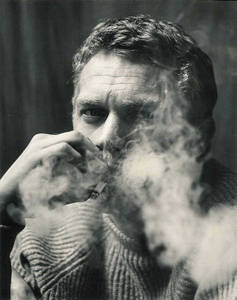 Now, this was obviously for academic purpose, so I don't think any copyright violations were made even by the most accurate of reproductive shots.

Fast forward to last year, and after receiving my wedding photos, my wife and I noticed that our photographer went to the same locations, and even posed us similarly to what other wedding shooters had done before him with their couples.

Now, the question: Is there a point where the copyright of an image is ever violated due to another shooter copying an original idea in a new shot...or is every new shot, no matter how similar to an existing, considered a new work of art?

In the UK (other jurisdictions will vary), it is certainly the case that a "close" reproduction of another photographer's concept infringes copyright. The most important case here is Temple Island Collections Ltd v New English Teas Ltd in which it was ruled that a photographer had infringed an earlier copyright by reproducing the scene of a red London bus driving past the Houses of Parliament, even though the later photo was an entirely separate construction at an entirely separate time.

More details (including low resolution versions of the photos in question) are available at Copyright User.

Not the answer you're looking for? Browse other questions tagged copyright or ask your own question.