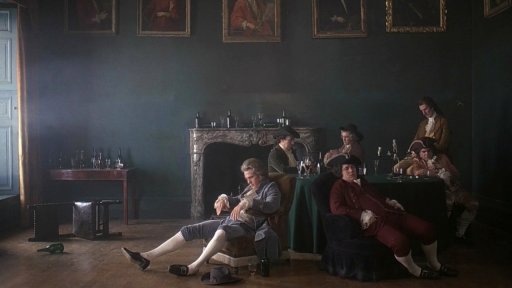 3
Light meter battery ran low and I overexposed my ASA 400 HP5+. How much should I push my film?
1
How far to push ISO with Tmax 400 film?
3
Increase shadows and contrast but keep developing time standard with TMAX 400 Film
1
Ektar 100 pushed to 800 ISO and standard development on High Street

3
How far can you push process an accidentally under-exposed film?
3
Difference between pushing b/w film and colour C41 film?
2
If I want to get the effect of overexposure from pushed black and white film, do I add even more time in developing?
5
Stand development and push processing
4
Weird artifacts when using Tmax 100 for black-and-white reversal processing
7
What exactly does it mean to say that a certain film or process 'is tolerant' or 'has latitude'?
5
Why does push processing seem to be so popular?
3
What kind of appearance can I expect if I both overexpose and push film?
4
Has anyone used a peroxide-based bleach for C-41 or E-6 film processing?
3
Light meter battery ran low and I overexposed my ASA 400 HP5+. How much should I push my film?