How to find the focal length used by looking at image contents without examining metadata?

By looking at a photo, how can one tell what focal length was used without looking at the photo metadata?

It would be more accurate to say that you can estimate the angle of view demonstrated by a photo. Angle of view is a result of both focal length and sensor size. In the case of a cropped photo, only the part of the sensor that has information included in the cropped photo should be considered as the 'sensor size'.

Even then, one must have context clues to estimate the angle of view at which a photo was shot. 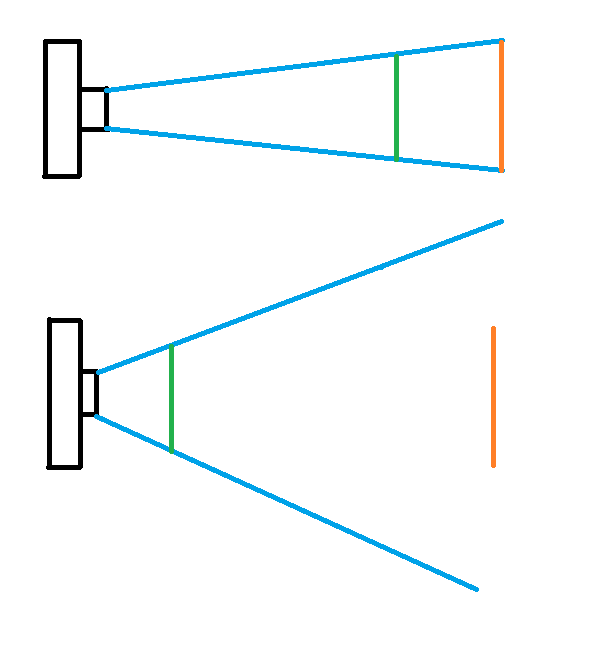 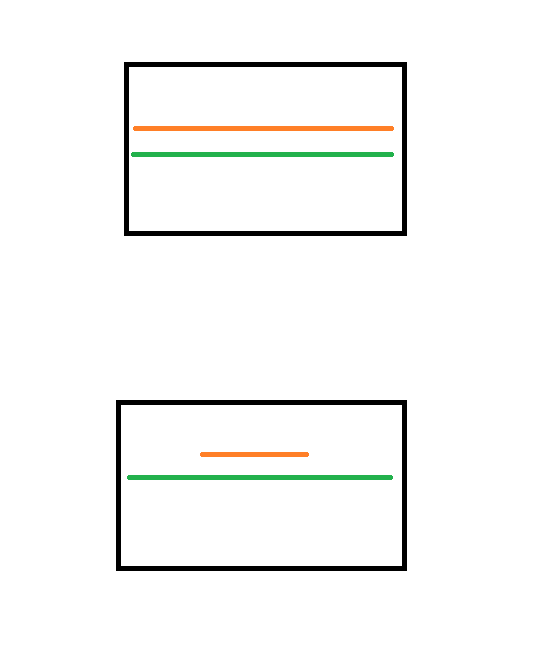 If the photo is of a flat test chart perpendicular to the optical axis of the lens and parallel to the imaging sensor, then we can't really tell, even if we know the exact size of the chart. In such a case we can only determine field of view. But the same field of view can be obtained by shooting from different distances with differing angles of view. 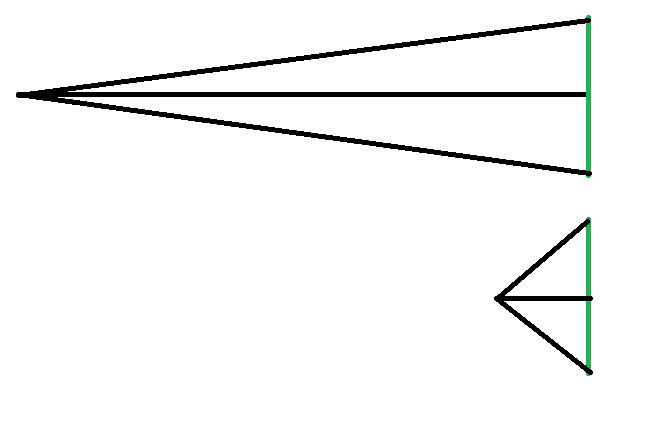 Depends on the photo.

If there are not clear references, for example, imagine a photo of a plain wall, no.

If you have some references you can generally assume the overall focal distances. Wide angle, telephoto.

With exact measures, two people standing in different locations with the height of the person, that would be more accurate.

With known parallel lines, for example, a corridor you can use a 3D program to recreate the framing and then set the focal length.

It's very difficult to nail the exact focal length. However since wide, normal, telephoto and super-telephoto lenses all have different levels of distortion and different levels of perspective compression, one can make an educated guess. For example, an image taken with a fisheye will have a completely unique look with severely curved lines. There are programs like Lightroom that can correct for this type of distortion not other types of distortion to the perspective.

With this in mind, it's therefore easy to tell the difference between a shot taken with a wide-angle (short focal length) lens vs a telephoto. Narrowing down the exact focal length to 24mm or 28mm is much, much more difficult if possible at all.

As it was already pointed out in the previous answers, if you know the sensor size (assuming no additional cropping) and have a reasonably accurate sense of scale for the scene, the best you can do in the general case is to estimate the field of view and infer the focal length.

In theory, it might be possible to do better and to infer the focal length independently of sensor size and additional cropping. You would still need an accurate sense of scale for the scene.

Using these models for near and far DoF limits, if you have the patience to resolve the system of equations, you will be able to eliminate the f-number N and to get an expression of the focal length f that depends only on the focus distance (s), the near DoF limit (Dn) and the far DoF limit (Df). If all 3 values s, Dn and Df can be measured on the pictures, their values can be used to calculate the focal length f.

A high level description of the method:

Note that this is purely theoretical and very unlikely to lead to a good approximation in most practical cases. It is unlikely that the scene will provide an accurate scale and even if it was, it is very unlikely that s, Dn and Df can be measured accurately on the picture.