Why do I see the off-camera flash firing and don’t see the effect in the shot when using HSS?

Flash is about one foot to subject. Flash is triggered by the pop up flash. Pop up flash set to commander mode.

I was fiddling around with the Godox V860IIN and found out that if I use the Optical Slave with the built-in flash trigger of my Nikon D7200, it works. 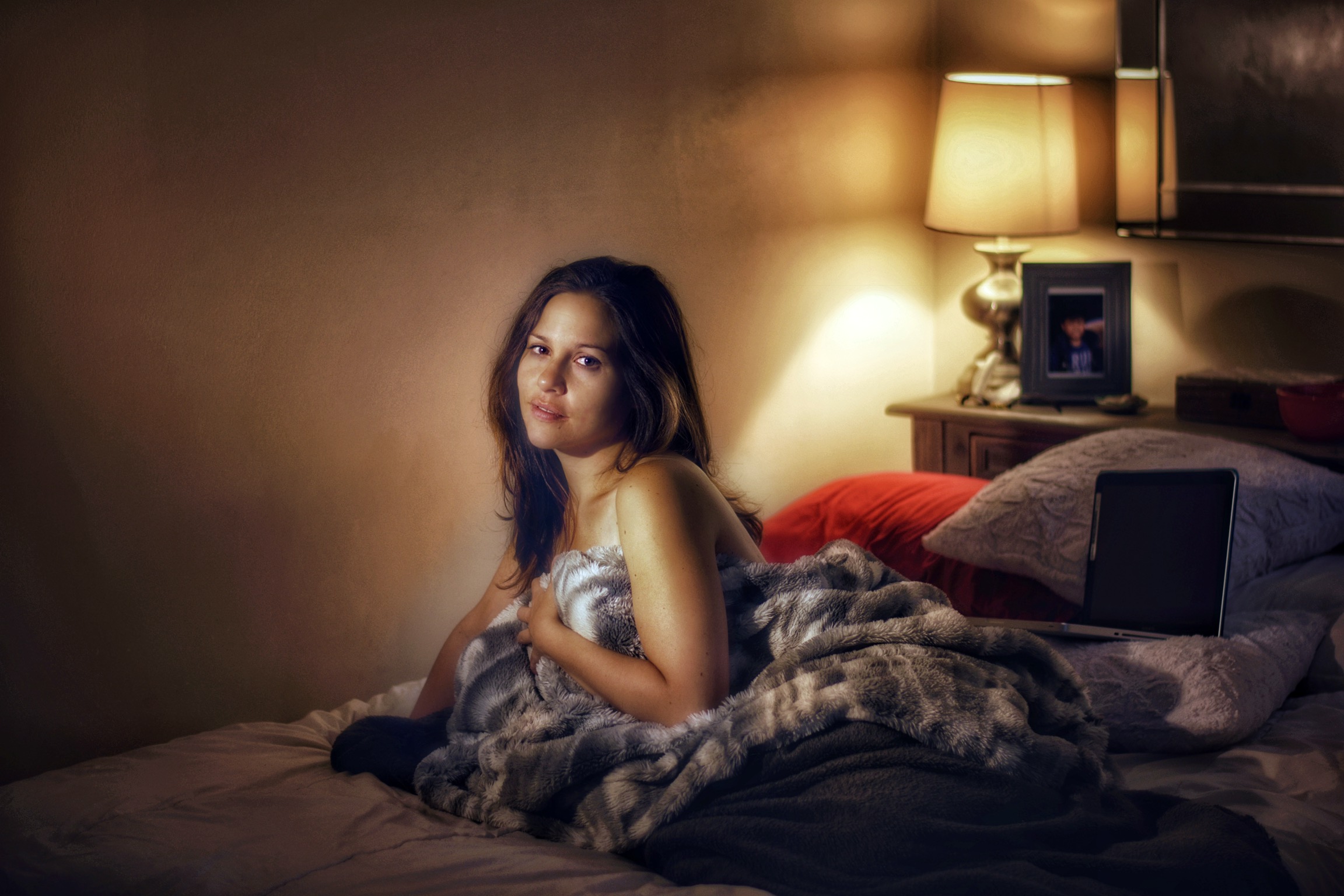 That’s with the Godox Flash on Manual Mode with S1 and HSS on. 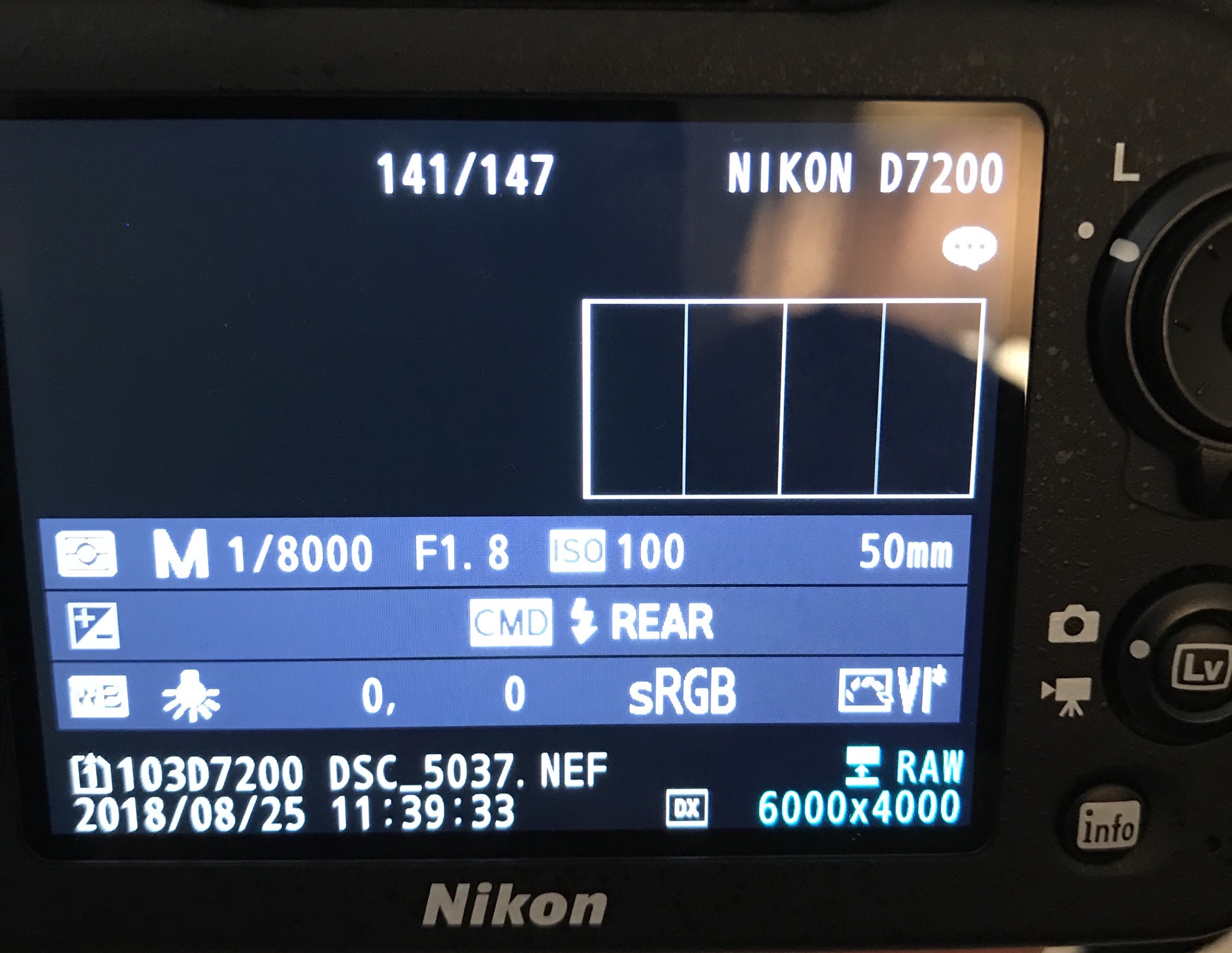 That’s with the Godox Flash on Optical Slave. 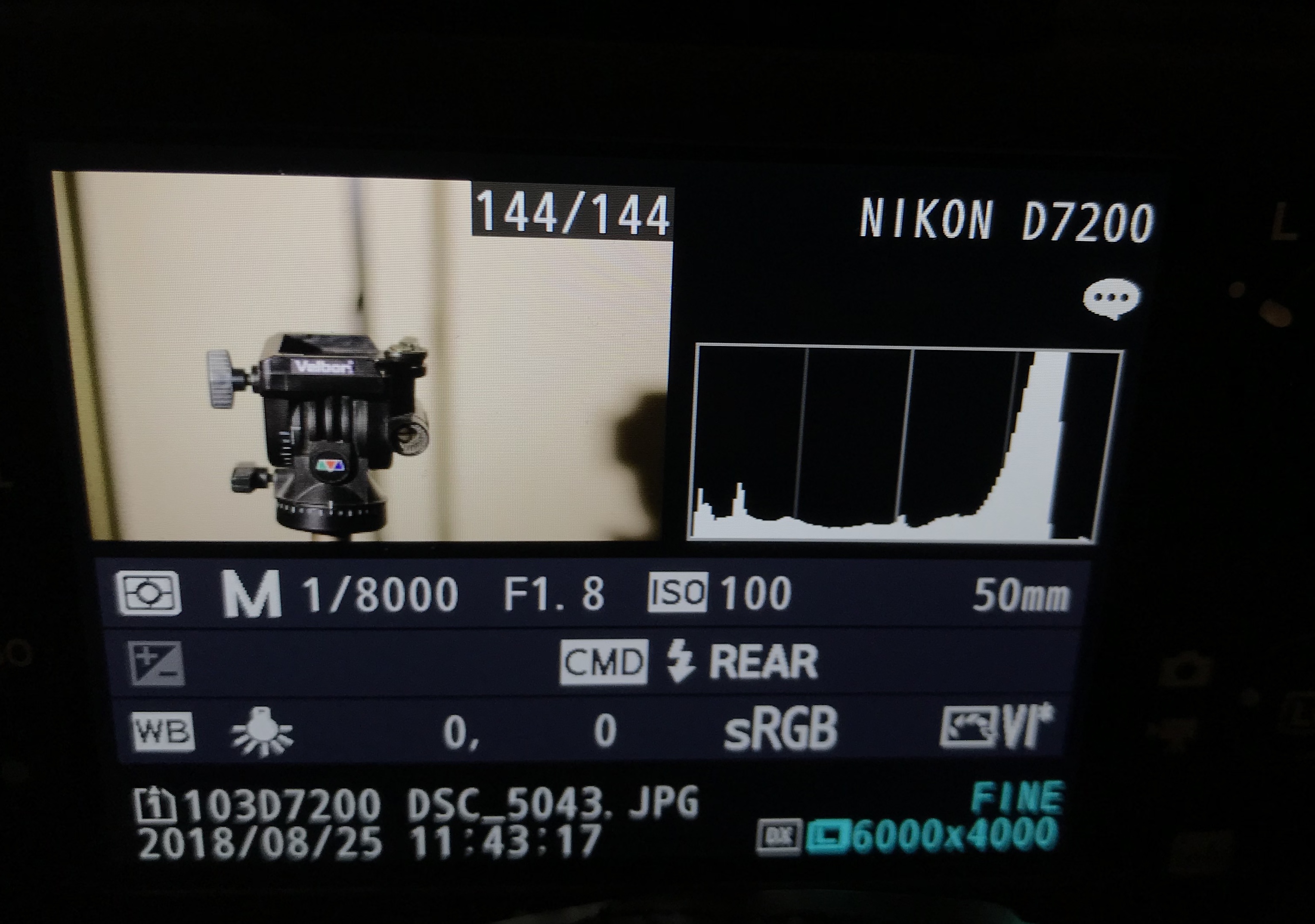 If you are able to set HSS 1/8000 second with commander, you surely already have the built-in flash disabled. Otherwise, shutter speed will revert back to the 1/250 sync speed when you open the internal flash door.

But the remote flash unit must also be set to its commander-compatible mode, which does NOT include the dumb optical slave modes.

The reason you see the remote flashing is this:

The commander first sends various early flashes, the command to set power level in the remote Manual group, or to request TTL preflash in the remote TTL group and commands to set its power. Then after all this setup completes, then the shutter opens and the triggering flash. However, any remote flash unit incorrectly in its own dumb optical slave mode will have already flashed when the early commands are seen, before the shutter opens.

HSS is the slowest possible flash (it is effectively continuous light, like sunlight), and HSS flash has absolutely no speed stopping capability at all. The only interest in HSS is to allow a very wide aperture and resulting faster shutter speed in bright sun. But indoors, HSS is the worst possible idea. Speedlight is called speedlight because it can be extremely fast.

Using S1 will very likely disable HSS/Auto FP on the off-camera flash. This is because HSS/Auto FP requires more sophisticated communication between the camera and flash than a simple "dumb" optical flash to sync precisely enough.

You haven't told us what you are using to trigger the Godox 860IIN, but any form of optical triggering will probably not work for HSS/Auto FP, particularly for very fast shutter speeds such as 1/8000 seconds. The only way I've ever seen HSS work with an off-camera flash is via an HSS capable radio trigger or a hardwired connection.

By the time your trigger flash has fired and the slave has responded to the pulse of light and fired it's all over but the crying as far as the shutter transit is concerned. Your primary (trigger) flash will be synced with the first shutter curtain. But with shutter times shorter than the camera's X-sync speed, the second curtain will already be almost closed as well by the time the first curtain is fully open to send the "fire" signal. Then the circuitry in the slave flash will take a few milliseconds to fire the slave flash. By which time the shutter will likely be completely closed.

Even when the camera and flash are syncing properly

You are using a shutter time of 1/8000 second. Thus, you need to use High Speed Sync/Auto FP to allow the full frame to be illuminated by sequential pulses of the flash as the very narrow slit between the first and second shutter curtains transits the sensor. The faster the shutter speed, the narrower the slit will be as the shutter curtains use the same speed to transit in front of the sensor.

The flash must pulse very rapidly to do this. This reduces the overall power of the flash with regards to the amount of light that actually makes it to the sensor. Most of the output of the flash that makes it down the lens to the camera's light box is striking the front of one of the shutter curtains as they transit in front of the sensor. Only a small percentage is actually striking the narrow strip of the sensor that is exposed between the curtains when each pulse of the flash reaches the camera. Remember, the faster the shutter speed, the narrower the slit between the first and second curtains.

Flashes have limited power. How much power they have is determined by how much energy can be stored in their capacitor(s) and how much heat the system can tolerate without being damaged when that energy is released. Many speedlights limit the amount of total output power of the flash when using HSS/Auto FP to prevent overheating. At most, the total amount of power used by many speedlights for all pulses combined will only be about one-half of the total amount of power released by the same flash with a conventional single dump at full power.

When one uses HSS/FP, the faster the shutter time used, the narrower the slit is between the two chutter curtains. Thus, if the flash is outputting the same total amount of light divided over a higher number of pulses, less of it is making it past the shutter curtains and striking the sensor.

Assuming your camera and flash are correctly syncing, you probably are getting as much power as can be expected in the shot. But at 1/8000 second that won't be very noticeable if the ambient light is very bright.

You can test it by using a dark room with no ambient light. If you have a highly reflective object, such as jogging apparel with high visibility reflective 'safety stripes' on it, place it in the field of view. Take frames both with and without the flash turned on. The difference should be obvious.

If there's no difference, then you probably have a syncing issue.

Not the answer you're looking for? Browse other questions tagged nikon godox or ask your own question.

6
Why is there a preflash from a built-in flash when using remote flash only?
0
Firing a TTL on-camera flash and manual off-camera flashes via radio triggers
0
Why are my Yongnuo RF-602N triggers not working?
0
Nikon D5500 Godox V860iiN & X1N compatibility
2
Why does Shutter Speed go below the Minimum Shutter Speed when speedlight is on in Aperture Mode on my Nikon camera?
0
How does Auto ISO work on Nikon DSLRs in Manual mode with an on-camera flash?
4
My Godox flash won't fire off-camera. What should I check?
11
Why was my Canon Speedlite 600EX triggering other flashes?
0
Shutter sync issue with Godox X2T-N and Nikon D5100
1
Do I need a Godox master flash to use a TT685-N off-camera?