Why does this camera generated JPEG look better than the software generated one? [duplicate]

I was post-processing some photos on Nikon's Capture NX-D I had taken during holidays with a B700 camera and noticed some chromatic aberration in a picture. When I compared the post-processed photo and the camera generated one I found the latter to be actually better, even when I used the same configurations. 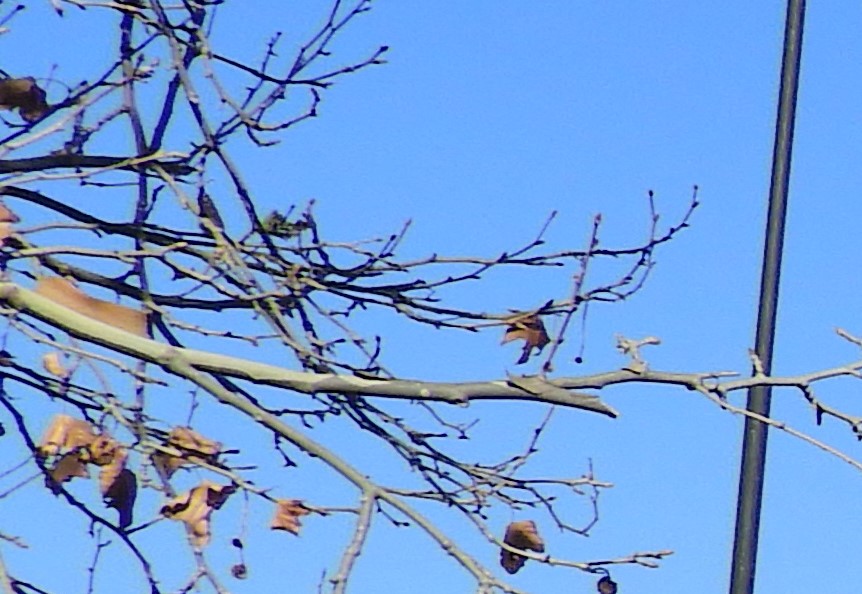 Same image generated by Capture NX-D without changing any configurations (I believe it should give the same result as the camera): 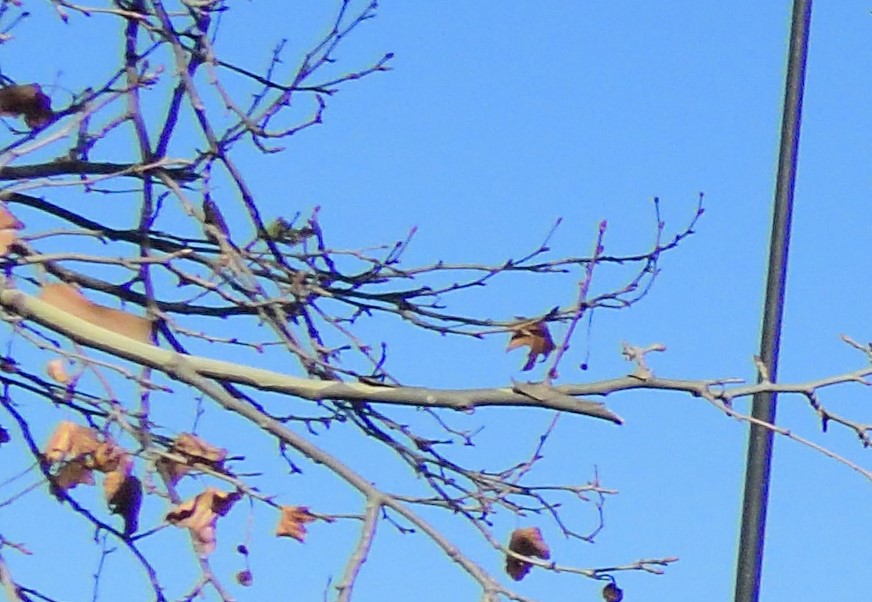 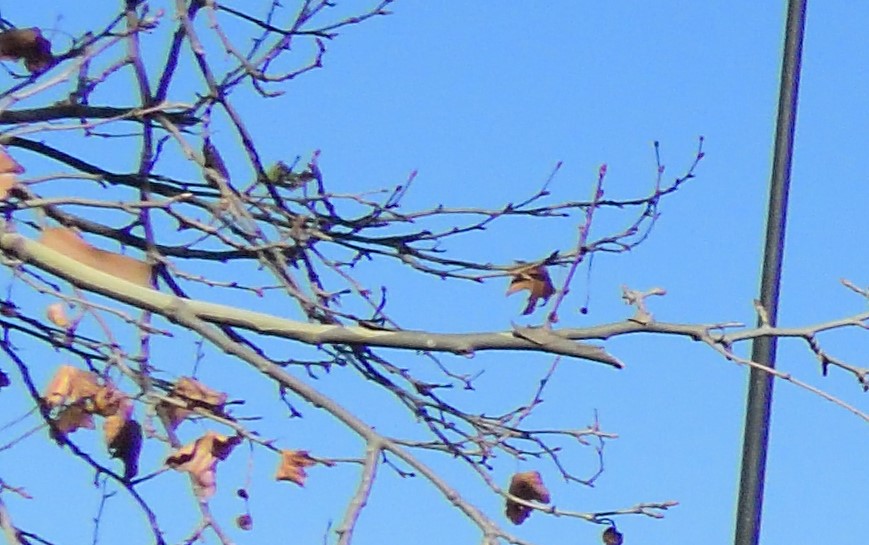 Does the Nikon camera just do a better job at processing its own images than Nikon's software? Well, if that's the case, there is no point in shooting RAW....

It's important to start with this: in-camera generated JPEGs are also software-generated. They're just generated on a small embedded computer with a lot less processing power than a laptop or desktop system — which generally means specially-tuned chips hard-coded to do specific operations quickly. Combine that with a much more limited user interface, and that means that the conversion is generally a lot less flexible — but doesn't necessarily mean that it's worse.

In this case, it seems that the in-camera software does a better job at a particular thing you care about than the desktop computer software Nikon has provided. You're right that generally this software is tuned to give similar results to in-camera processing, but the specifics can (and do) differ, especially when you look really closely.

In fact, the camera manufacturers put a lot of effort into making in-camera JPEGs look really good, with a lot of work on color tone curves (sometimes "film simulations"). If getting that result is what you want, you're right — there's no point in RAW in that case. Well, at least mostly; RAW also protects you against mistakes like incorrect white balance, and can help with over- or underexposure, but you can get that by saving as RAW and converting to JPEG manually in camera, adjusting parameters after the fact.

RAW on the desktop really shines when you want something different. Since you have that RAW file, you're not limited to Capture NX-D. You can try Rawtherapee or Darktable (both free and open source software), or Lightroom, or any of a number of other RAW conversion programs. You can tune chromatic aberration correction in a lot of different ways in all of these different programs, and apply any tone curve you like — and if you change your mind, no problem.

Looks like there are sharpening halo differences. RAW processors normally have sliders to adjust this. In camera and default RAW processing is obviously different but with RAW you can adjust for the most pleasing result. In camera options when creating the jpeg can change this but once the image is baked in jpeg your done.

Not the answer you're looking for? Browse other questions tagged post-processing chromatic-aberration or ask your own question.

30
Why do RAW images look worse than JPEGs in editing programs?
8
While shooting in RAW, do you have to post-process it to make the picture look good?
6
Is it better to continue shooting in JPEGs instead of RAW if you are not planning to do post processing?
4
Why do my images look different on my camera than when imported to my laptop?

12
Photographic techniques to avoid chromatic aberration?
14
Is there an easy way to force chromatic aberration?
2
In-Camera Bracketing vs Exposure Correction in DPP
3
How to minimize/avoid purple fringing before/during shooting?
2
Working on JPEG saved from RAW is this the same as working on RAW ?
0
Finding the best balance between ISO and exposure
3
Is this chromatic aberration?
3
What adjustments can make this landscape look better?
2
Do eyeglasses affect visual perception significantly enough to impact post-processing work?
2
How to process 360 photos without creating seam?