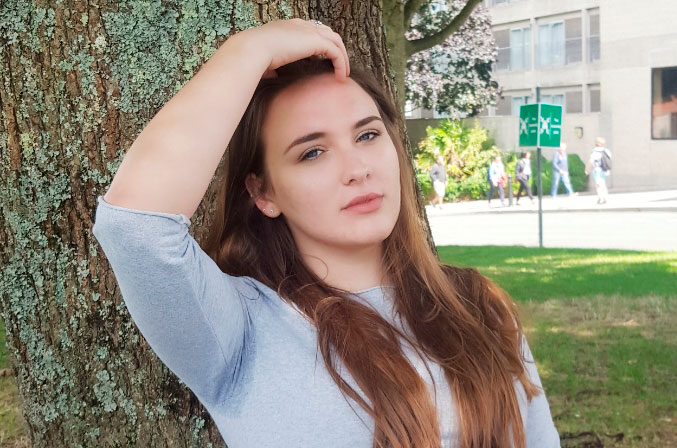 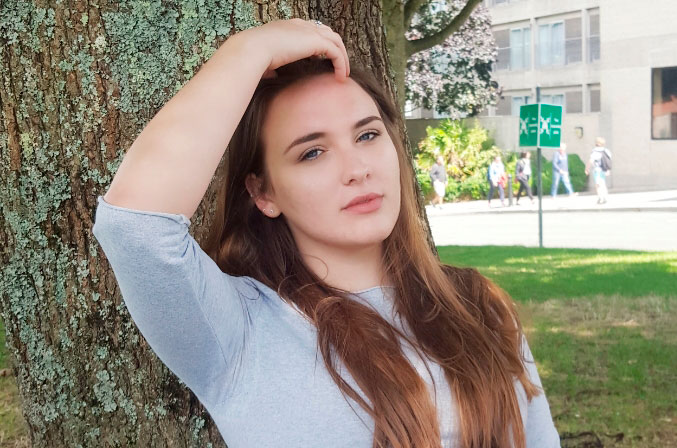 0
Batch process RAW -> JPG with Photoshop or Lightroom (raw import)?
4
How do I prevent / fix out of square images?
3
Why does Lightroom reset the development settings every time I save the image in Photoshop?
0
Method to edit britghtness and contrast of multiple photos (each conditioned differently)
0
How to properly edit a ".jpg" photo from Lightroom in 3rd party editor
9
Save an underexposed foreground without blowing out the background
3
How can I edit this photo in RawTherapee to increase the details in both the subject and the background clouds?