How do we get this look? Is it a filter or a camera setting 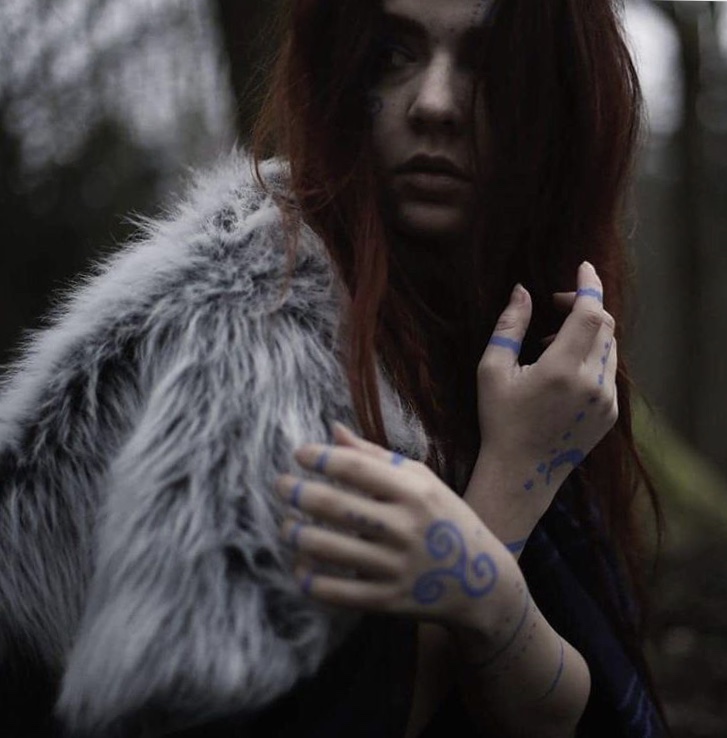 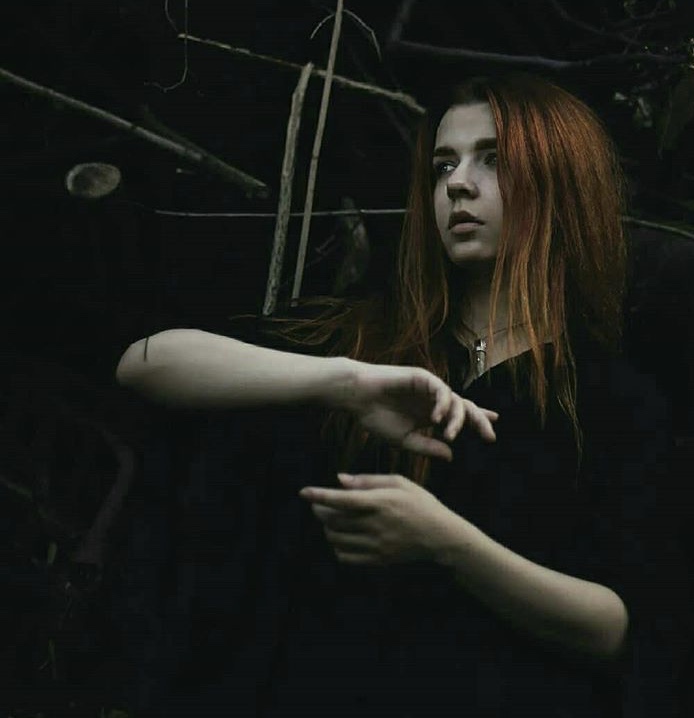 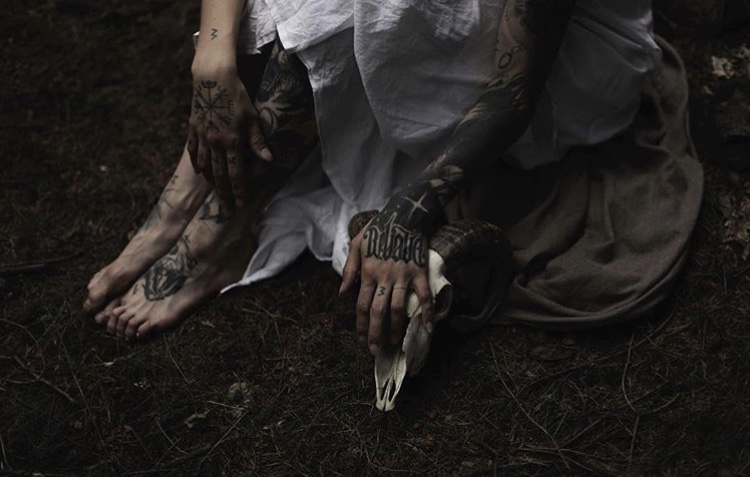 How does one get this effect in pictures. Is it a filter or photoshop

The images were likely edited separately from each other because white balance, saturation, and contrast varies among them.

32
How can I create this 'medieval look' using an entry-level camera like the Nikon D3300?

21
How to I get the Instagram "Lux" effect without using Instagram?
2
How to get this abstract blurry effect on my picture?
11
How can I recreate this glowing light effect?
2
How to achieve this smudge effect in photoshop?
3
How can I mimic this solarization effect?
5
What app or filter would create the blurry clone/duplication of the people in this photo?