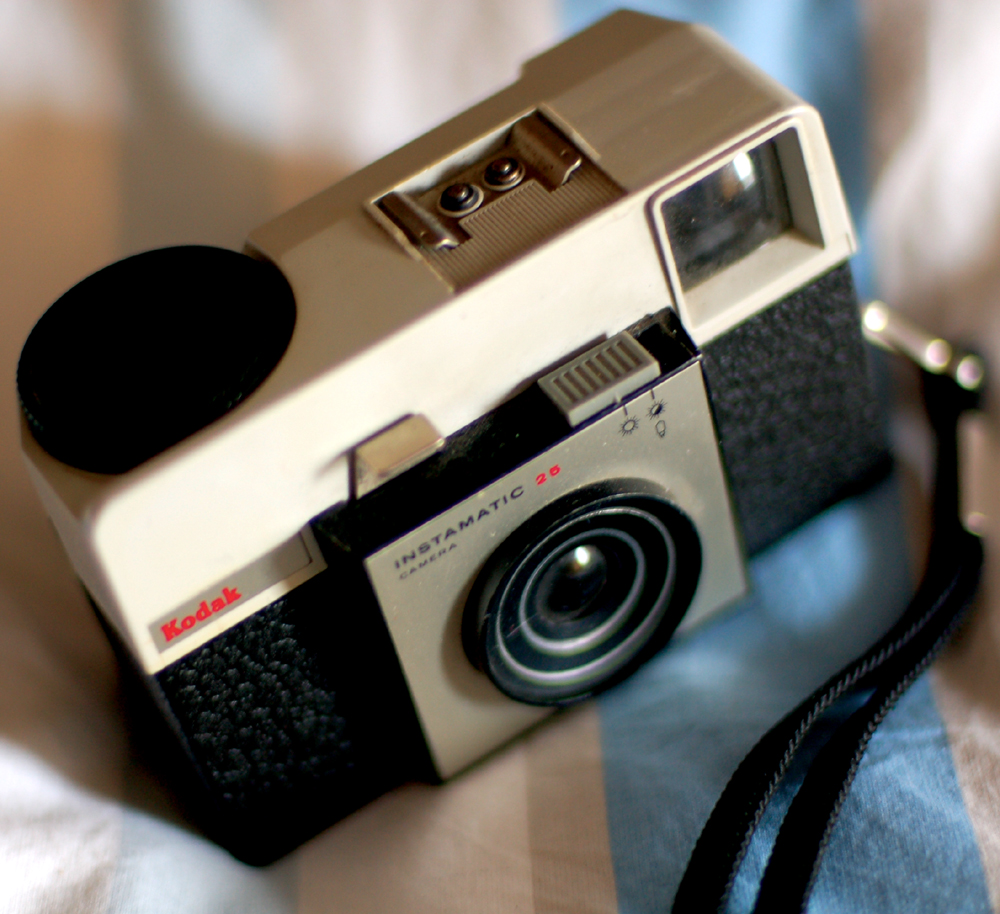 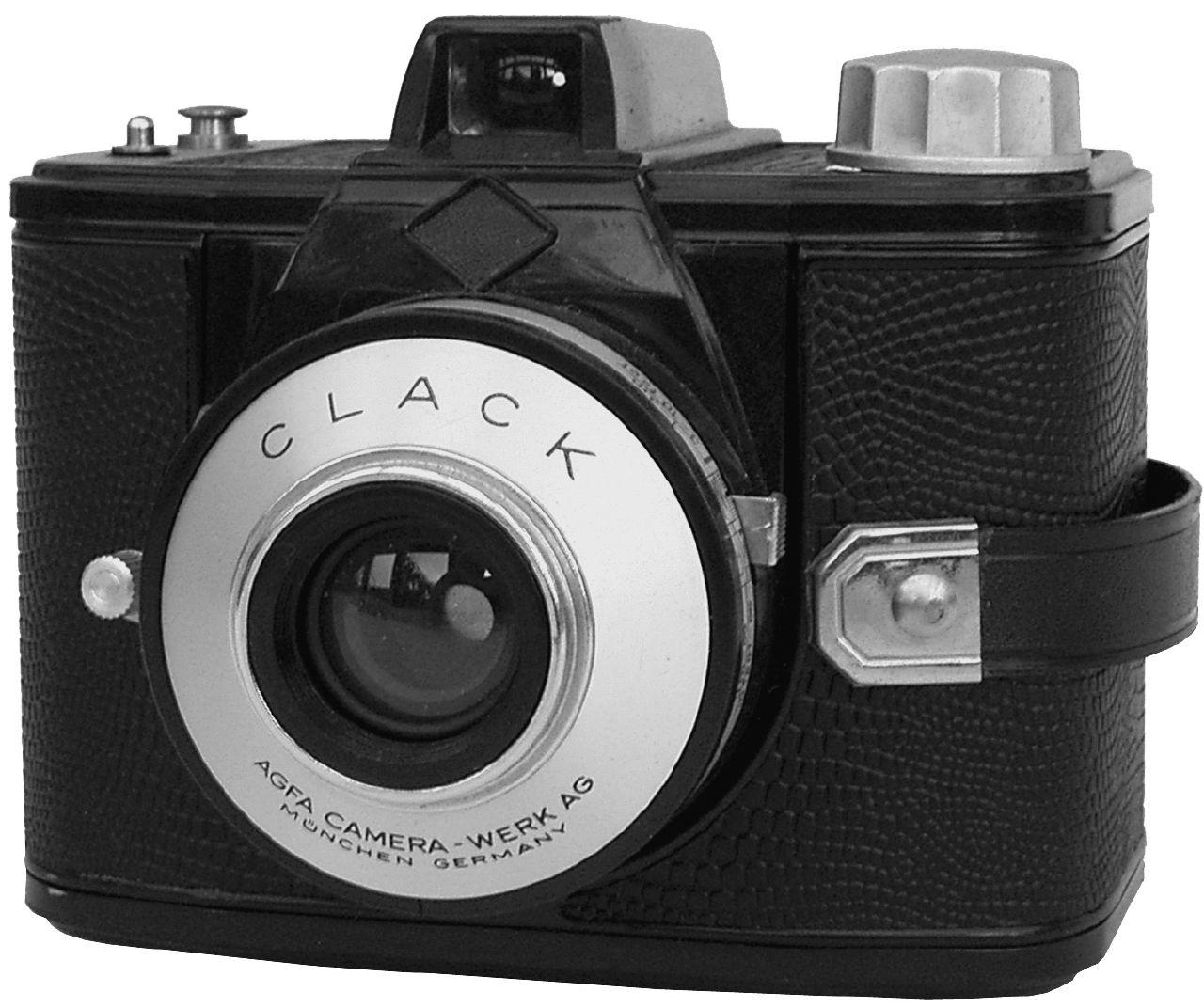 8
Film ISO and Push/Pull Processing
1
How might the flash mode affect the exposure program on a point and shoot film camera? (Agfa Optima Sensor Flash)
7
With which film camera should I start?
3
Can I use high ISO film in bright light (without problems)?
6
(film) What can cause blue vignetting on sub-exposed or dark shots?
1
Why are my Portra 400 pictures darker than Portra 160? Shouldn't higher ISO result in brighter pictures?
1
How can I use a non-TTL lightmeter beyond its built-in ISO range?
3
How can I use 400 ASA film in a Leica IIIf, which does not have options higher than 100?
3
Light meter battery ran low and I overexposed my ASA 400 HP5+. How much should I push my film?