Why is there a purple blur around fire in photos?

Why is there a purple blur around fire in photos? I'm using a Sony Xperia phone. 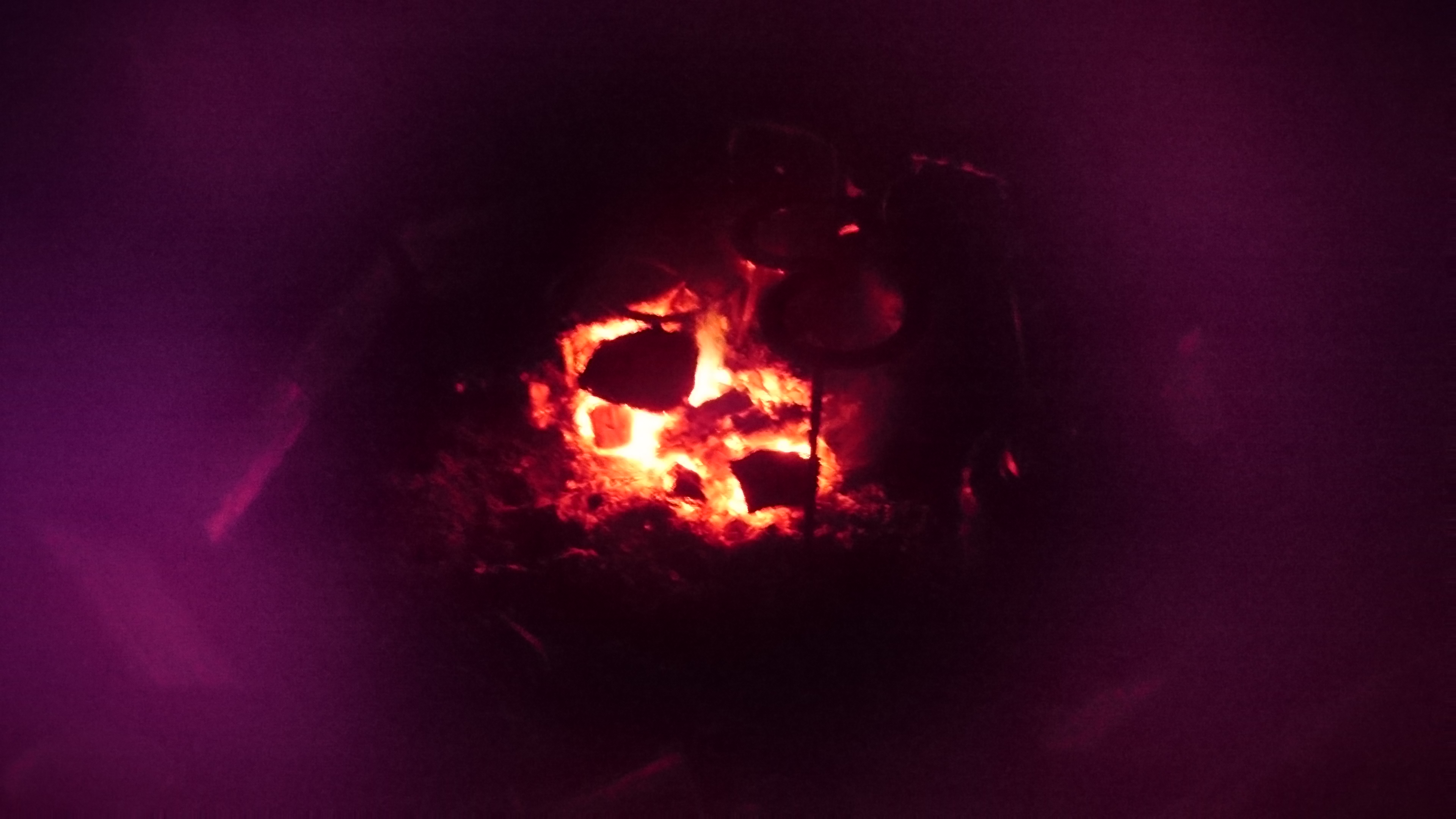 I've run into that when taking pictures of Raku ceramics in and just out of the kiln. I think it's a heavy dose of near IR overwhelming (or at least leaking through) the camera's IR blocking filter. With a phone this may be more of a problem than with a high end SLR- the IR block filter may not be as efficient.

If it -is- IR then whatever lens coatings the phone camera may have are probably ineffective, leading to enhanced flare and the effect you see in your photos.

Fire can definitely be photographed without such flare. 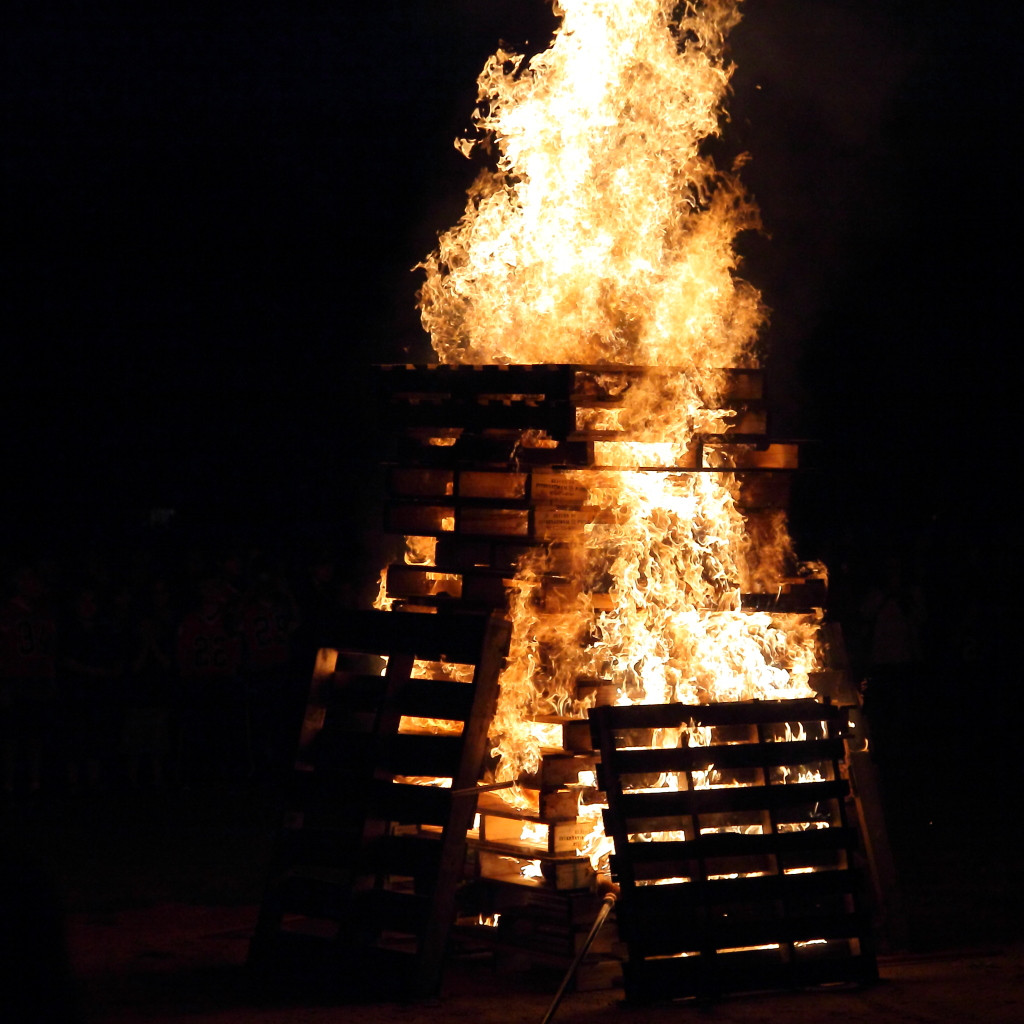 Even when the flames are grossly overexposed, such an image does not necessarily have to demonstrate the purple halo seen in the example photo in the question. 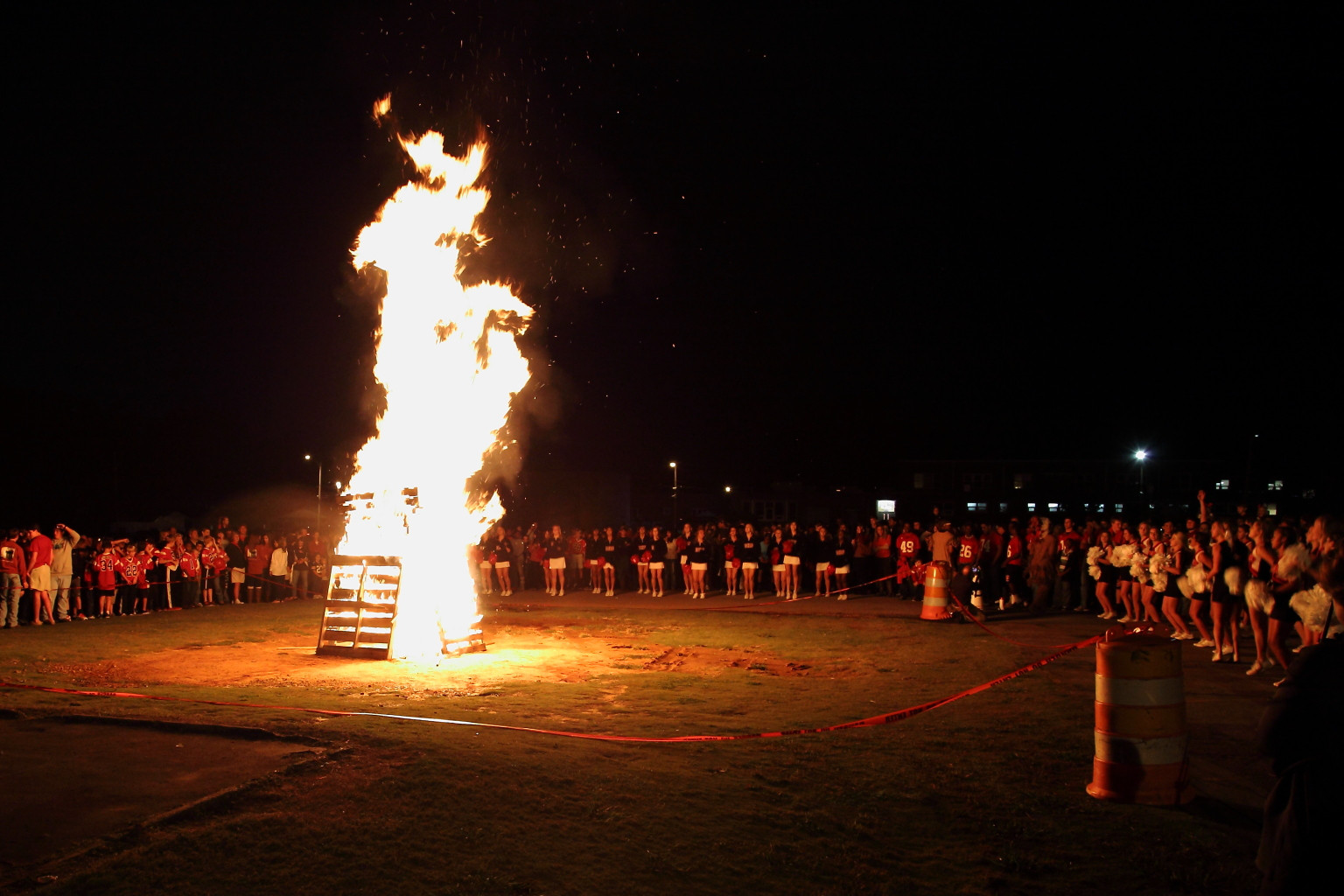 As others have said, the camera you are using is contributing to the purple halo. It could be something as simple as smudges on the front of the lens, as is often demonstrated by photos taken with phone cameras. Or it could be related to the high amount of infrared energy being emitted by the fire.

One would expect such large amounts of IR to show up more equally in all three color channels, though. One of the main reason more sophisticated cameras have IR filters in the sensor stack is because the sensels under each of the three color filters in bayer masked sensors are all more or less equally sensitive to wavelengths above 800 nanometers.

If the halo were being caused by poor IR filtering, it would probably show up more as a grey/white flare than a purple one. I think the color of the halo is much more likely to be indicative of the color of your camera's lens coatings. Such colors are often a characteristic of lens flare.

Common lens flare do to either a dirty lens or poor lens coatings (or lack thereof).

Not the answer you're looking for? Browse other questions tagged blur smartphone camera fire or ask your own question.

17
Why do pictures of fire come out purple?

10
Why do my photos look like they're painted?
17
Why do pictures of fire come out purple?
2
Is it normal to have to take multiple photos to end with up one good one?
1
HDR smartphone cameras: is it done in hardware or software?
1
How do I blur the background around an object in post-production?
3
Why don't smartphone cameras correct pincushion distortion automatically?
0
how to distinguish photos taken with different phones?
1
RAW (.dng) on my Phone (OnePlus 5) vs on Picasa 3 (Noisy)
4
How to take photos of planets with smartphone?