How much does the Canon EF 1.4x III Extender affect image quality on an APS-C sensor?

In the case of the EF 1.4X III and the EF 70-200mm f/2.8 L IS II, both the lens and the extender are of very high quality and for most shooting situations will probably not affect image quality in any noticeable way unless you are planning on enlarging to a quite large display size. Of course that includes pixel peeping. Viewing a 24MP image on a 23" HD (1920 x 1080) monitor at 100% (one image pixel per screen pixel) is the equivalent of looking at a piece of a 60x40" print! Using the same monitor to view an image from the 50+ MP EOS 5Ds at 100% would be like looking at a piece of a 120x80" print!

In one way the Canon III extenders improve the IQ at the long end of the focal length range of the EF 70-200mm f/2.8 L IS II, which is presumably where zoom lenses are used with extenders. The mild pincushion distortion of the bare lens at 200mm is counteracted by mild barrel distortion from the extender's optical elements.

Many reviewers of the EF 70-200mm f/2.8 L IS II say that it even takes an EF 2X III extender rather well with minimal color fringing and CA compared to other lenses when used with the same extender. There is a loss of contrast when shooting into strong backlight with any extender or TC, and there is no exception here with regard to the EF 70-200mm f/2.8 L IS II and the Canon version III extenders. But it is milder and more controlled with the combination in question than with other, less capable lenses.

Although it does slow down a little bit, this lens also focuses fast enough with the EF 2X III to still be used for sports/action. The EF 1.4X III should be even faster at somewhere between the speed of the bare lens and the same lens with the 2X extender. Several reviewers have said that the EF 70-200mm f/2.8 L IS II is the only zoom lens they would even consider using with an EF 2X extender for sports/action. It's that much better than previous 70-200mm f/2.8 versions from Canon, or than the EF 100-400mm f/4.5-5.6 L IS (those statements were made before the introduction of the EF 100-400mm f/4.5-5.6 L IS II).

I know that when using the extender the image quality and the f-stop drops but they always give examples on full frame bodies and Canon's L series prime lenses, so I'm interested in how much the image quality is affected with a zoom lens on my APS-C sensor.

Any example made using FF cameras can be cropped to the center to simulate how it would look on an APS-C sensor with the same pixel density. For example, sample images made using the 50.6 MP full frame 5Ds can be cropped to give the same resolution as the 20.2 MP APS-C 7D Mark II. The pixel pitch of the 5Ds is 4.14µm, the pixel pitch of the 7D Mark II is 4.1µm. Using the center 62.5% (linear)/39% (area) of the FF sensor will give the same view that a 1.6X APS-C sensor would give. 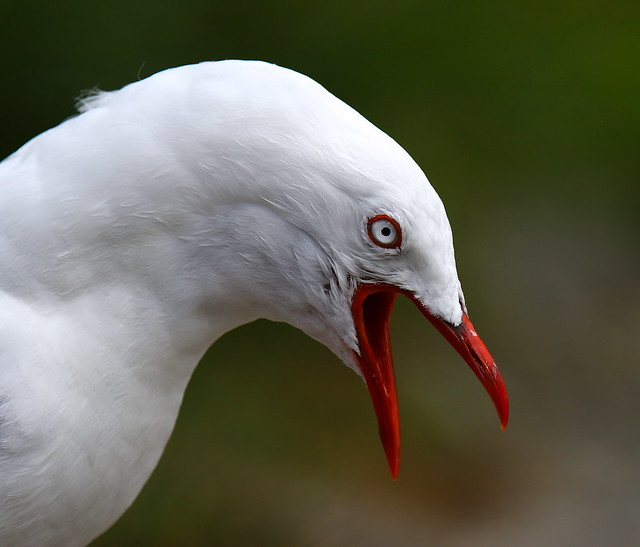 Selective color aside, this one also uses the same combination:

Not the answer you're looking for? Browse other questions tagged canon image-quality teleconverter or ask your own question.

3
What are the differences among these Canon telephoto zoom lenses?
1
Best image quality non-prime walk around lens for travelling with a Canon crop dSLR?
3
Are there any quality 1.7x teleconverters for Canon EF mount?
1
How much does the sensor affect image quality if shooting in RAW?
3
How many filters can you stack?
3
Are Canon extenders compatible with non-Canon lenses?
2
What is the difference between the Canon EF 14mm f/2.8L USM and 14mm f/2.8L II USM?
1
What combination of camera, teleconverter, image stacking, or sharpness increase will best improve my moon photographs?
1
Can I increase 35mm-equivalent focal length with both the crop factor and an extender?
2
Sensor size and pixels amount impact on image quality