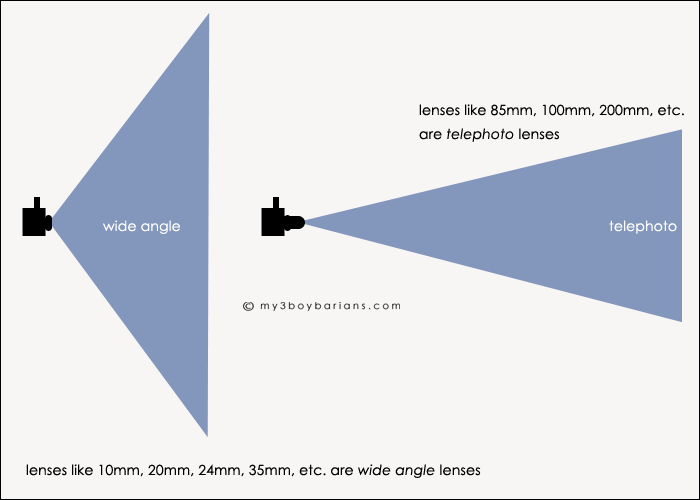 In your example, a 14mm lens with a 114° angle of view has a 5mm wide entrance pupil at f/2.8. For DSLRs and even most mirrorless cameras, a 14mm lens is what is called a retrofocus design. It's more or less the equivalent of a telephoto lens turned around backwards. So the 'magnification' between the aperture diaphragm and the front of the lens is negative. That is, the entrance pupil appears smaller than the actual size of the physical diaphragm! On the other hand, a 90mm lens with a 27° angle of view requires an entrance pupil 32mm in diameter for f/2.8. That's 6.4X wider, or 41X more area than the 5mm entrance pupil of the 14mm lens at f/2.8. 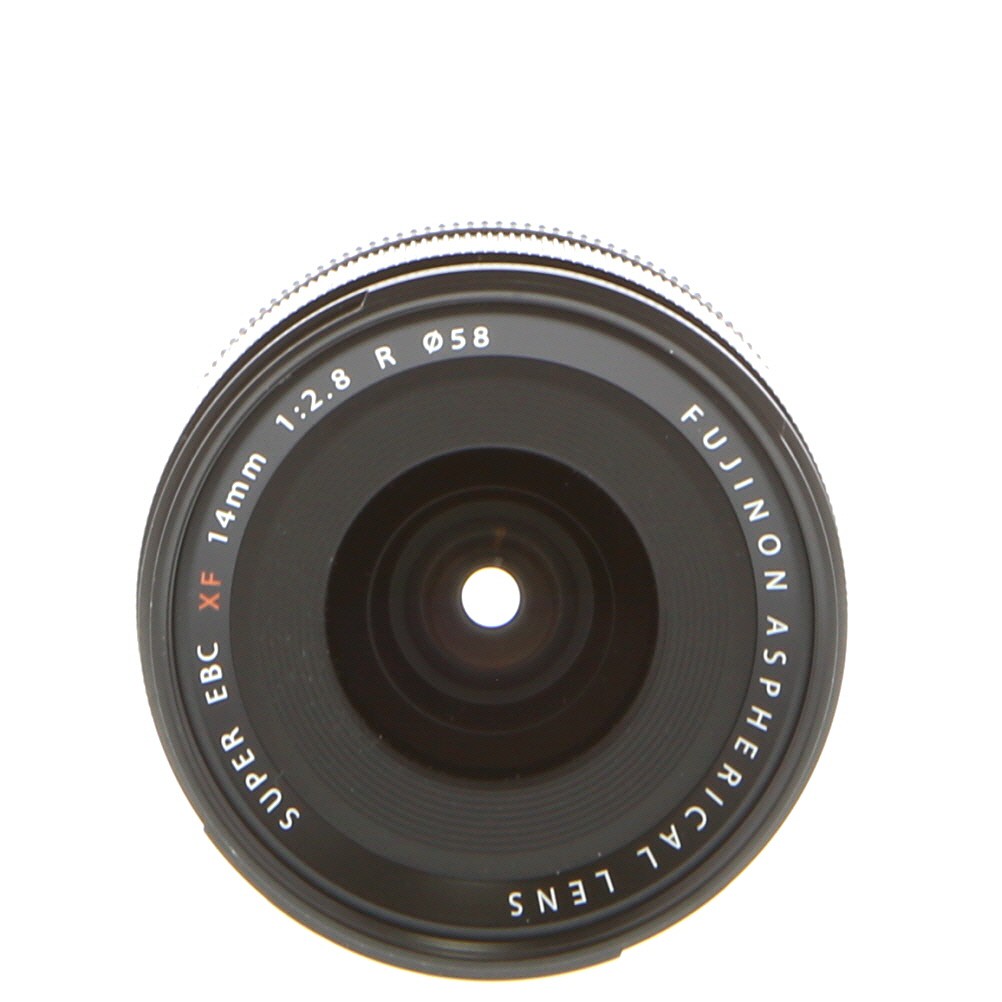 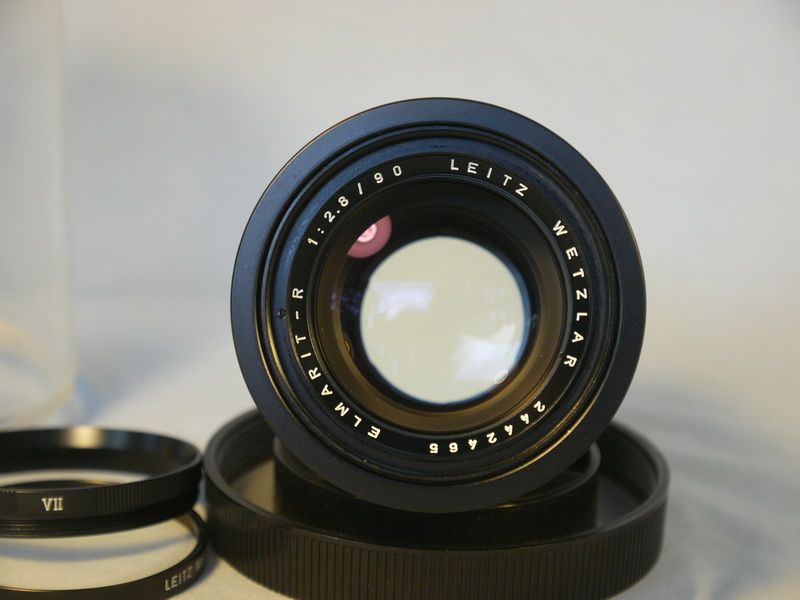 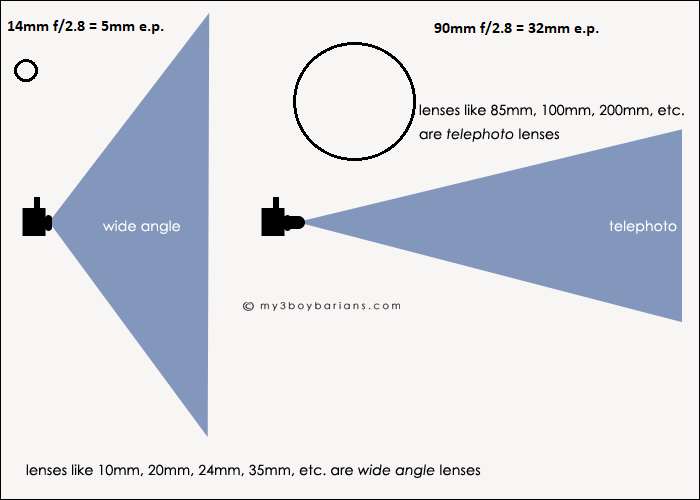 13
How do apertures which seem too large to physically fit work?
8
What are the advantages of a lens having a fixed maximum aperture?
2
focal length to aperture relation while zooming - is my russian lens lying to me?
1
New but old Canon 20 - 35mm f3.5 - 4.5 will no longer stop down to f 3.5
1
Relationship between f-number and amount of light being let into the lens system
1
Why does aperture change when I zoom my lens even in manual mode?

7
What does "the telephoto end" and "the wide angle end" of a zoom lens mean?
15
What is a normal lens?
3
Zoom Lens and Prime Lens Photo Comparison
1
How do I take good portraits with a bridge camera and superzoom?
1
Why doesn't the zoom ring on my Vivitar 75-205mm lens turn?
14
How do zoom lenses restrict their widest aperture at the telephoto end?
3
Why does illuminance stay the same for a given f-stop even when focal length changes?
2
Différence between a long lens design and a telephoto